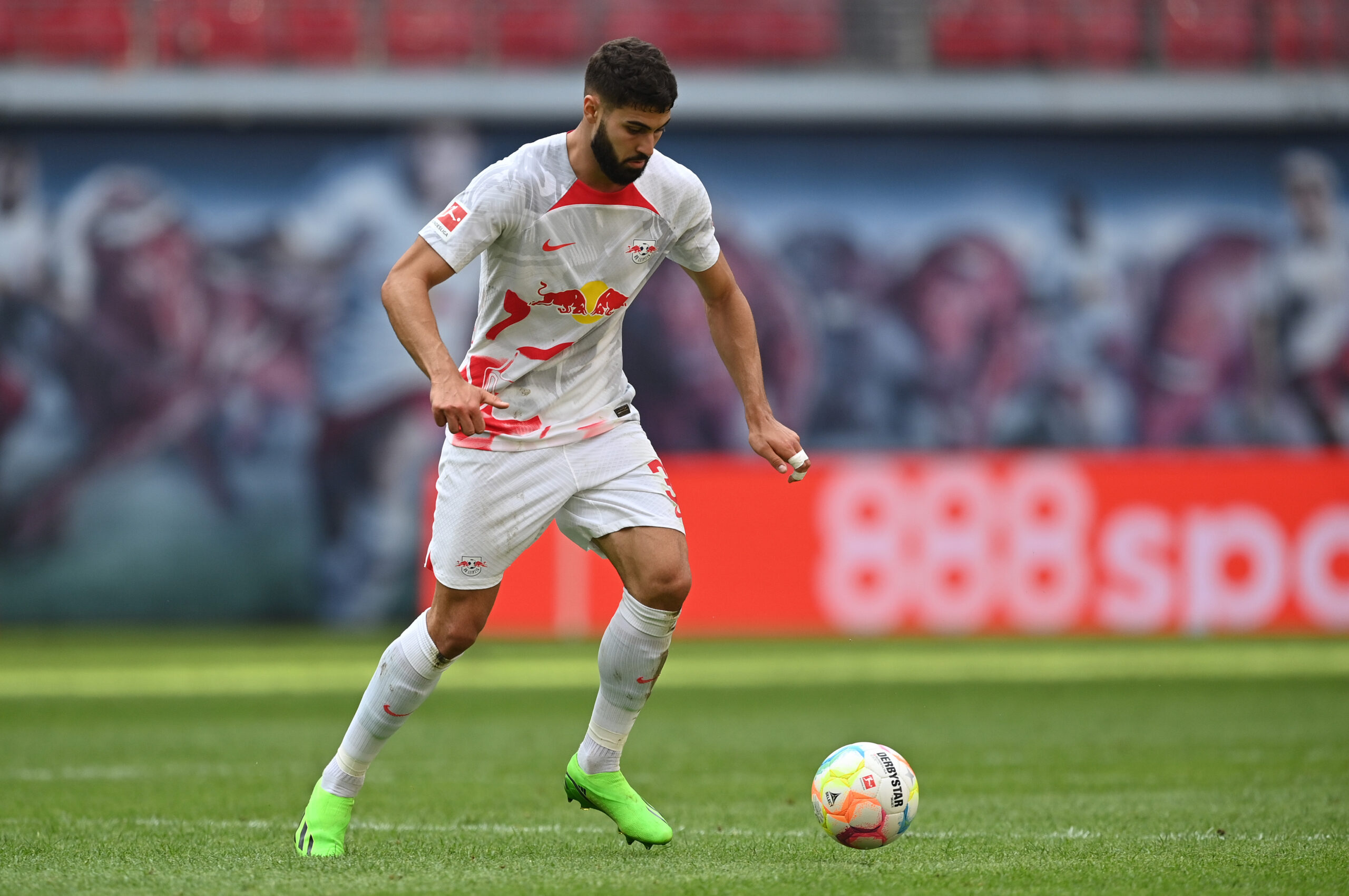 Chelsea are closing in on acquiring the services of the highly-promising Josko Gvardiol, per transfer expert Fabrizio Romano.

Romano added that Chelsea have bid €90 million for Gvardiol today, who will stay at the Red Bull Arena for one more season before moving to Stamford Bridge in 2023.

Gvardiol has established himself as one of Europe’s most promising centre-backs prospects and was a standout performer for RB Leipzig en route to reaching the Europa League semi-final and winning the DFB-Pokal last season.

Unsurprisingly, the 20-year-old has been linked with moves to Manchester City and Tottenham Hotspur in the current window but Chelsea now look set to win the race for his signature.

Earlier this summer, the Premier League giants had tried to include Timo Werner in a potential swap deal for Gvardiol but Die Rotten Bullen opposed the idea.

According to GOAL, Chelsea have been scouting Gvardiol ever since he came through the ranks at Dinamo Zagreb and even sent scouts to watch him personally on at least two occasions.

The Blues have already added Kalidou Koulibaly to their ranks this summer while they are also set to complete the signing of Wesley Fofana from Leicester City but they are still targeting further defensive reinforcements.

With Thiago Silva now approaching his forties, Chelsea are clearly working towards securing a long-term replacement for the Brazilian defender despite his impressive performances since joining the club.

As the transfer window enters its final throes, Chelsea are aiming to make a late flurry with swoops for Pierre-Emerick Aubameyang and Wilfried Zaha also mooted before Thursday’s deadline.

In the meantime, the west Londoners prepare for their visit to St Mary’s where they will face off against Southampton seeking to secure consecutive wins for the first time this term.