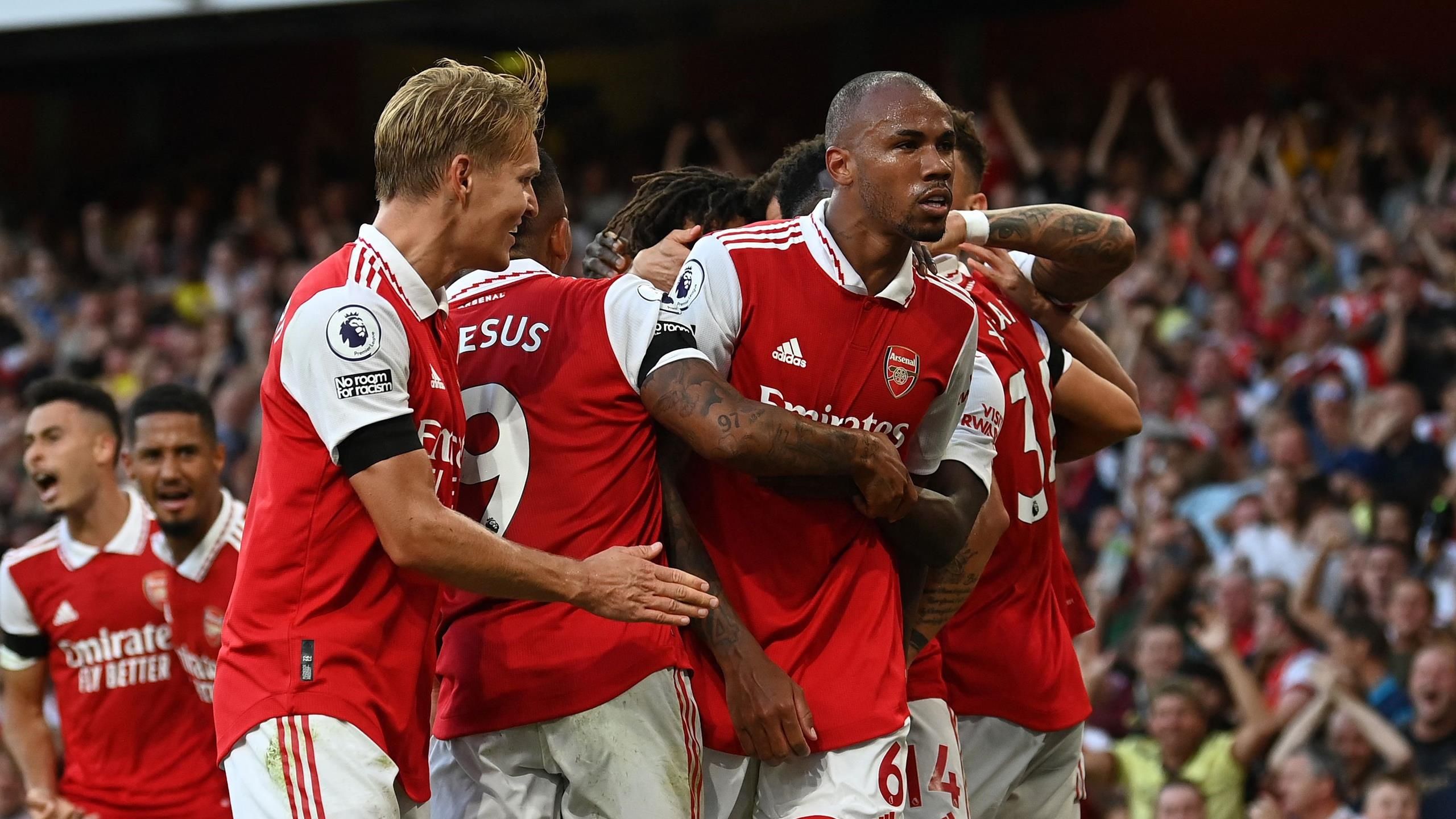 Arsenal have raised eyebrows with their performances this season, collecting maximum points in their first four games against Crystal Palace, Leicester City, Bournemouth and Fulham.

While these may be considered winnable games, their performances, gameplay and tactical organisation has dazzled fans and spectators alike.

Fulham proved Arsenal’s most difficult task as the Gunners had to come from behind to win thanks to goals from Martin Odegaard and Gabriel Magalhaes.

Mikel Arteta will be the first to admit his side were not at their best against their London rivals, but they found a way to win which is what the big teams do.

However, not everyone is totally convinced by Arteta’s side despite being one of only three clubs in Europe’s top five leagues with a perfect record.

The Gunners are yet to face any of the teams that finished in the top half of the table last term, leaving some to believe their euphoria may come to an end when they travel to Manchester United this weekend.

United endured their worst start to a Premier League season after defeats to Brighton & Hove Albion and Brentford but got their campaign back on track with an impressive 2-1 victory over Liverpool.

They managed a second win in a row at Southampton, and Erik ten Hag seems to have got his team ticking.

The Dutch manager has moved swiftly to reinforce his side by signing Casemiro and Ajax winger Antony.

Whatever Arteta said to his squad in pre-season seems to be working a treat as they are a stark contrast to what they showed last season.

One of their major problems in their underwhelming fifth-place finish last term was their naivety, especially against lesser teams.

Arsenal always stood up to the league’s big boys but faltered when facing teams outside the top seven.

Towards the end of the last season, they lost three games in a row to Brighton, Palace and Southampton before beating Chelsea away and United at home.

However, it may only be early in this season, but they have already changed the narrative.

They have walked over the lesser teams with relative ease on their way to building confidence and momentum.

But unlike their first four games, the match against United will not be a simple walk in the park.

Their resilience, grit and fighting spirit will be put to the stern test at Old Trafford in six days, where they will have to prove they are ready to compete with the big teams.

The Gunners have shown they know how to get the better of the Red Devils over the last couple of seasons, having lost just one of their last eight games against United.

They will carry the pride of those statistics, brimming with confidence on their trip to the Theatre of Dreams looking to prove they have what it takes to finish in the top four this season.

But they will have to first get past Steven Gerrard’s struggling Aston Villa side on Wednesday.