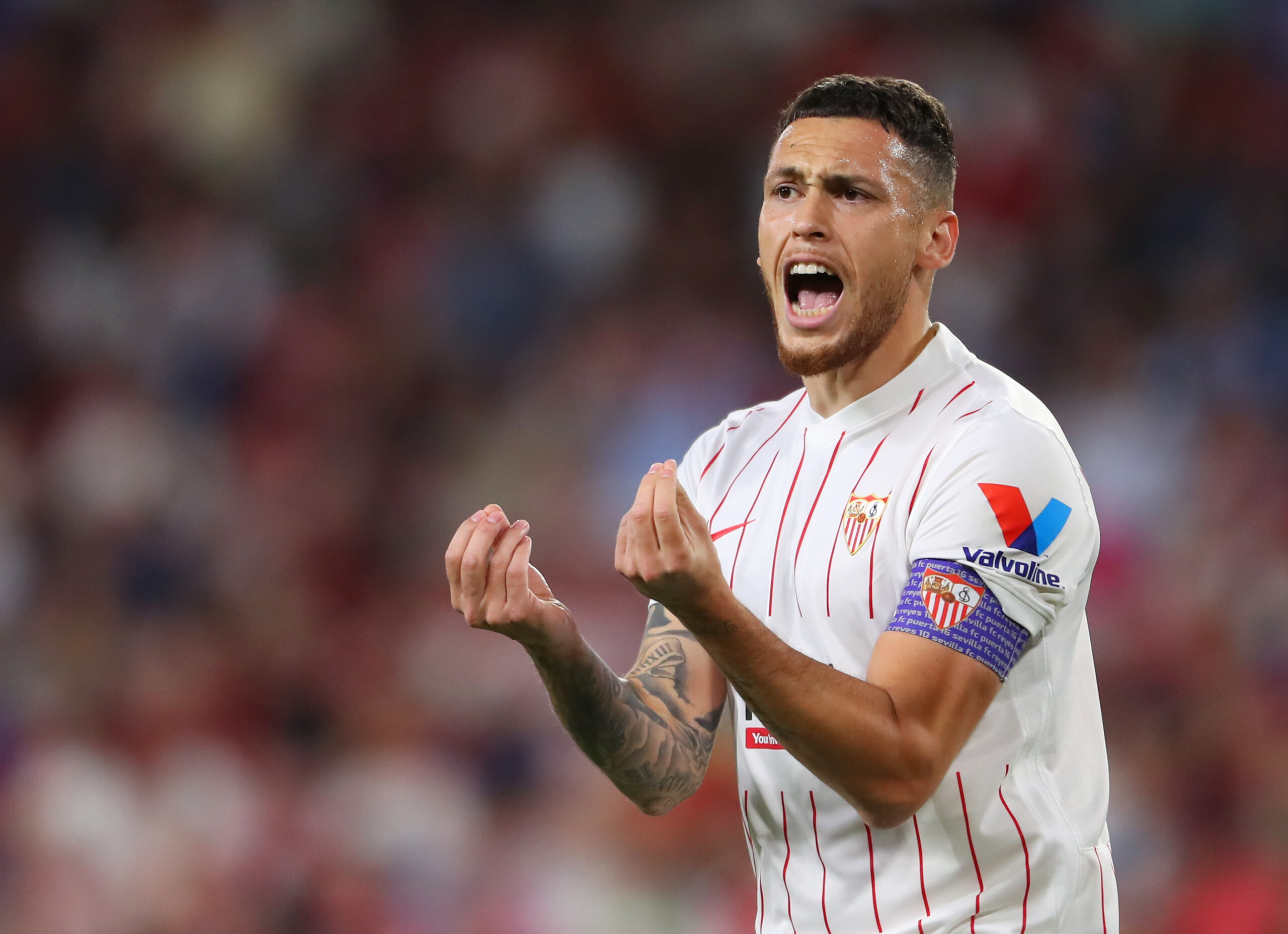 Ajax have identified Sevilla forward Lucas Ocampos as a replacement for Antony, who has agreed to join Manchester United, reports Spanish outlet Marca.

The Dutch giants are on the lookout for a new forward to replace the Brazilian, who is on the verge of sealing a €100 million move to Old Trafford.

Chelsea’s Hakim Ziyech turns out to be the top target as Ajax are keen on the Moroccan winger’s return.

However, the talks with the Blues haven’t gone as planned, and no agreement has been reached yet, turning the Eredivisie giants’ attention towards Ocampos.

Fabrizio Romano also reports that Ajax are in discussions with Sevilla over a summer move for the Argentine forward.

The La Liga giants are looking to strengthen the attacking department before the end of the transfer window. However, they are allowed to register only one player due to salary constraints.

As a result, they are open to selling Ocampos for a suitable offer, with the Argentine currently valued at around €25m.

The 28-year-old hit the ground running in his debut season (2019/20 season) with the Andalusian outfit, registering 17 goals and five assists in all competitions and helping his side lift the Europa League title.

However, his form has suffered a dip since then as he failed to keep up similar goalscoring numbers.

Ocampos is yet to open his account in La Liga this season, with Julen Lopetegui’s side failing to register a single win after three games.

Sevilla have signed Alex Telles (on loan from Manchester United), Marcao, Tanguy Nianzou and Isco in this transfer window.