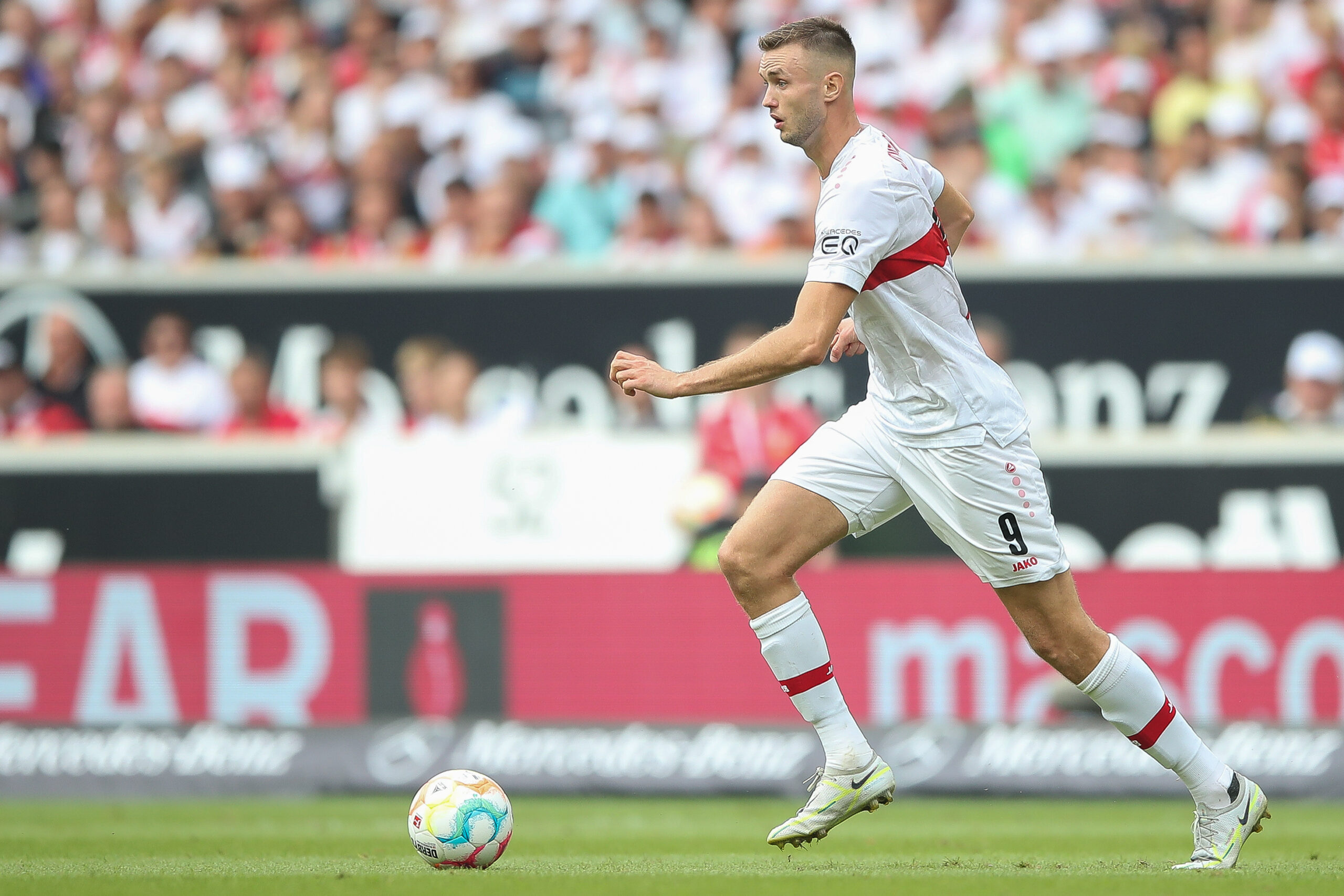 Wolverhampton Wanderers have reached an agreement with Stuttgart worth around €18 million plus add-ons for the signing of Sasa Kalajdzic, reports Sky Sports reporter Dharmesh Sheth.

Wolves have been working on the deal for some time now, with personal terms already agreed with Kalajdzic.

The 25-year-old’s exclusion from the squad for Stuttgart’s weekend Bundesliga game against Koln also intensified speculation about his potential move to Molineux.

Sheth also reports that the Austrian centre-forward will have his medical with Wolves on Wednesday.

Signing a striker to provide cover and competition for Raul Jimenez has been a top priority for Bruno Lage in this transfer window, and he will be getting a top-class player in Kalajdzic.

He has been one of the underrated players in the Bundesliga over the last few years, standing out in an otherwise mediocre Stuttgart side.

Kalajdzic has also made an impressive start to this season, collecting three assists in three games in the Bundesliga.

Bayern Munich and Manchester United have also previously enquired about Kalajdzic, which speaks volumes about his talent.

The Austrian international will join Nathan Collins, Goncalo Guedes and Matheus Nunes as the next major signing of Wolves this summer.

Elsewhere, Hwang Hee-chan, whose deal was only made permanent from RB Salzburg this summer, has been heavily linked with an exit from Molineux.

The South Korean forward’s form leaves a lot to be desired, with Wolves willing to sell him for a suitable offer.

Premier League clubs Leeds United and Everton have expressed their interest in signing the 26-year-old.