Southampton vs Chelsea Preview – Prediction, how to watch & potential line-ups 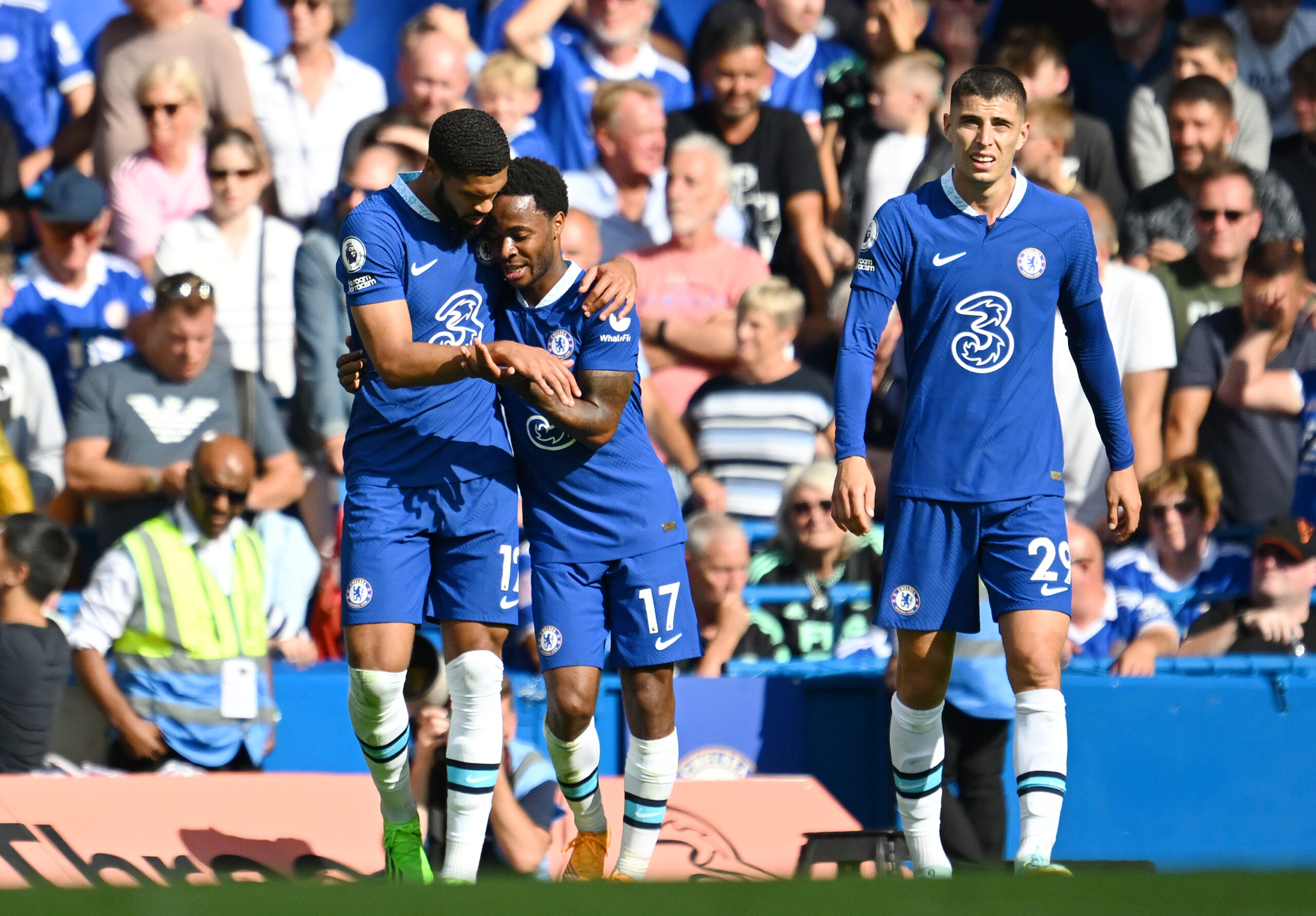 Though there was a feeling that the Saints deserved more in their 1-0 home defeat to Manchester United at the weekend, there’s no denying Ralph Hasenhuttl’s men are in for another season-long bottom-half fight.

However, except for that spirited performance at the King Power Stadium, they have shown no progress compared to Hasenhuttl’s four previous seasons at the helm, all of which ended in bottom-half rankings.

On the other hand, Chelsea claimed a precious 2-1 home win over Brendan Rodger’s underperforming Leicester side last weekend despite being a man down for most of the match.

Conor Gallagher’s first-half expulsion looked to have shot the Blues in the foot again, but Thomas Tuchel’s team defied off-field issues to get back to winning ways in the Premier League.

The Pensioners have set themselves up nicely for what has historically been a free-scoring trip to St Mary’s, where they have found the net in their last 17 top-flight visits.

The pressure continues to mount on Hasenhuttl, who’s under no illusion that results in the upcoming Southampton fixtures are needed to keep the St Mary’s faithful onside and climb his team up the ladder.

And if that’s not enough to raise concerns in the home camp, Southampton are winless in 17 of their last 20 Premier League outings in midweek (D7, L10).

Based on the opening few Chelsea fixtures, discipline remains the elephant in the room at Stamford Bridge, with Tuchel’s men receiving red cards in back-to-back Premier League games for the first time since 2014.

On the bright side, Raheem Sterling notched up a second-half double to fire the Blues to a morale-boosting victory against Leicester, helping them put a disheartening 3-0 away defeat to Leeds United firmly behind.

Now aiming to avoid losing consecutive Premier League away matches for the first time since December 2020, Chelsea take this trip looking to build on last season’s 6-0 thumping in this corresponding fixture.

Southampton vs Chelsea, alongside all other Blues fixtures in England’s top flight, is available to watch online via Chelsea live streams.

Although Chelsea picked themselves up from a man down to beat Leicester last weekend, their performance at the Bridge flattered to deceive.

On the other hand, Southampton showed glimpses of their attacking potential against Man Utd but lacked a cutting edge to rescue a draw against Erik ten Hag’s side.

In terms of the ongoing spells of form, there’s not much to separate these sides ahead of the kick-off, as we believe the Saints have a strong case to claim a point here.

But we wouldn’t be surprised if Southampton upset Chelsea by a slim margin either.