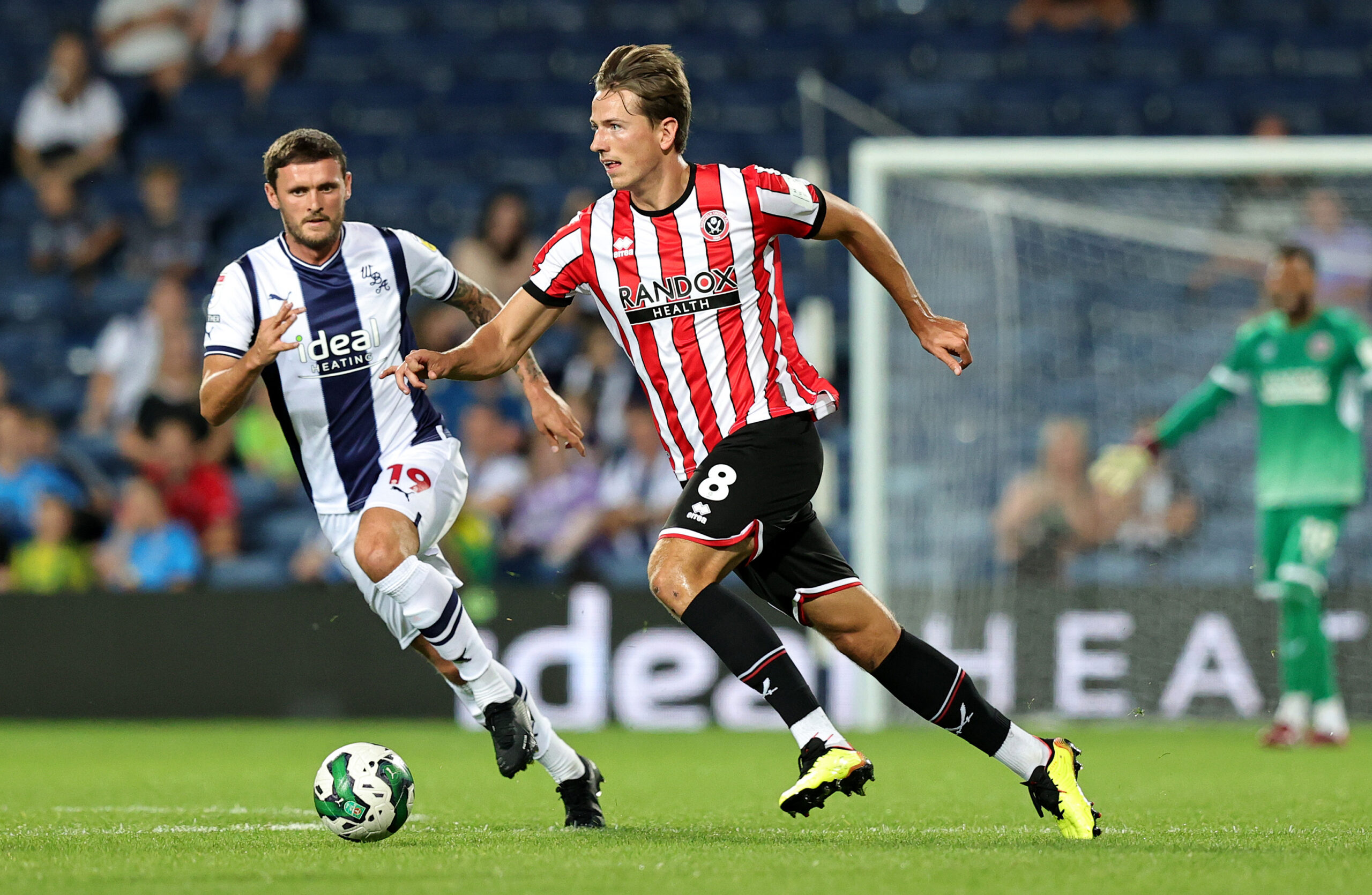 Liverpool are considering a late move for Sheffield United midfielder Sander Berge, according to a report from Yorkshire Post.

The Merseysiders are in dire need of midfield reinforcements as Thiago Alcantara, Naby Keita, Alex Oxlade-Chamberlain and Curtis Jones are out injured.

Jurgen Klopp has recently said that the Reds would try to sign a new midfielder before the transfer window closes this week.

While the possibility of signing Jude Bellingham has been ruled out this summer, Klopp has identified Berge as a top target to solve the midfield crisis.

The German manager is said to be a huge fan of the Norwegian midfielder, who he closely followed during his time at Genk even before he made his switch to England.

The 24-year-old has been impressive for the Blades since his transfer in 2020, becoming a key cog in midfield.

United don’t want to sell Berge as they cite him as a key player in their quest to gain promotion to the Premier League next season.

The Reds can get their hands on Berge – who is also wanted by Club Brugge – if they trigger his £35 million release clause.

The Norwegian international, who has 30 caps to his name, has made a great start to the new Championship season, netting two goals and an assist in six games.

The Anfield outfit do not have many options left, with their other midfield target Frenkie de Jong likely to stay at Barcelona.

Klopp’s men experienced a stuttering start to the 2022/23 season, drawing their first two games against Fulham and Crystal Palace before losing to Manchester United.

However, they got back on track with an emphatic 9-0 victory over Bournemouth in the Premier League over the weekend.