Leeds United vs Everton Preview – Prediction, how to watch & line-ups 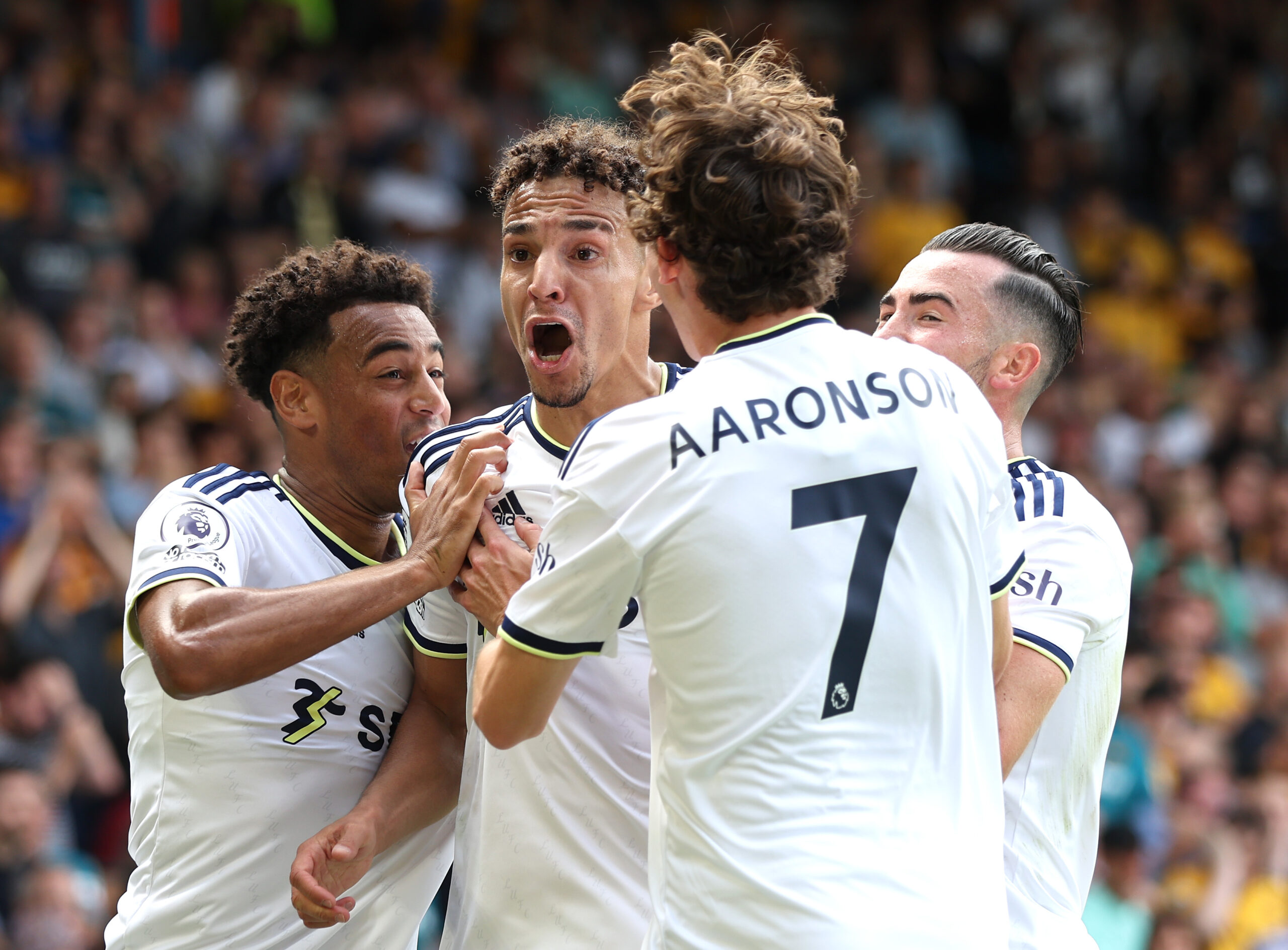 Elland Road forms the backdrop for Leeds United’s bid to return to winning ways in the Premier League against an out-of-sorts Everton side.

Jesse Marsch’s side failed to build on an emphatic 3-0 home victory over Chelsea on matchday three as they fell to a narrow 1-0 defeat at Brighton & Hove Albion last weekend.

Having seen their-match unbeaten start to the 2022/23 Premier League season (W2, D1) go out of the window, the Whites will be keen to bounce back against a lowly Everton.

After taking their survival battle to the final day of last season, the Toffees are seemingly bracing themselves for another season-long fight against relegation.

Frank Lampard is not off the hook by any stretch of the imagination despite helping the Merseyside outfit preserve their top-flight status last term.

Unlike the former Chelsea gaffer, who’s under heavy scrutiny in the early top-flight season, Marsch seems to be on his way to establishing Leeds as genuine contenders for a top-half finish.

However, Marsch’s men have won both home league outings this season via an aggregate score of 5-1 and could make it a 100% three-game home start in the top flight for the first time since 1973/74.

If we’ve learned something from early Leeds fixtures, it’s that this could be Rodrigo Moreno’s season, with the Spaniard currently sitting second in the Premier League scoring charts with four goals.

Winless in their opening four league matches and are two games away from matching the club’s second-worst start to a new top-flight campaign recorded in 2010/11.

Desperate to get off the mark in the Premier League campaign, the Toffees can draw confidence from picking up two wins from their last three league meetings with Leeds (D1).

But if these four Everton fixtures this season are anything to go by, not only could Lampard be relieved of his duties before October, but the Merseysiders could fail to replicate last season’s feat and secure survival.

Everton wasted a golden opportunity to claim their first Premier League win of the season as Brentford hit back late to cancel out Anthony Gordon’s opener in a 1-1 draw.

With the visitors’ mental state suffering another blow only a few days ago, we firmly back Leeds to get back to winning ways.