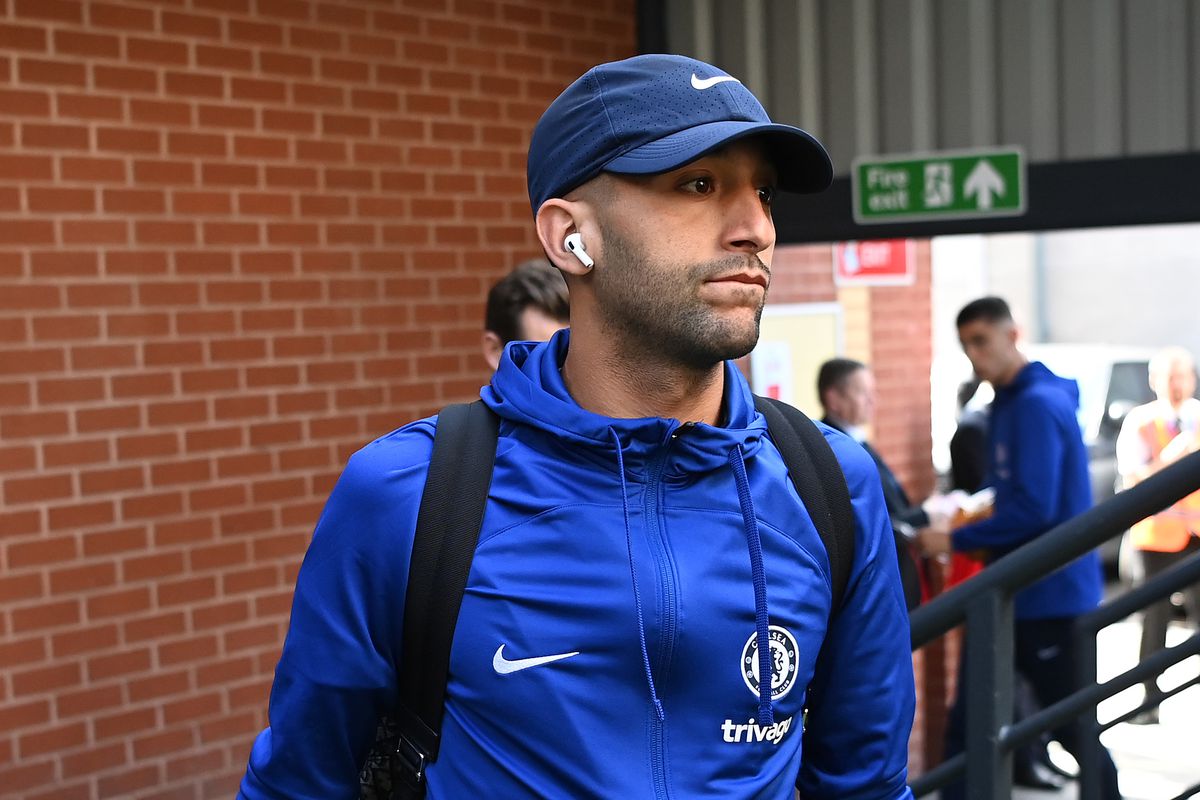 Chelsea forward Hakim Ziyech is on the verge of a return to Ajax following Antony’s move to Manchester United, according to Gianluca Di Marzio.

The 29-year-old has been pushing for a move away from Stamford Bridge this summer, following interest from Serie A giants AC Milan.

But the interest from the Serie A title holders has cooled after they failed to reach an agreement with Chelsea for his services.

Chelsea have splashed the cash heavily this summer, and several players are expected to leave as they bid to balance the books.

Ziyech has not reached the heights he did for Ajax before Chelsea spent around €40 million to bring him to London in 2020.

He failed to impress in his debut campaign with the Blues under Frank Lampard but managed double figures in goal contributions, netting six times and providing four assists in 39 appearances.

Since Thomas Tuchel took over, Ziyech has looked out of place in the German manager’s preferred 3-4-3 setup. He enjoyed some of his best football playing as a wide winger but has struggled to be consistently productive.

Last season, he managed just seven goal contributions in 23 Premier League and 14 in 44 appearances across all competitions.

The 29-year-old has now found himself surplus to requirements this season, having lost the faith of his manager, which is obvious considering he has played just 26 minutes of football in Chelsea’s four Premier League games this season.

Ajax are now handing a lifeline to Ziyech with a return to the Johan Cruyff Arena on the cards following the sale of Antony to United.

The Dutch club had been frustrated by the price tag placed on the estranged ex-Morocco international by Chelsea.

However, after sanctioning the sale of Antony for an Eredivisie record-breaking fee, they are now more than capable of bringing Ziyech back to Amsterdam.