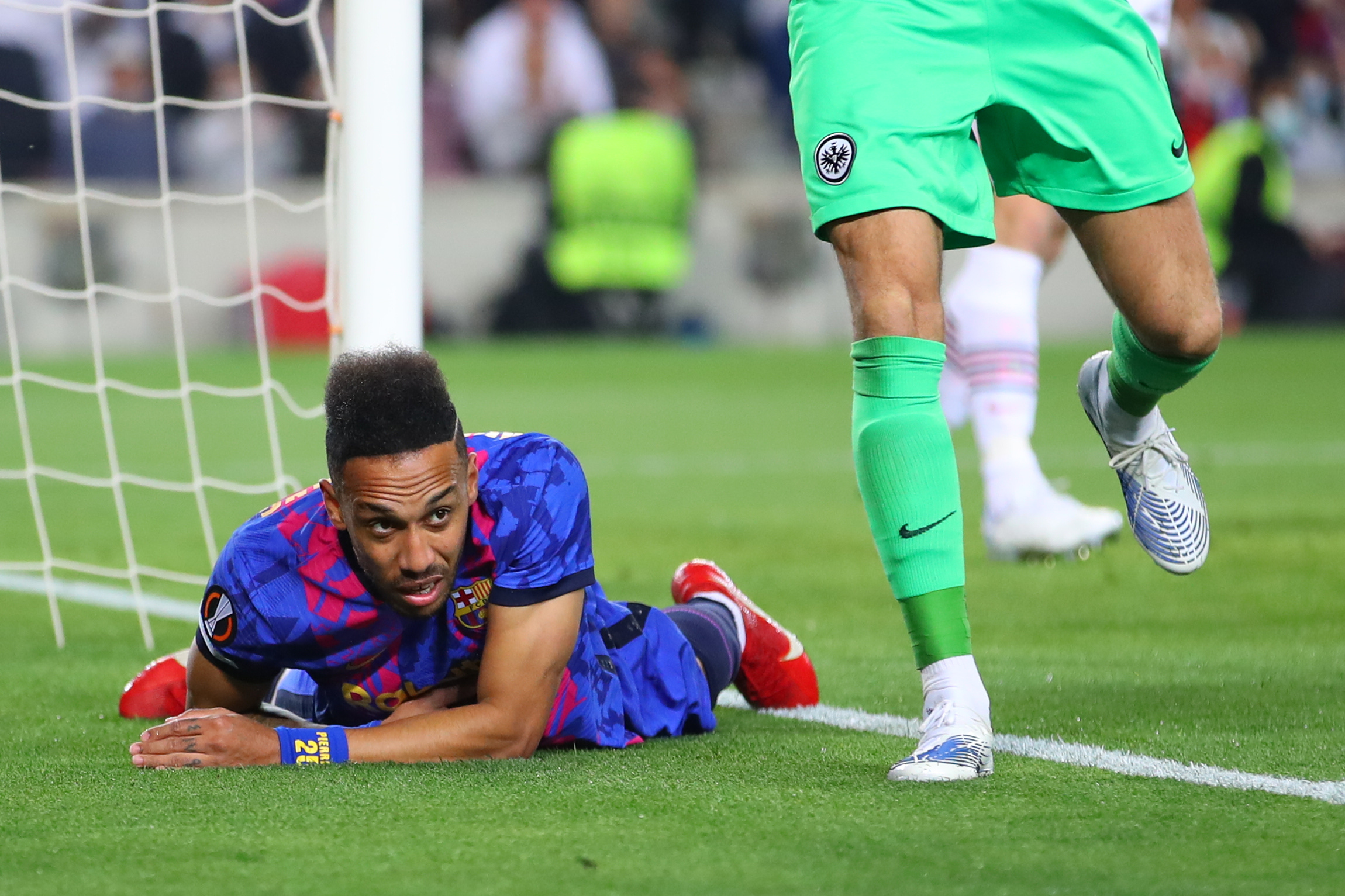 Chelsea are having second thoughts about signing Barcelona striker Pierre-Emerick Aubameyang, according to The Athletic.

The Blues are worried about Aubameyang’s age and the money involved in signing the player.

Barcelona are demanding around €30 million for the 33-year-old. Chelsea consider the amount too steep for a player of that age.

Aubameyang will demand big wages from the London club.

The Blues offered around £15 million for Aubameyang and tried to include Marcos Alonso in the deal, but Barcelona insisted on their price.

Thomas Tuchel is pushing to sign his former player, but Chelsea’s board have had second thoughts about the deal.

The former Saint-Etienne, Borussia Dortmund and Arsenal striker is behind Robert Lewandowski in the pecking order, six months after leaving London for Barcelona.

Aubameyang was considering a return to London with the deal thought to be in an advanced stage, but Barca’s demands are proving too much for Chelsea.

The Gabon international will be happy to stay in Barcelona and battle it out with Lewandowski for a spot in the XI.

Aubameyang still has a lot to offer. He finished last season with 21 goals in all competitions. He was Barcelona’s top scorer last season despite only arriving in January.

Another player Chelsea might not be signing is Everton youngster Anthony Gordon with Everton’s demands proving too much.

Everton and Chelsea are far apart in their valuation of the England under-21 star. A deal may be impossible, especially with a few days left in the transfer window.

Frank Lampard and Everton are desperate to hold on to Gordon. They have reiterated their desire to keep their academy graduate despite the player asking for a transfer.

Chelsea could move on from Gordon and Aubameyang with other targets already in sight.

Chelsea are close to completing a deal for Dynamo Moscow talent Arsen Zakharyan, and there are musings about a potential push for Wilfried Zaha.