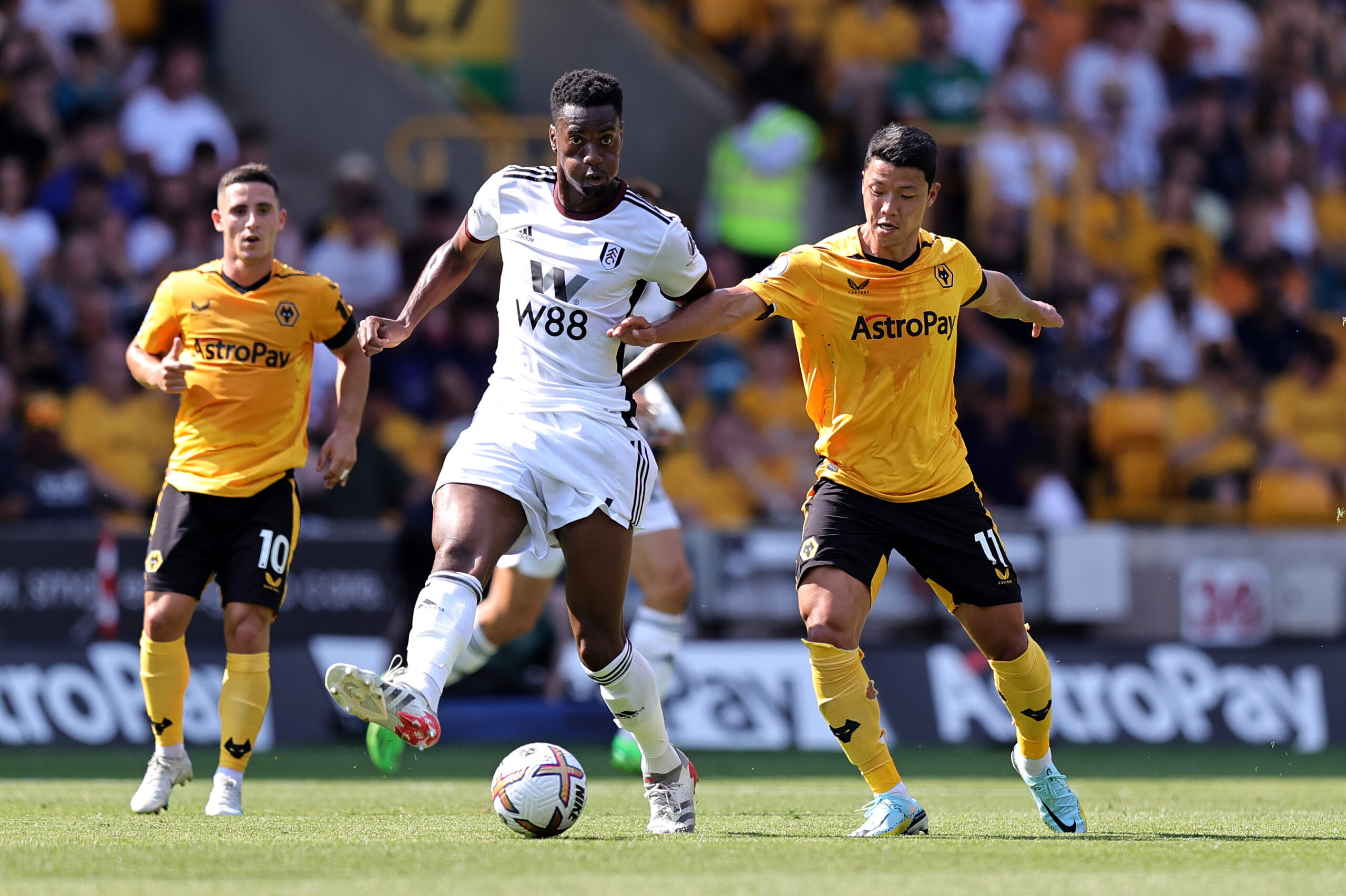 Everton will join the transfer race for Wolverhampton Wanderers star Hwang Hee-chan if they fail to sign Ben Brereton-Diaz, according to reports.

The Toffees recently signed Neal Maupay from Brighton & Hove Albion for an undisclosed transfer fee. However, they are still active in the market as they are looking to make more additions this summer.

According to a report from The Sun, Everton will target Wolves winger Hwang if they fail to land Brereton.

The Blues are yet to meet Blackburn’s £15 million valuation for the Chile international.

The Merseyside club’s director of football Kevin Thelwell is reportedly a huge admirer of Hwang who is also available for around £15m.

Brereton would be a better signing

Hwang joined the Midlands outfit last summer on a season-long loan deal. Wolves were impressed with his performances and decided to make the move permanent in January.

The South Korea international made 30 appearances in the Premier League last term, with five goals to his name.

Bruno Lage has also featured him in all three league matches this term but he is yet to find the back of the net.

The 26-year-old is a versatile forward who can play as a striker as well as a winger.

However, he is not a prolific goal scorer and that’s why Brereton would be a better option for the Toffees.

He has also made a strong start to the new campaign at Ewood Park, smashing two goals in five matches.

Brereton is also younger than Hwang and considering both players cost the same fee, Everton should try to sign him.