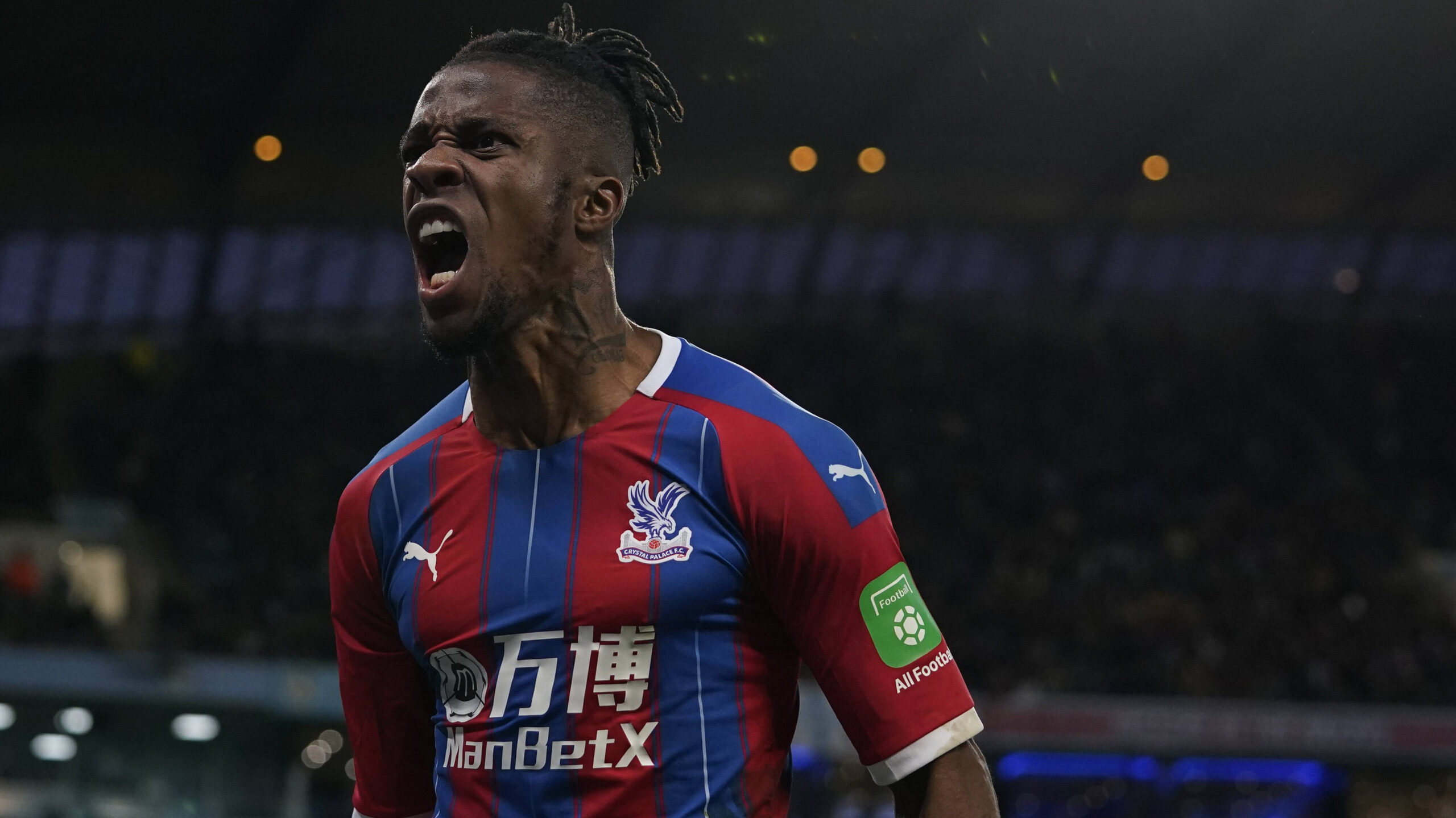 Chelsea are considering a late bid for Crystal Palace winger Wilfried Zaha, according to the Independent journalist Miguel Delaney.

Despite already spending over €200 million on transfers this summer, Todd Boehly is far from done investing in the club as he looks to return Chelsea to the pinnacle of world football.

Thomas Tuchel has insisted that he is more than willing to work with the available squad after signing Raheem Sterling, Kalidou Koulibaly and Marc Cucurella but has not ruled out bringing in further reinforcements.

The German manager wants to add a new midfielder and a new forward to his squad to follow the impending arrival of Wesley Fofana from Leicester City, who is seen as the last piece of his defensive puzzle.

The Blues have been pushing to sign Frenkie de Jong and Pierre-Emerick Aubameyang from Barcelona.

However, the Dutchman has decided to stay at the Spotify Camp Nou, and the Catalan giants are making a deal for the former Arsenal striker difficult for Chelsea to finalise.

With the deal for Aubameyang stalling, Chelsea have now identified Palace talisman Zaha as a potential target if the move for the Gabonese striker falls through.

Zaha has been clamouring for a move to one of the top six clubs in England over the years.

But he has been priced out of a move by the Palace hierarchy for several seasons.

With a year left on his current contract, he could yet get the transfer he has always wanted with Chelsea considering a late bid for the Ivorian winger.

Tuchel wants to add another dynamic, hardworking winger to his side after Sterling, who bagged a brace in Saturday’s 2-1 victory over Leicester City.

The former Paris Saint-Germain manager may have sorted his defensive issues, but his attacking options still need sorting with Christian Pulisic unsettled over playing time and Callum Hudson-Odoi and Hakim Ziyech pushing for moves away from Stamford Bridge.

Zaha has been in superb form for Patrick Vieira’s side this season with three goals in their first three games but was left out of the 4-2 loss at Manchester City on Saturday.

A new midfielder and a forward would signal the end of Chelsea’s summer business, but it remains to be seen if a midfielder will come in after De Jong’s snub.

However, the club will work on bringing in Zaha if Barca refuse to budge on their asking price for Aubameyang.