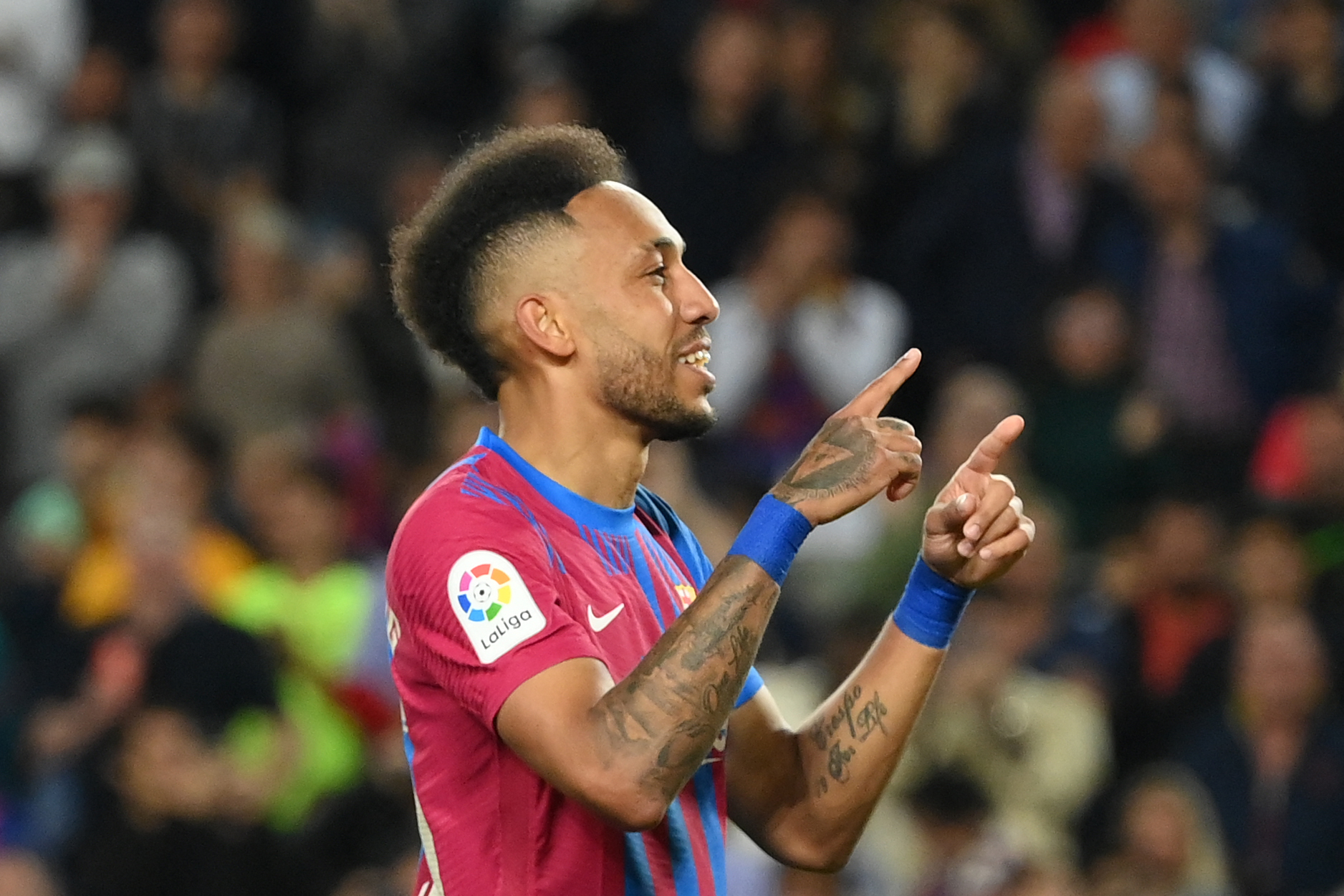 The Red Devils have been in the market for a new striker, with Cristiano Ronaldo’s future still uncertain and Anthony Martial currently injured.

They were recently linked with a move for Aubameyang who joined the Catalans in February.

However, it seems that the 33-year-old prefers to join the west London club rather than move to Manchester.

According to reputed journalist Fabrizio Romano, the Red Devils made enquiries about the Gabon international but he has already agreed personal terms with the Blues.

He reportedly wants to play in the Champions League which United cannot offer this season.

Aubameyang has spent the majority of his career with Borussia Dortmund and Arsenal where he consistently performed well.

He joined the Blaugrana in February and made an immediate impact at Camp Nou, scoring 11 goals in 18 La Liga appearances.

However, the Spanish giants are ready to sell him in this transfer window due to their difficult financial situation.

The Gabonese is a prolific goalscorer and would have been a good fit for the Red Devils. He may be over 30 but he is still capable of delivering 15-20 goals per season.

United have also been linked with several other forwards recently, including Sasa Kalajdzic, Memphis Depay, Alvaro Morata and Victor Osimhen.

But it is less certain whether they will be able to secure a deal for any of these players, considering only a few days are remaining in the transfer window.