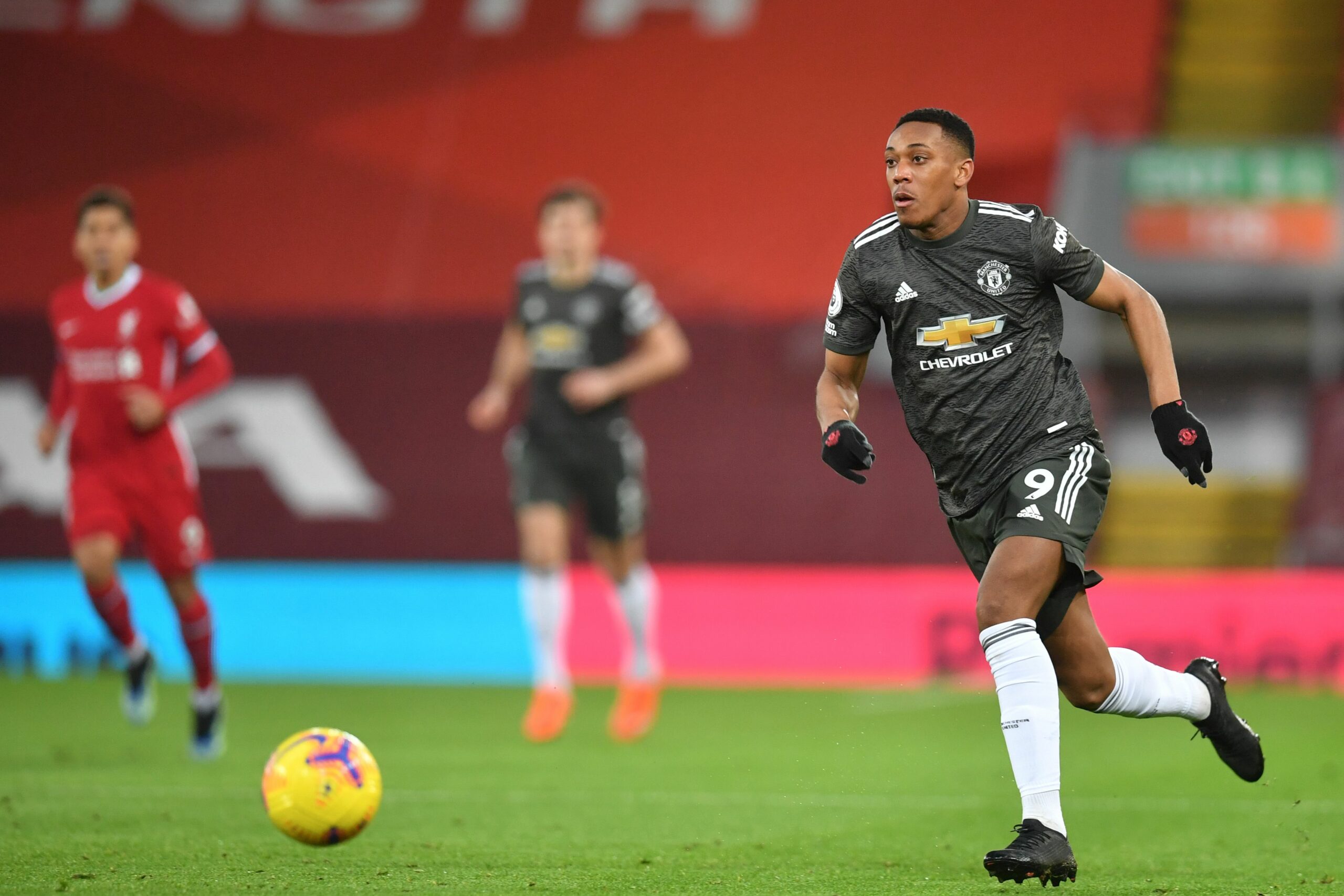 Anthony Martial is set to be offered a new contract at Manchester United, according to reports.

The 26-year-old was not part of the squad in Saturday’s 1-0 victory over Southampton due to an Achilles injury.

The forward has only made a single substitute appearance this season and that came against Liverpool on Monday.

His current contract at Old Trafford expires in 2024, having penned a five-year deal in 2019.

However, the Red Devils are keen to protect their £55 million investment by handing Martial a new contract, as per the Daily Star.

The France international endured a difficult 2021-22 season as he started only two matches in the Premier League before being loaned out to Sevilla for the second half of the campaign.

However, he made a huge comeback in United’s pre-season, becoming their joint-top scorer after bagging three goals.

The former Monaco star was set to start against Brighton & Hove Albion in the league opener but an unfortunate hamstring injury ruled him out of the match.

He returned to make a substitute appearance against Jurgen Klopp’s side but again missed yesterday’s game due to another injury issue.

United desperately need attacking reinforcements. Cristiano Ronaldo’s future is uncertain as he wants to join a club who can offer Champions League football.

The English giants have been chasing a deal for Antony and even tabled a huge €90m bid. But Ajax turned down their offer as they are not willing to part with him this summer.