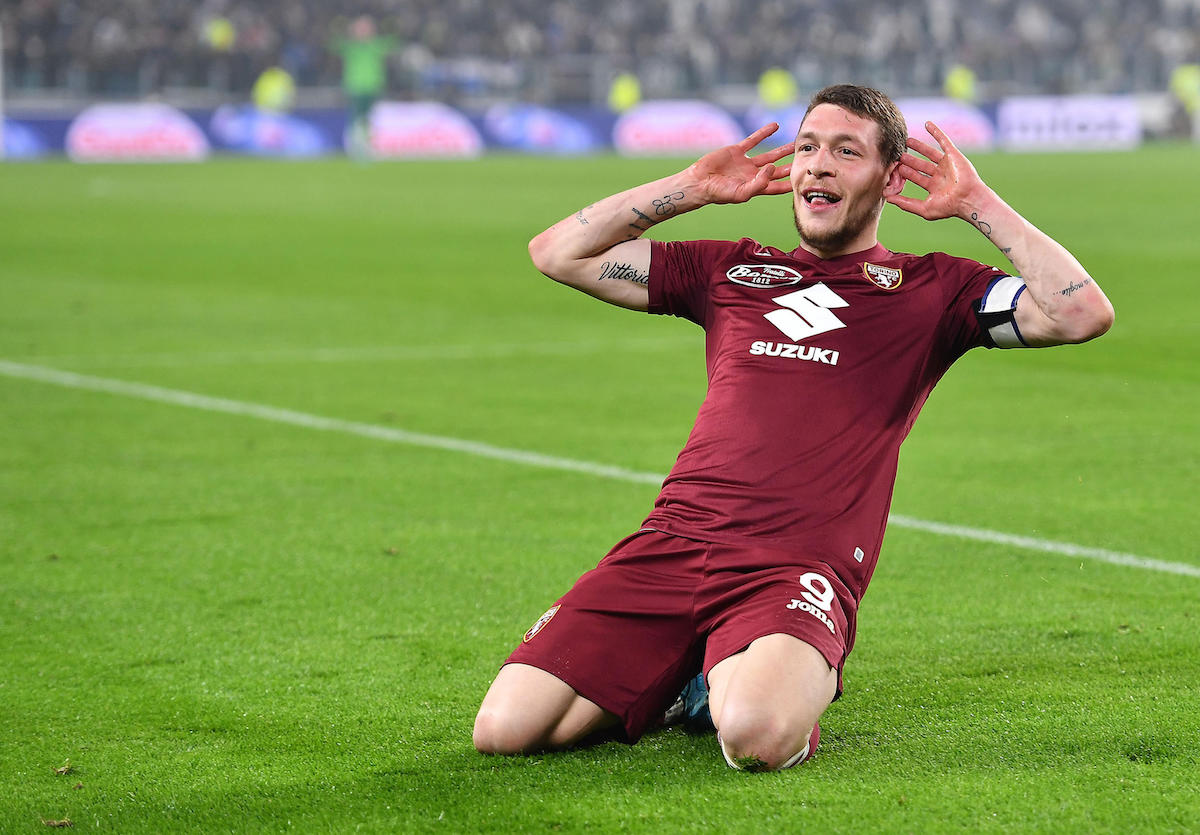 Former Torino captain and club legend Andrea Belotti is close to completing his move to AS Roma as a free agent, the club has announced on Twitter.

The 28-year-old completed his medical tests earlier this morning at the Trigoria Sports Centre. He will sign a three-year contract with the Giallorossi. An official announcement will follow.

Belotti has signed with Roma months after his contract with Torino expired. He enjoyed an incredible seven-year stint with the Granata.

A move has been in the works for weeks, but Roma had to shift young striker Felix Afena-Gyan to Cremonese to make space for Belotti.

Belotti could partake in training with his new teammates this afternoon under the watchful eyes of Jose Mourinho, who pushed Tiago Pinto for the transfer.

Mourinho commented on Belotti last week saying (via Fabrizio Romano), “I don’t know if we’re gonna sign Andrea Belotti, but I can speak about him as he’s still a free agent and I can say that I’m happy to know that he wants to join Roma.

Belotti will be the back-up for Tammy Abraham. He rejected the chance to join Roma’s rivals Lazio. The Italy international would have been back-up to Azzurri teammate Ciro Immobile. He also had an offer from AC Milan.

Belotti will bring experience and goals to Roma’s frontline even though he has failed to replicate the heights of his 2016/17 season in which he scored 26 league goals and assisted seven more.

Torino priced the 2020 European Championship winner out of a £57 million move to Arsenal back then. Belotti stayed with Torino and became their sixth all-time top scorer with 113 goals.

He did not have a great 2021/22 campaign, with injuries limiting him to only 22 appearances.

Belotti managed only eight goals and one assist. However, if he can stay fit this campaign, Belotti can be a potent weapon for Roma as they look to compete on multiple fronts.

Mourinho’s side have started the season well enough. They collected 1-0 victories in Serie A over Salernitana and newcomers Cremonese before earning a draw against Juventus.

Next up, Roma face Monza on Tuesday. However, after a summer without pre-season games, it might be too early to see Belotti in action for his new team.