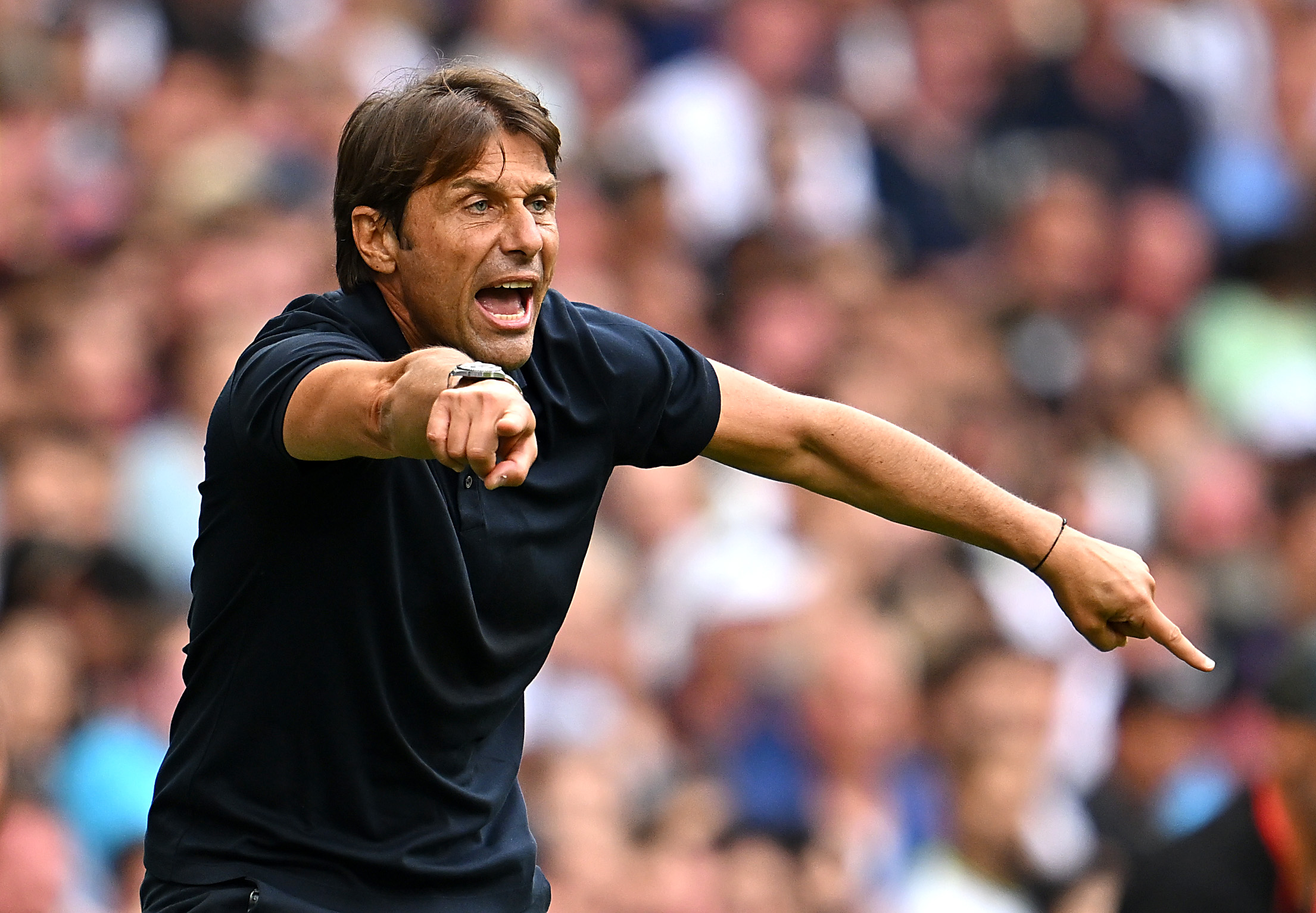 Premier League newcomers Nottingham Forest face an uphill task to improve on their mixed start to the season as Tottenham Hotspur arrive at the City Ground.

After a 2-0 defeat at Newcastle United on the opening weekend, the Tricky Trees have found their rhythm, tucking themselves in mid-table comforts ahead of this round.

But for the first time this term, Forest’s top-flight credentials will be put on the test as in-form Tottenham aim to maintain their unbeaten three-game start to the season (W2, D1).

Except for a dramatic 2-2 draw at Chelsea on matchday two, Spurs have won their remaining two league matches via an aggregate score of 5-1 to announce their bid to challenge for the title.

In other Tottenham news, earlier this week, Antonio Conte’s side found out Eintracht Frankfurt, Marseille and Sporting Lisbon will be their opponents in the upcoming Champions League group stage.

With the Londoners keen to build momentum ahead of their impending return to Europe’s most prestigious club competition, Forest could find themselves in an awkward spot on Sunday.

Despite a fair gulf in quality between the two sides, it would be silly to write Forest off before the kick-off, especially as Steve Cooper’s men head into proceedings amid their best winning home streak since 2010.

Stretching back to their promotion-winning 2021/22 EFL Championship campaign, the Tricky Trees have won their last eight home league games, keeping six clean sheets in that span.

Another noteworthy takeaway from the recent Nottingham Forest fixtures at home is that seven of those eight abovementioned triumphs yielded multi-goal margins.

A bit more urgency in the first half is what Conte will demand from his players after Tottenham attempted a league third-low 12 shots before half-time in the opening three league outings.

But Spurs have been absolutely ravishing beyond the interview, unleashing 27 second-half attempts on goal, with only Everton (28) having more.

Interestingly, Conte boasts an outstanding record of 16 unbeaten Premier League matches in 17 against newly-promoted sides as a manager (W13, D3).

Forest vs Spurs, alongside all other Tottenham fixtures in England’s top flight, is available to watch online via Tottenham Hotspur live streams.

Based on Forest’s eye-catching ongoing league form on home turf, it’s easy to assume the City Ground could be one of the most intimidating hostile venues in the Premier League this season.

A hard-earned 1-0 win over West Ham United in their first top-flight home fixture in the new millennium adds to this sentiment as we anticipate a tough game for Spurs.

We won’t be surprised if Forest claim another huge scalp here, but even a draw against title-bidding opposition could be considered a success for the Tricky Trees.