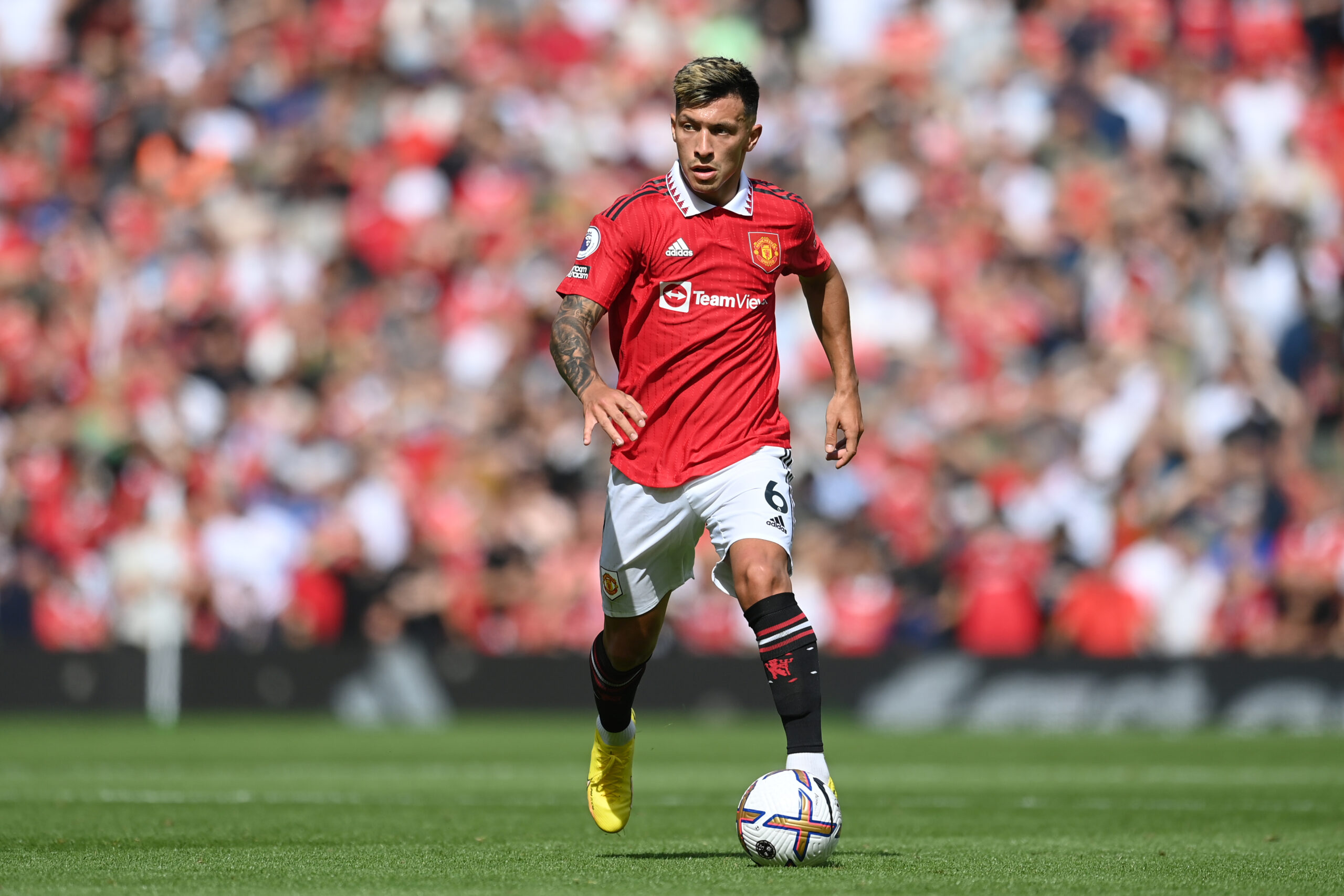 The Red Devils were under huge pressure after losing the opening two matches against Brighton & Hove Albion and Brentford.

However, they have made a huge comeback by registering back-to-back victories in the Premier League.

United outclassed arch-rivals Liverpool 2-1 at Old Trafford on Monday and they have now picked up another win against the Saints.

With this victory, the Manchester giants also ended a dismal run of seven straight league defeats away from home.

It was not a vintage performance from the Red Devils but manager Erik ten Hag will be satisfied with the result which has pushed them further up the table.

Bruno Fernandes scored the decisive goal 10 minutes after the interval with an excellent volley. But Martinez was the best player today at Saint Mary’s as he played a key role in helping his side keep a clean sheet.

When the Argentine was signed earlier this summer, many doubted his ability to excel in the Premier League due to his height (5ft 9ins).

However, he has proved all the doubters wrong by delivering another defensive masterclass against Southampton.

The amazing defender had 61 touches, made 48 passes and also completed seven clearances and four interceptions.

He has formed a solid partnership with Raphael Varane at the back and has been receiving huge praise from fans and pundits alike.