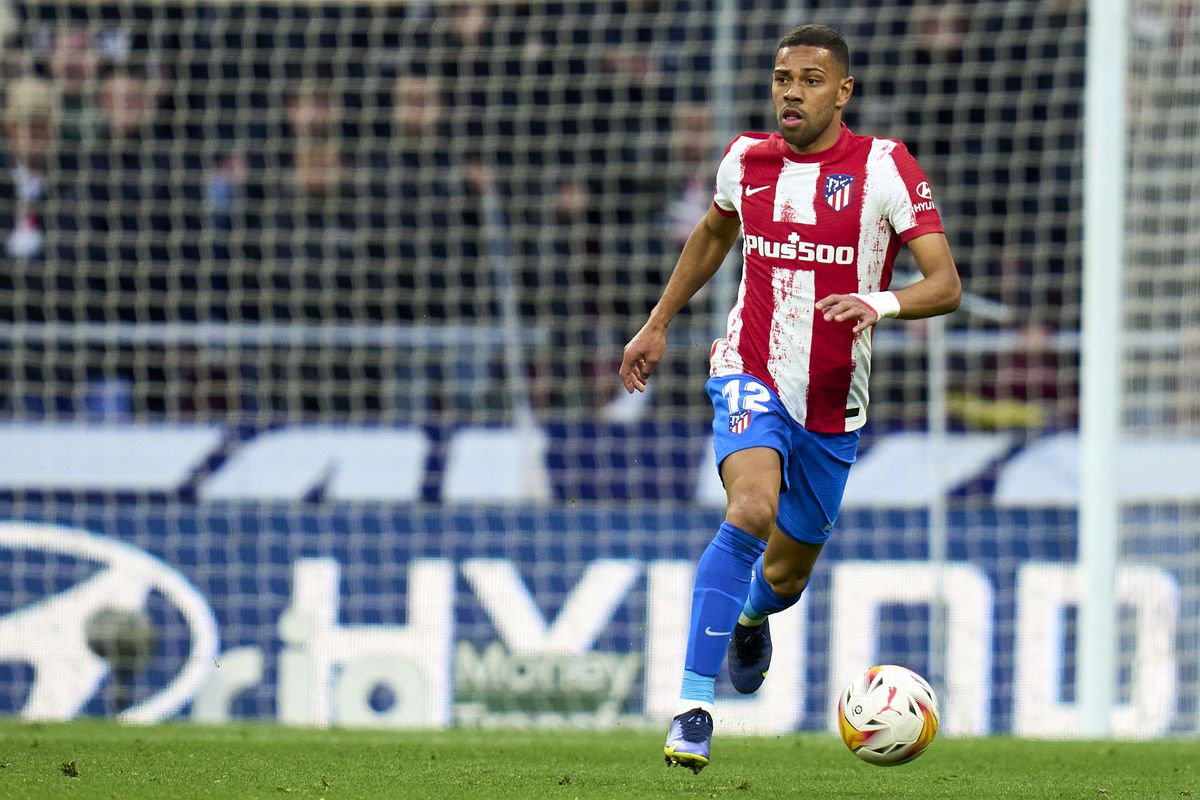 Spanish giants Atletico Madrid are close to completing the signing of Tottenham Hotspur defender Sergio Reguilon while Nottingham Forest work to complete the deal to sign Renan Lodi from Atletico, according to Fabrizio Romano.

However, the 25-year-old is set for a return to Madrid, but not to join the Los Blancos, who have a buy-back clause that expires next week. Instead, he will travel to Madrid to join Diego Simeone’s Atletico side.

Reguilon did not take part in Spurs’ pre-season and is yet to feature in any of their opening three Premier League games, with manager Antonio Conte making it clear the Spaniard is not in his plans for the season.

Atletico have agreed to take Reguilon on a season-long loan without a buy-option. He will provide cover for the Colchoneros, who are set to lose Renan Lodi to Forest.

The Reds will continue their summer spending spree with the signing of the Atletico defender, who will join on an initial loan deal.

They have been active in the transfer market all summer and have been looking for a left-back to cover for their injured summer signing Omar Richards.

Forest enquired about Chelsea defender Emerson Palmieri who ended up joining West Ham United and were also interested in Reguilon, who is now set to join Atletico.

They have agreed to pay €5 million to take Lodi on an initial loan deal with a buy-option of €30m. They will now work on agreeing on personal terms with the Brazilian.

Lodi has been on Atletico’s books since 2019 and has made 116 appearances across all competitions, netting six goals and providing nine assists.

Romano reports that both deals are imminent and will be completed in a matter of hours.