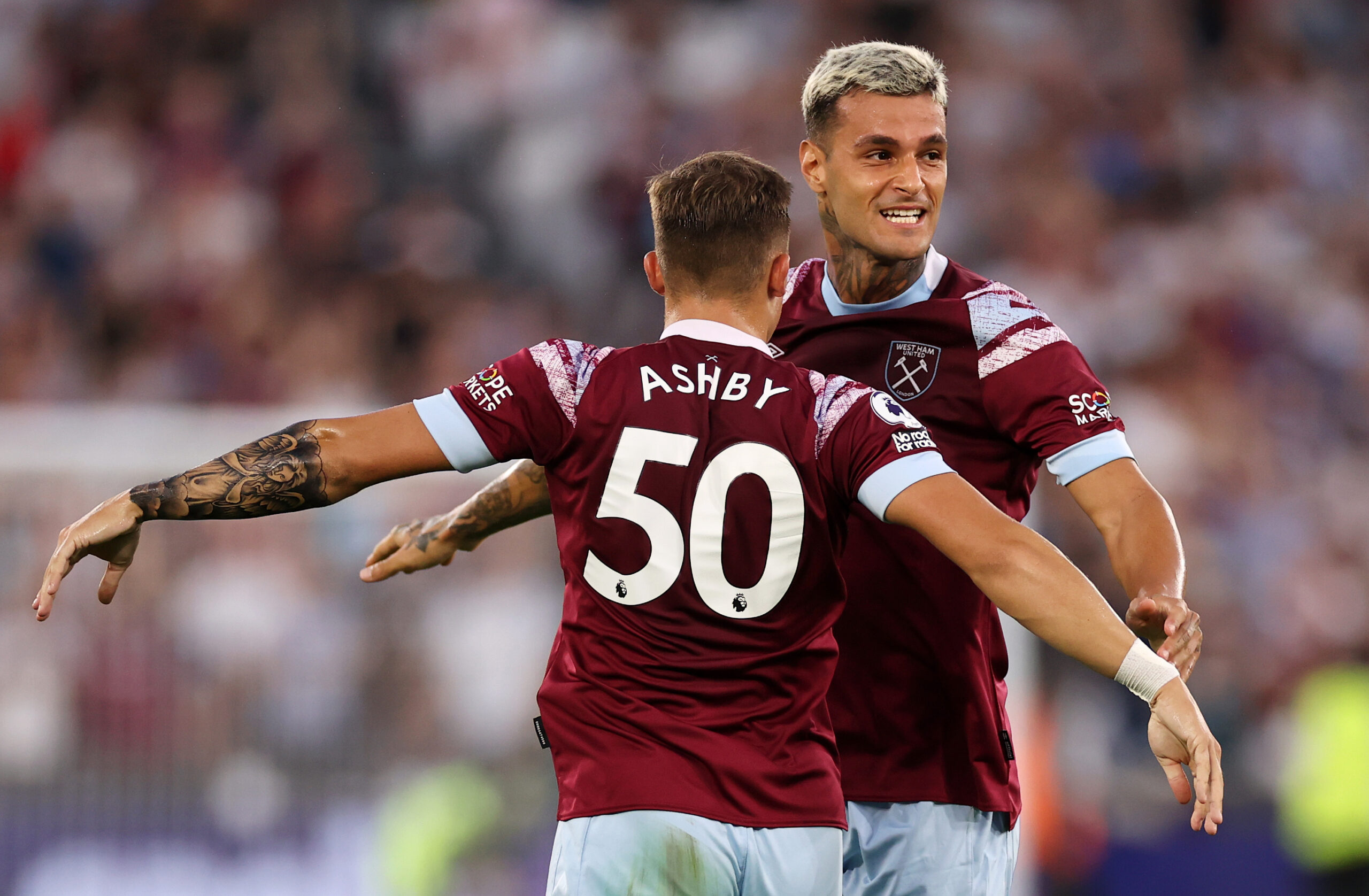 Expectations were high at the Villa camp in the summer following last season’s underwhelming 14th-place finish.

However, Steven Gerrard’s men have endured a sluggish start to the new top-flight campaign, suffering two defeats from three league matches, barring a 2-1 home win over Everton on matchday two.

Things are looking even worse from West Ham’s point of view. The Hammers have lost all three Premier League games this term without scoring.

Coming into this encounter, David Moyes’ lads are the only side in England’s top flight yet to pick up a single point, so it’s unsurprising they are nailed to the foot of the table.

Both sides are keen to turn their fortunes around, especially the visitors, who can find some confidence from overcoming Danish minnows Viborg in the Europa Conference League play-offs.

Moyes is fighting tooth and nail to preserve his job, with Club Brugge playmaker Hans Vanaken emerging as a potential saviour to reinvigorate the sleeping giants in the latest West Ham news.

Villa’s defensive frailties could be costly against West Ham, especially considering they have only won one of their last 12 Premier League clashes against the Hammers (D5, L6).

But motivation won’t be lacking in the Lions camp, as Gerrard aims to guide his side to back-to-back home wins in England’s elite competition for the first time since taking charge in November 2021.

What use of Gianluca Scamacca if he doesn’t play regularly? West Ham paid Sassuolo around £30.5m to sign the Italian striker only to use him to sink Viborg.

The 23-year-old is still waiting for his first start in West Ham’s fixtures in the Premier League, and Moyes needs him now more than ever as the Hammers hope to break a three-game scoring duck.

Sunday’s showdown will be West Ham’s 1,000th game in the Premier League, so Scamacca couldn’t have a better way to make his top-flight introduction in England’s top flight than to score tomorrow.

The stakes could not be higher, though we’re still early in the season. Both managers are afraid to lose their jobs, so we expect none to give too much away.

A conservative approach will likely lead to a cagey, low-scoring fixture as we go with a share of the spoils here.