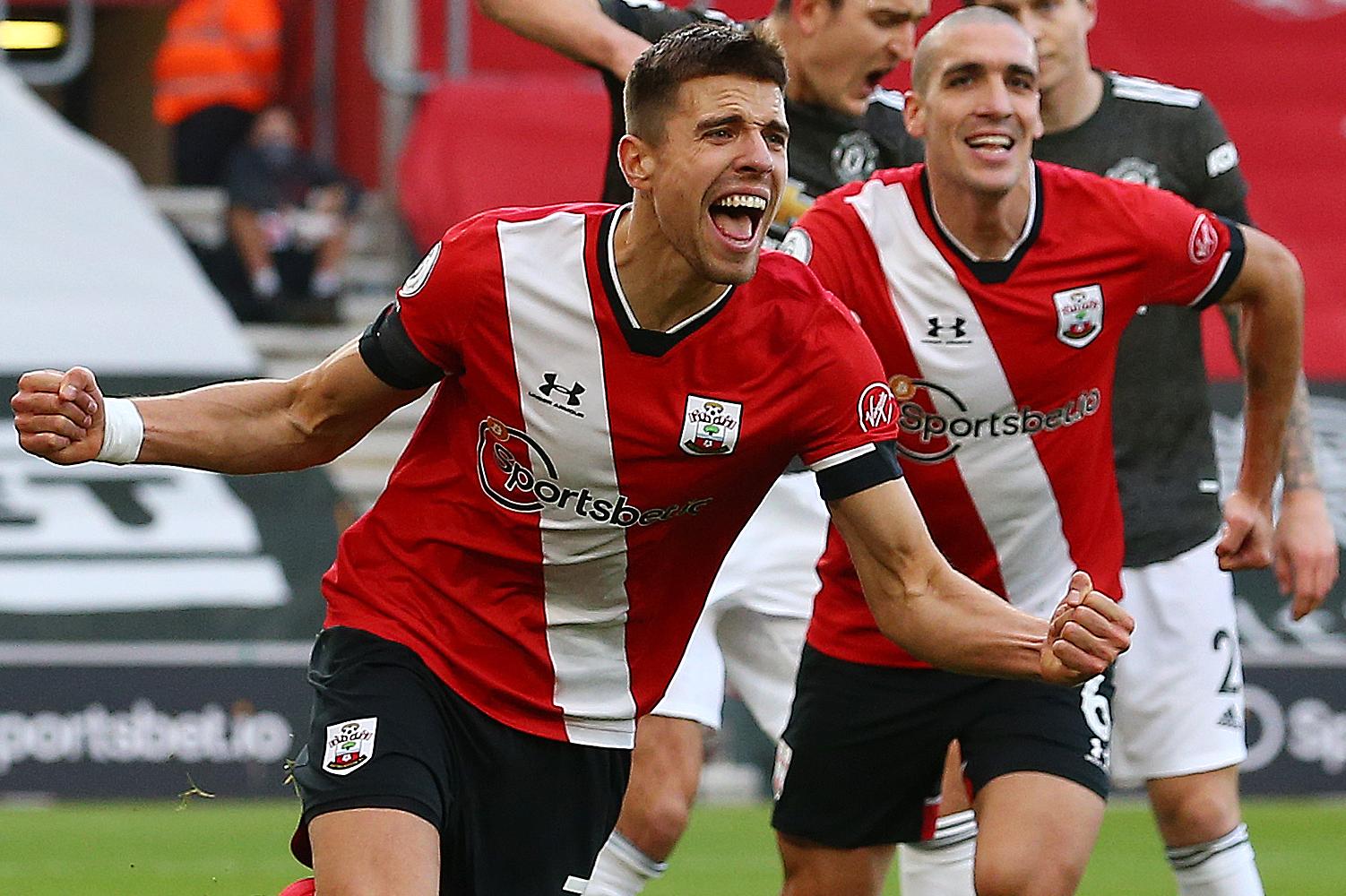 Aston Villa are working on a deal to sign Southampton centre-back Jan Bednarek, according to The Athletic reporter Gregg Evans.

Bednarek joined Southampton from Lech Poznan in 2017 and has made over 150 appearances for the Saints, chipping in with seven goals and four assists.

He has started in two of Southampton’s opening three league games this season and in the Saints’ 3-0 victory over Cambridge United in the Carabao Cup.

Villa are now in advanced negotiations to take the 26-year-old defender on loan. He has also attracted interest from West Ham United and Leicester City.

Manager Steven Gerrard is looking to bolster his defensive options after seeing summer signing Diego Carlos rupture his Achilles’ tendon in the 2-1 victory over Everton on matchday two.

With the Brazilian set miss between six to eight months of football, Gerrard has prioritised bringing in a new centre-back to provide cover for the former Sevilla man.

The Villans have also considered other alternatives both in England and across Europe, as the former Rangers boss made it clear that he needs four fit centre-halves to remain competitive.

Bednarek’s experience in the Premier League and with Poland’s national team appeals to Gerrard, who has named a different centre-back pairing in each of Villa’s opening three league games this season.

The English gaffer has also refused to rule out further additions in other areas of his squad before the transfer window closes in less than a week.

Villa completed most of their transfer business earlier in the summer but have always maintained that they will be ready to act if an appealing player becomes available on short notice.

They have already seen their deal to sign Watford winger Ismaila Sarr fall through after failing to agree personal terms with the player.

Villa reached an agreement with the Hornets to pay £25 million plus add-ons for the Senegalese winger, but the player pulled out of the deal late into negotiations.