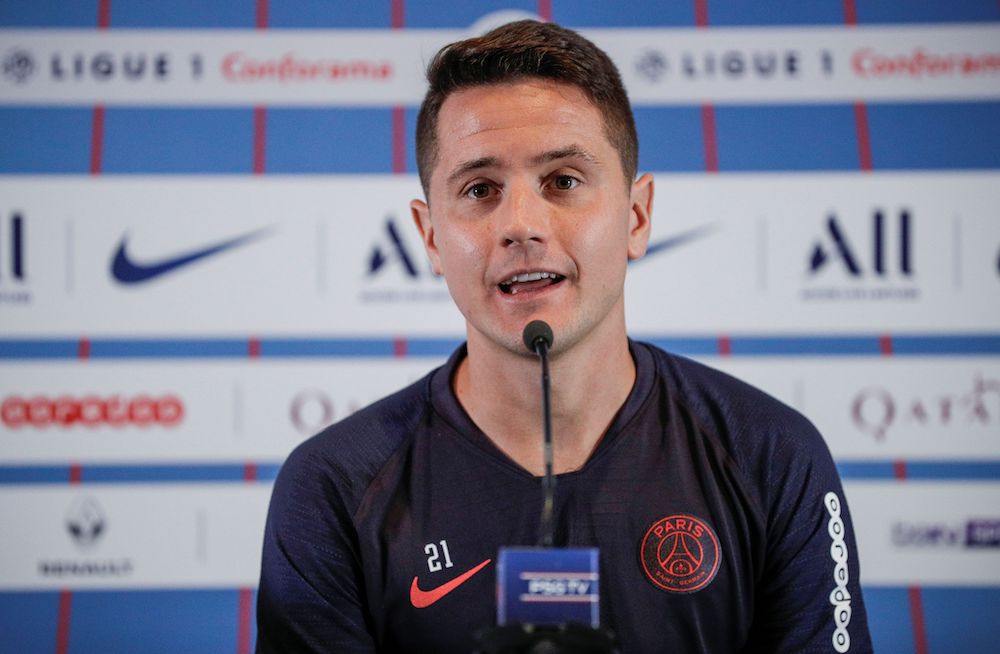 Los Leones confirmed the deal on their official website, with the midfielder set to spend the 2022/23 campaign on a season-long loan.

The Spanish club also reserves the right to extend his loan spell by a further year or make the transfer permanent next summer.

Herrera had previously played for Athletic Club between 2011 and 2014 after graduating from the Real Zaragoza academy.

He made a name for himself at Bilbao after 128 appearances, contributing 11 goals and 19 assists.

Herrera then joined Manchester United and enjoyed a fruitful five-year stay at Old Trafford, making 189 appearances for the Red Devils, chipping in with 20 goals and 27 assists.

He won the Europa League, FA Cup, Carabao Cup and the Super Cup with United before joining PSG in the summer of 2019.

The Spaniard struggled to impose himself in his first season at the Parc des Princes making just eight league appearances and 22 across all competitions.

He found his feet the following campaign amassing 45 appearances across all competitions, contributing one goal and three assists.

Despite being a two-time Ligue 1 champion, he has found himself on the fringes following the appointment of new manager Christophe Galtier and director of football Luis Campos.

Galtier made his feelings about the 33-year-old clear during PSG’s pre-season campaign, where Herrera was forced to train with a group of isolated players.

The acquisition of Vitinha from Porto and Renato Sanches from LOSC Lille pushed Herrera further towards the exit, and he will now spend the rest of the season with Ernesto Valverde’s side.

PSG have reinforced their squad heavily this summer as they look to build a team capable of winning the Champions League.

Herrera is the latest high-profile player to leave the French capital after Angel Di Maria and Georginio Wijnaldum as Galtier and Campos continue to rebuild the squad.