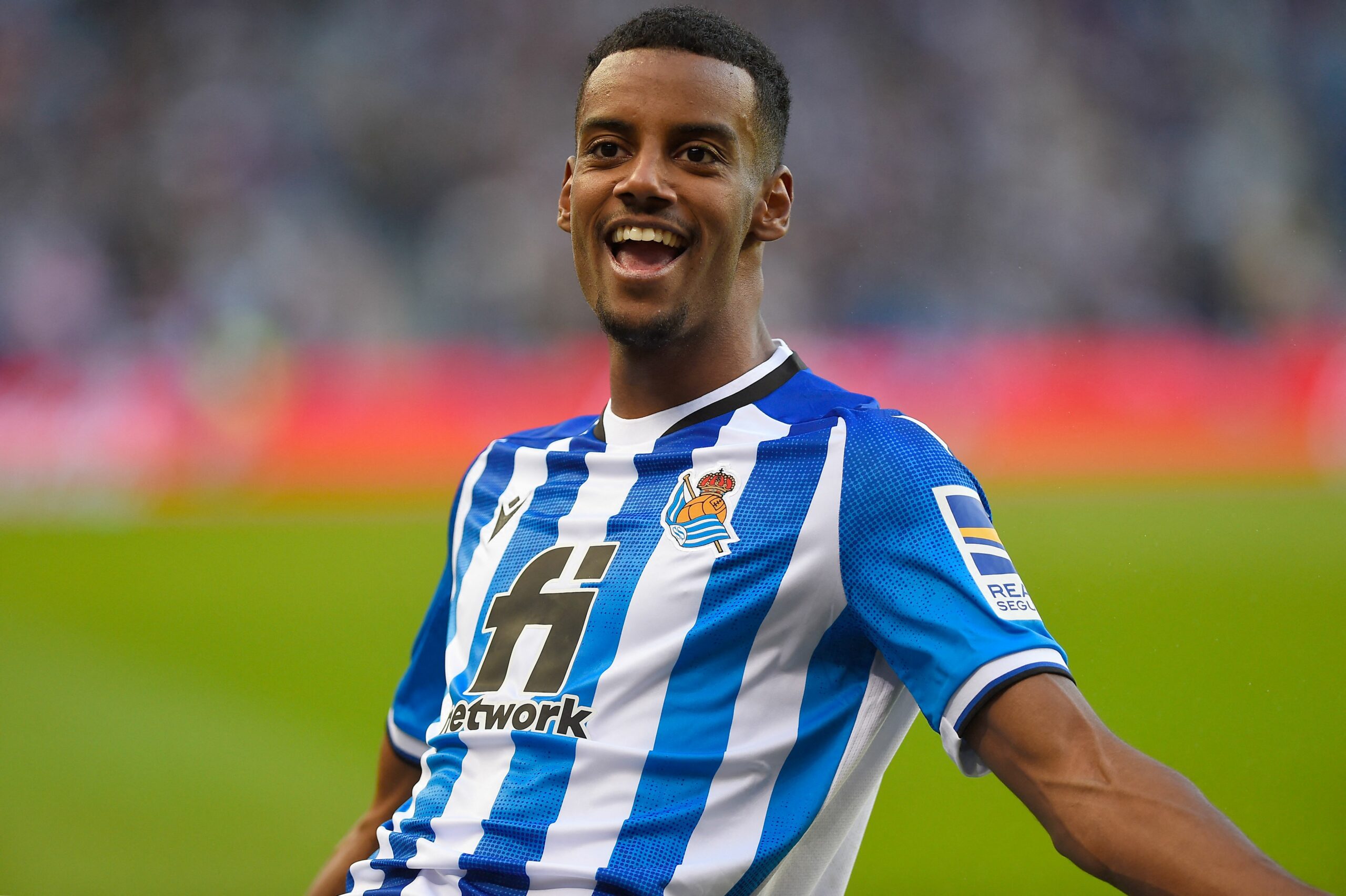 Newcastle United have completed their fourth signing of the summer transfer window by landing Alexander Isak from Real Sociedad for a club-record fee.

Per transfer expert Fabrizio Romano, The Magpies will pay an initial €65 million to acquire the services of Isak plus a further €5m in add-ons, while Sociedad will retain a sell-on clause.

Isak joins Matt Targett, Nick Pope and Sven Botman as the latest acquisitions at St James’ Park as Newcastle continue to flex their financial muscle under the new ownership of the Public Investment Fund.

“I’m delighted to have it done – it was a big, big decision for me but it is a decision I am really happy with,” Isak told the Newcastle United official website.

“It is a great, historical club that I think anyone would like to play for, with amazing fans.

“They were a big part of why I came here – and also the club’s project, which is one that I really believe in.

“You always want to go into a team and know how they play; I think Newcastle play very attractive football and I want to be a part of that.”

Isak’s arrival in Tyneside is certainly a welcome and timely boost for Eddie Howe’s men, who will be without the services of Callum Wilson for the next couple of weeks due to a hamstring problem.

It remains to be seen whether the 22-year-old has been registered in time to feature for his new employers when they face off against Wolverhampton Wanderers on Sunday afternoon.

Newcastle have picked up an impressive five points from a possible nine to start the 2022/23 Premier League campaign.

They currently sit fifth in the league standings ahead of this weekend’s trip to Molineux.