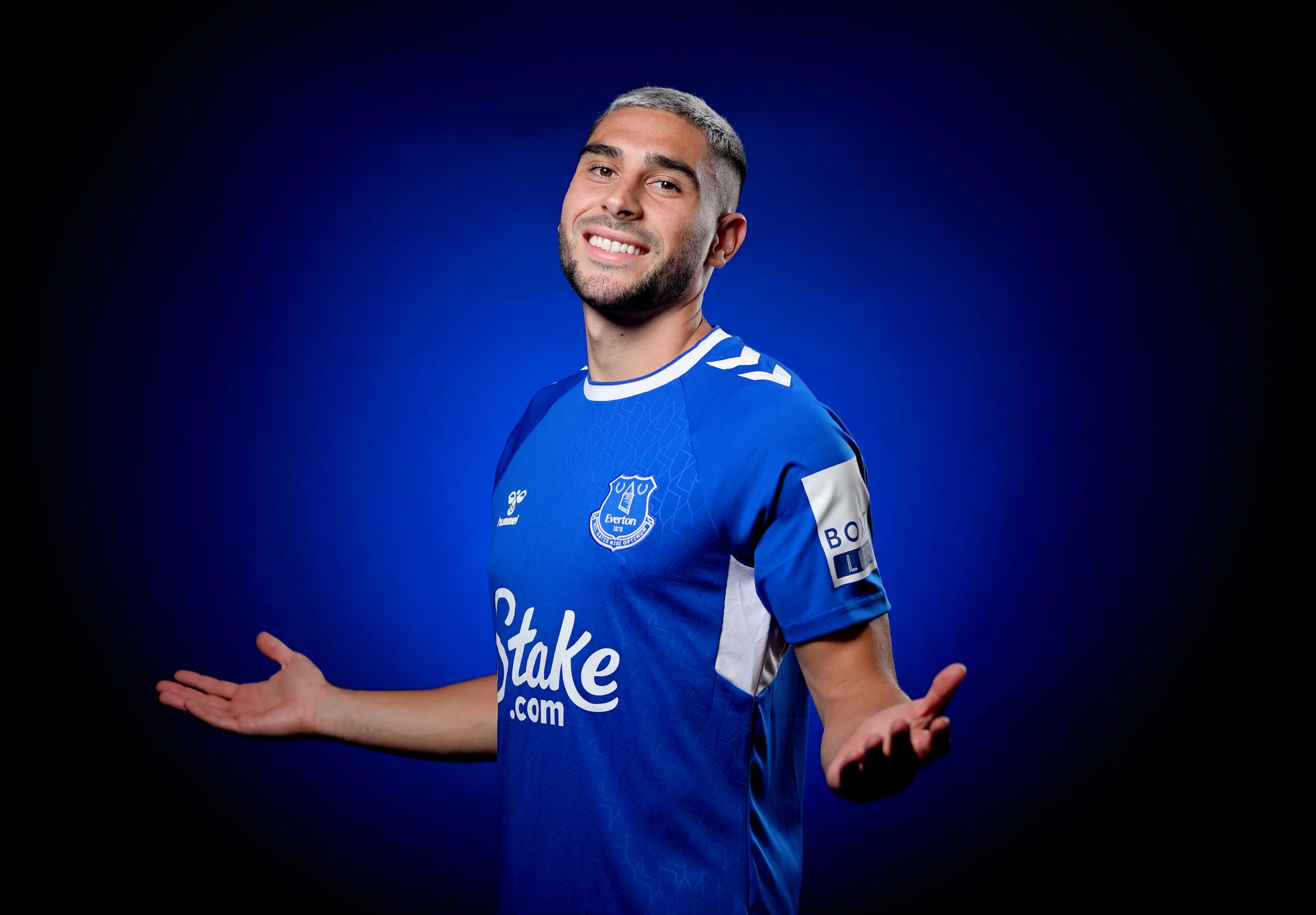 Everton have confirmed the signing of Neal Maupay from Brighton & Hove Albion via the club’s official website.

The Frenchman joins the Toffees for an undisclosed fee and has signed a three-year contract with an option of a further year.

Maupay joined the Seagulls from Brentford in 2019 for £14 million and has been the club’s top scorer in each of the last three Premier League seasons.

However, he was deemed surplus to requirements at Brighton as Graham Potter already has a range of options in that position, with Danny Welbeck and Leandro Trossard available.

The return of January signing Deniz Undav from his loan spell at Royal Union Saint-Gilloise also pushed Maupay further down the pecking order.

Maupay’s contract with the Seagulls was due to expire next summer, so the club were eager to sanction a deal to avoid losing him on a free transfer.

Nottingham Forest were also interested in the 26-year-old striker, but after discussions with Everton manager Frank Lampard he has chosen to join the Merseyside club.

Saturday’s league clash with Brentford will come too soon for the Frenchman to make his Everton debut, but he is itching to deliver for the club.

Speaking to evertontv after signing his contract, Maupay said: “Everton is a great club with unbelievable fans, and I am so, so happy to be here.

“It feels amazing. It was an easy choice for me when I started to talk with the Club. I knew straight away, I wanted to play for Everton and help the Club to succeed.

“I am excited, and it is a new challenge for me. I will do everything I can for Everton. That is what the fans want – they want players that are ready to give their best and ready to fight.

“When I step on the pitch, I will run, tackle, and try to make assists and score goals. Whatever the team needs, I will do it because I want to be successful, and I want my team to win.”

“Everyone here is working on the same path and trying to take the Club back where it belongs. We have very good quality in the squad here, and I just can not wait to get started.

“I will give everything day in and day out – in training and in games – to make sure we can have success.”