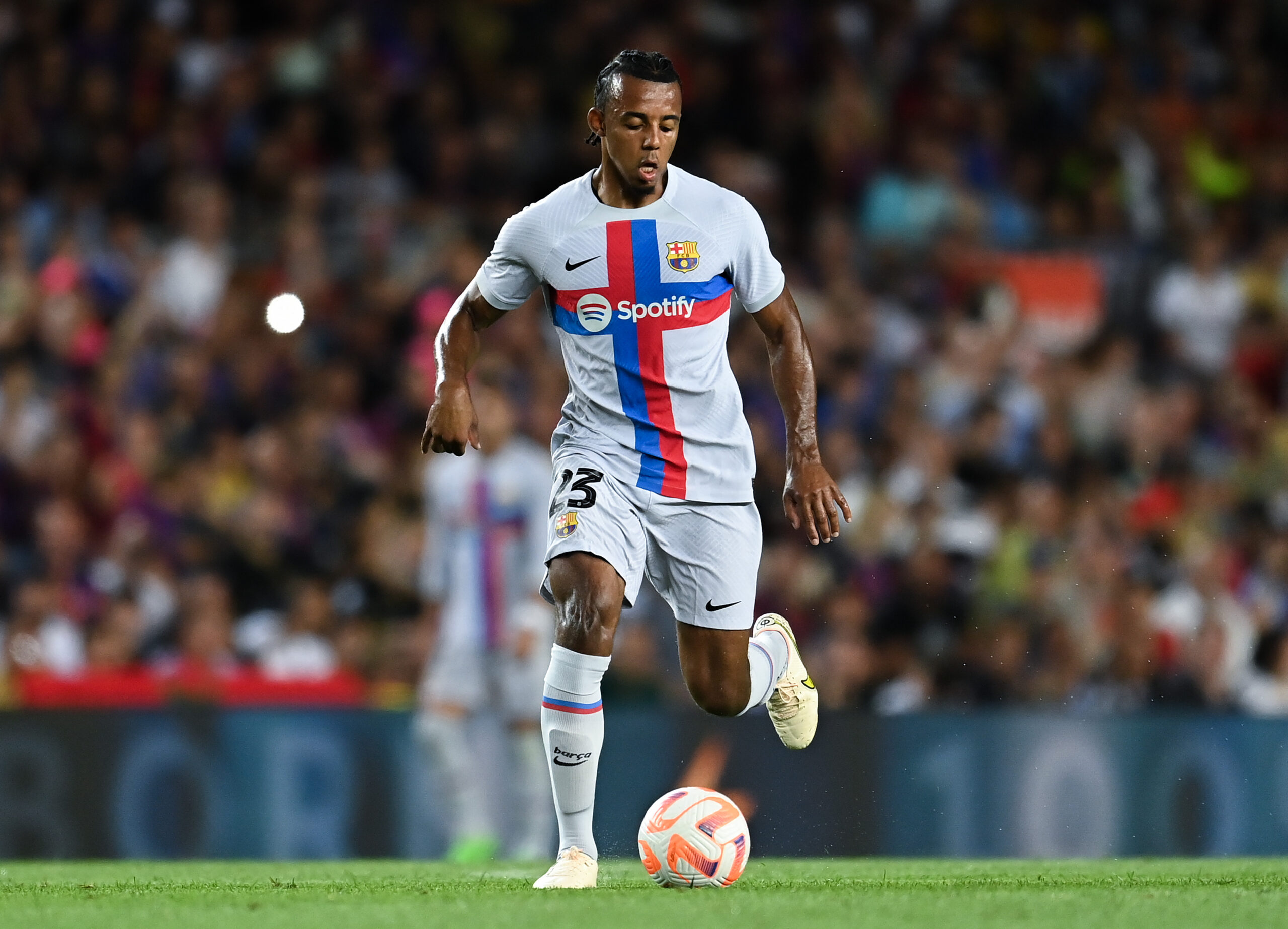 Barcelona will finally register Jules Kounde to the first team as La Liga have given them permission, reports reputable journalist Gerard Romero.

It has been a pressing issue for the Blaugrana, who have kept the French defender off the books since his highly-anticipated transfer from Sevilla this summer.

Despite registering new signings, including Robert Lewandowski and Raphinha, they were unable to add Kounde to the list.

It was also reported that Barca had to several players to allow Kounde to the first team set-up, which triggered the Catalan giants to speed up their clearout process.

They have already loaned out Samuel Umtiti to Lecce recently, whilst the likes of Memphis Depay, Pierre-Emerick Aubameyang and Martin Braithwaite are expected to leave before the transfer window closes.

However, Romero claims that Barca will be able to register to the first team without the help of further departures.

It will be a huge relief for Blaugrana manager Xavi, who has been waiting to integrate the French international into his plans.

Having recently appeared in the Joan Gamper Trophy game and against Manchester City in a friendly, Kounde will make his league debut against Real Valladolid this weekend.

Barca have made a steady start to the 2022/23 season, drawing their opening game against Rayo Vallecano before recording a thumping win against Real Sociedad.

Off the field, they are likely to turn their attention towards Chelsea defender Marcos Alonso, who they have an agreement in place over a summer move.