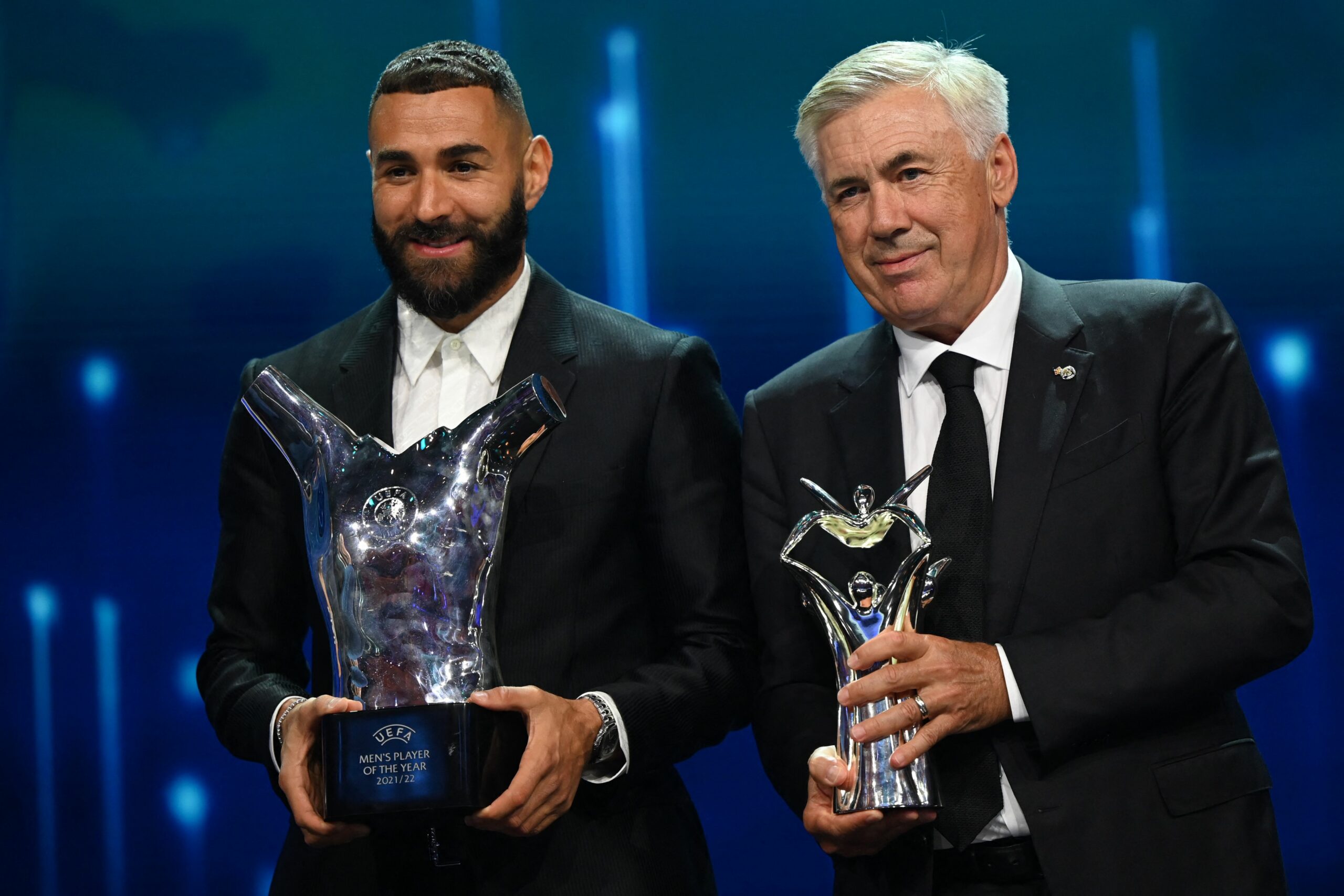 Diego Martinez’s side hauled back a 2-0 deficit away to Celta Vigo on the opening weekend to claim a hard-fought 2-2 draw but collapsed at home against Rayo Vallecano last weekend.

A disheartening 2-0 defeat to Vallecano made it nine La Liga fixtures since their last top-flight triumph (D4, L5), suggesting they could be embroiled in a season-long fight against the drop.

Unlike Espanyol, Los Merengues have hit the ground running from day one. Carlo Ancelotti’s men have transferred their predatory form from a 2-0 UEFA Super Cup win over Eintracht Frankfurt into the new league season.

Following a come-from-behind 2-1 victory at newly-promoted Almeria, they dismantled Celta 4-1 on the road last time out, setting the tone for a hectic Real Madrid schedule coming up in September.

In other La Liga news, the reigning Champions League holders will face the likes of RB Leipzig, Shakhtar Donetsk and Celtic in a relatively straightforward Group G.

Barring some highly unexpected developments, Madrid should be safe passengers into the Champions League knock-outs, but their eyes are now firmly set on taking home three points against Espanyol.

Although Espanyol have only claimed two victories from their last 27 La Liga meetings with Madrid (D3, L22), one of those successes was a 2-1 win in this corresponding fixture last season.

Los Periquitos could register back-to-back home league wins over the defending La Liga champions for the first time since 2005. Yet, their abovementioned poor spell of form speaks otherwise.

The absence of Raul de Tomas due to injury could pull the carpet from under Espanyol’s feet, with Martinez’s side going winless in all six La Liga matches without their talisman since the start of last season (D2, L4).

Madrid’s impressive haul of 105 wins from 117 La Liga encounters against Espanyol represents the outright record for the most victories of any team against a single opponent in the competition’s history.

So it takes no nuclear scientist to tell you last season’s defeat at RCDE Stadium was just a one-off, with Los Blancos aiming to maintain their 100% start to the season.

But Madrid’s defensive shortcomings that have seen them concede in their last seven away league outings could pose a problem, especially after star defensive midfielder Casemiro left for Manchester United.

Espanyol vs Madrid, alongside all other Los Blancos’ domestic and European fixtures, are available to watch live online via Real Madrid live streams.

Los Merengues come into proceedings as clear-cut favourites to grab another victory, and we can’t find a single reason they won’t be able to live up to their pre-match status.

Fresh from being crowned the UEFA player of the year, Karim Benzema will be looking to maintain his majestic form against Espanyol.

The Frenchman has been involved in at least one goal in his last seven La Liga appearances against Los Periquitos, tallying five goals and two assists.

There’s not much the hosts can hope for in this one.