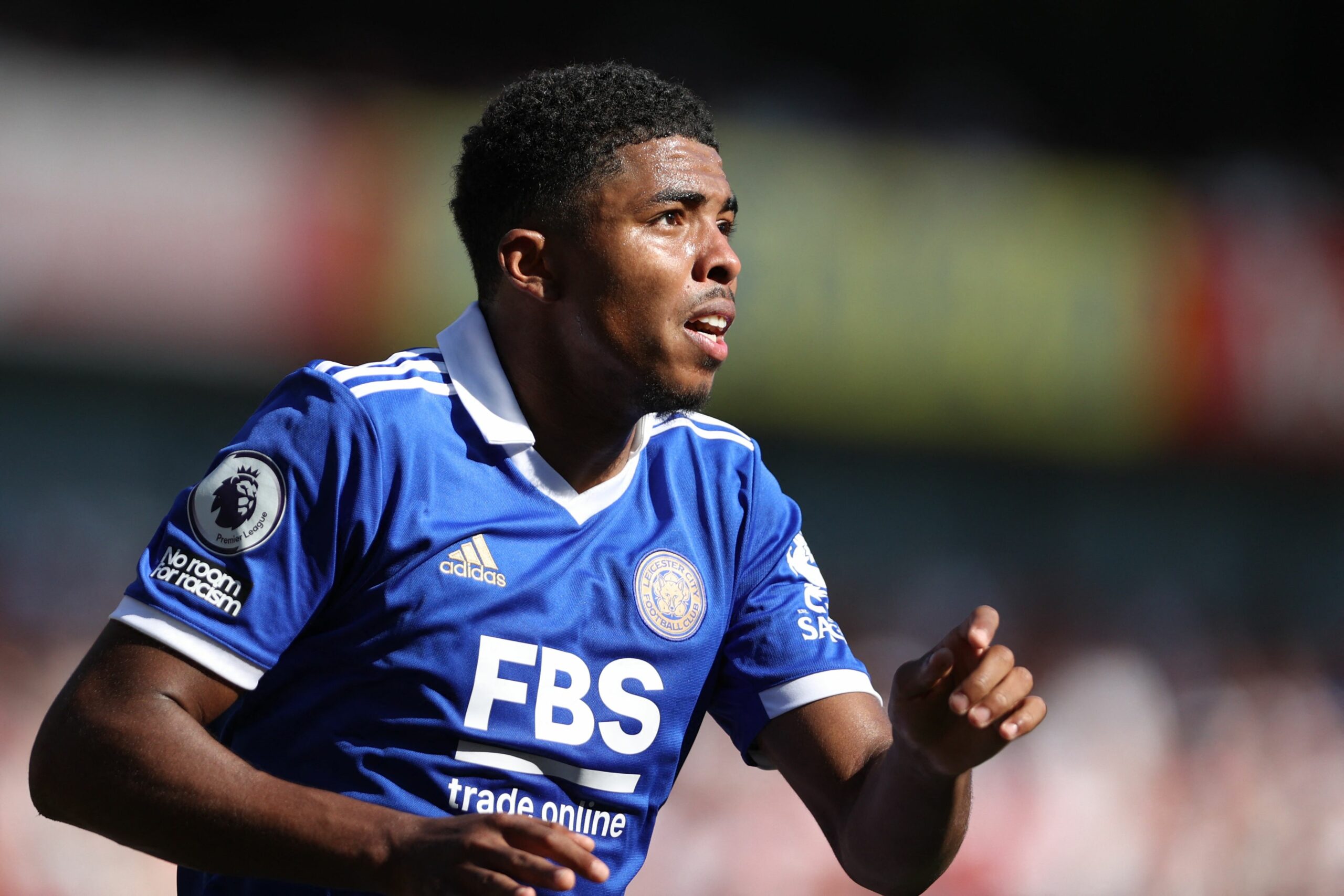 Fofana arrived at the Foxes in 2020, signing from Saint Etienne in a deal worth up to £36.5 million. He soon established himself as one of the league’s finest young defenders, helping the club to FA Cup glory in his debut campaign.

This summer, the 21-year-old has been at the centre of plenty of transfer speculation. He is seemingly intent on leaving the King Power Stadium before the end of the transfer window, while Chelsea have had three bids turned down. Manager Brendan Rodgers has opted to leave him out of the Leicester squad until the matter is resolved.

But the Blues have not been deterred in their pursuit of the Frenchman. According to Fabrizio Romano, they are set to submit another bid of around £75m.

Chelsea have been left fairly light at the heart of defence this summer, following the departures of Antonio Rudiger, Andreas Christensen, and Malang Sarr. Kalidou Koulibaly was brought in from Napoli, but another central defender would be welcome.

Despite this, they could allow another centre-back to leave before the window closes. Gianluca Di Marzio reports that academy graduate Trevoh Chalobah will go out on loan if they complete a deal for Fofana.

After a series of loan spells, the Sierra Leone-born defender broke into Chelsea’s first team last term. He made 30 appearances in all competitions, starting both the FA Cup and Carabao Cup finals.

This season, he has found himself on the fringes. He is yet to feature, remaining an unused substitute in all three of Chelsea’s Premier League fixtures.

As a result, the Londoners are likely to send him out on loan. Fabrizio Romano claims that Inter Milan, AC Milan, and RB Leipzig are all potential suitors for the 23-year-old.