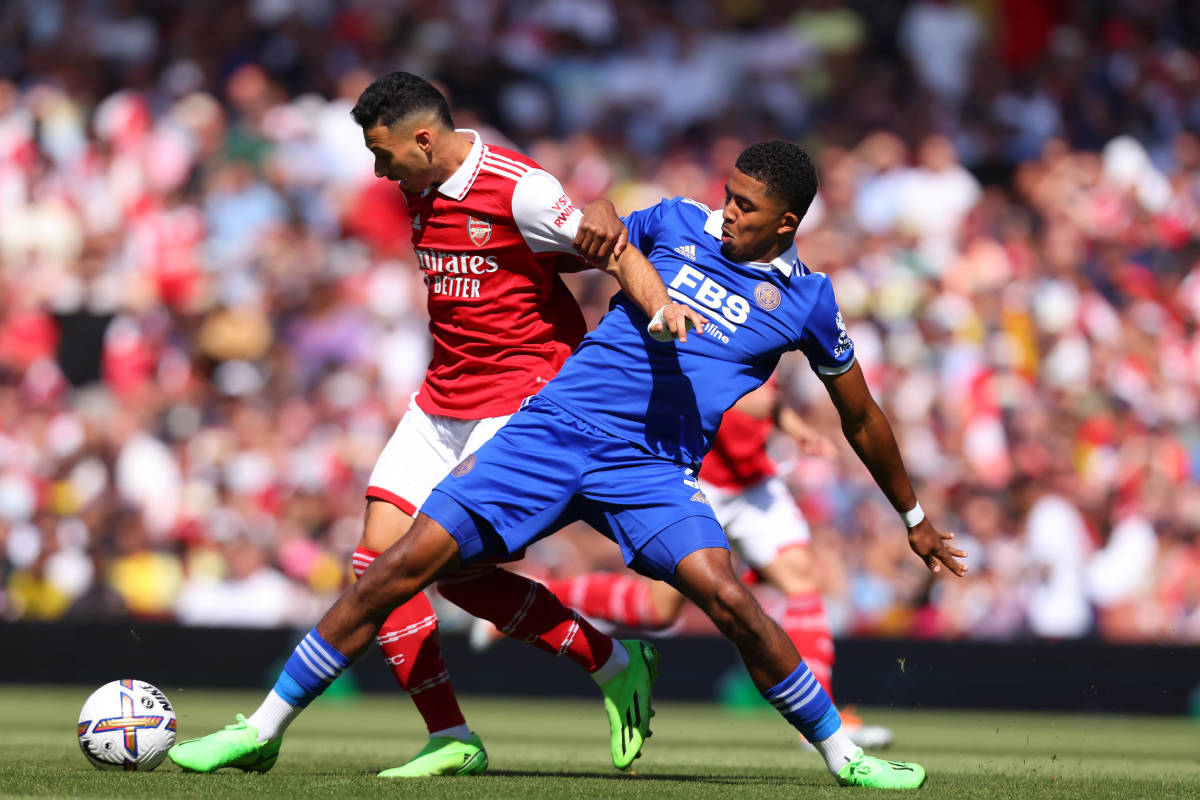 Chelsea have reached a verbal agreement with Leicester City to sign defender Wesley Fofana, according to RMC Sport.

The two clubs have been negotiating for several weeks and have finally agreed to the transfer.

Fofana is keen on joining Chelsea like Olympique de Marseille idol Didier Drogba. He has been pushing for a move to the London club. Personal terms will be a formality.

Fofana will cost Chelsea around £70 million in the base fee. However, the bonuses could take the deal to over £80m.

Leicester have been demanding a world-record sum for the 21-year-old, and Chelsea have offered a deal that meets their demands. Leicester wanted Harry Maguire money or more.

They want a figure close to the £80m Manchester United paid to sign Maguire, making him the most expensive defender in the world and the fourth-most expensive transfer in the Premier League.

Chelsea will now get the second defender they wanted after missing key targets such as Matthijs De Ligt and Jules Kounde.

The Blues needed two defenders to replace Antonio Rudiger and Andreas Christensen but have only signed Kalidou Koulibaly. Fofana will complete the numbers.

Chelsea are already the highest spenders in the transfer market this summer. A deal for Fofana will take them close to £300m.

Apart from Fofana, Chelsea are close to signing Barcelona’s Pierre-Emerick Aubameyang. They could still sign more players in the transfer window.

The club will try to sign another midfielder before the close of the market on September 1 after losing out on Frenkie de Jong.

Leicester boss Brendan Rodgers was adamant Fofana was not for sale but with the club financially handicapped, they have to sell.

The former Celtic boss sidelined Fofana in the club’s last game, claiming the player was not in the right mind frame to play.

Ironically, Chelsea welcome Leicester to Stamford Bridge for the fourth round of the English Premier League this weekend. Fofana will not be in the matchday squad.