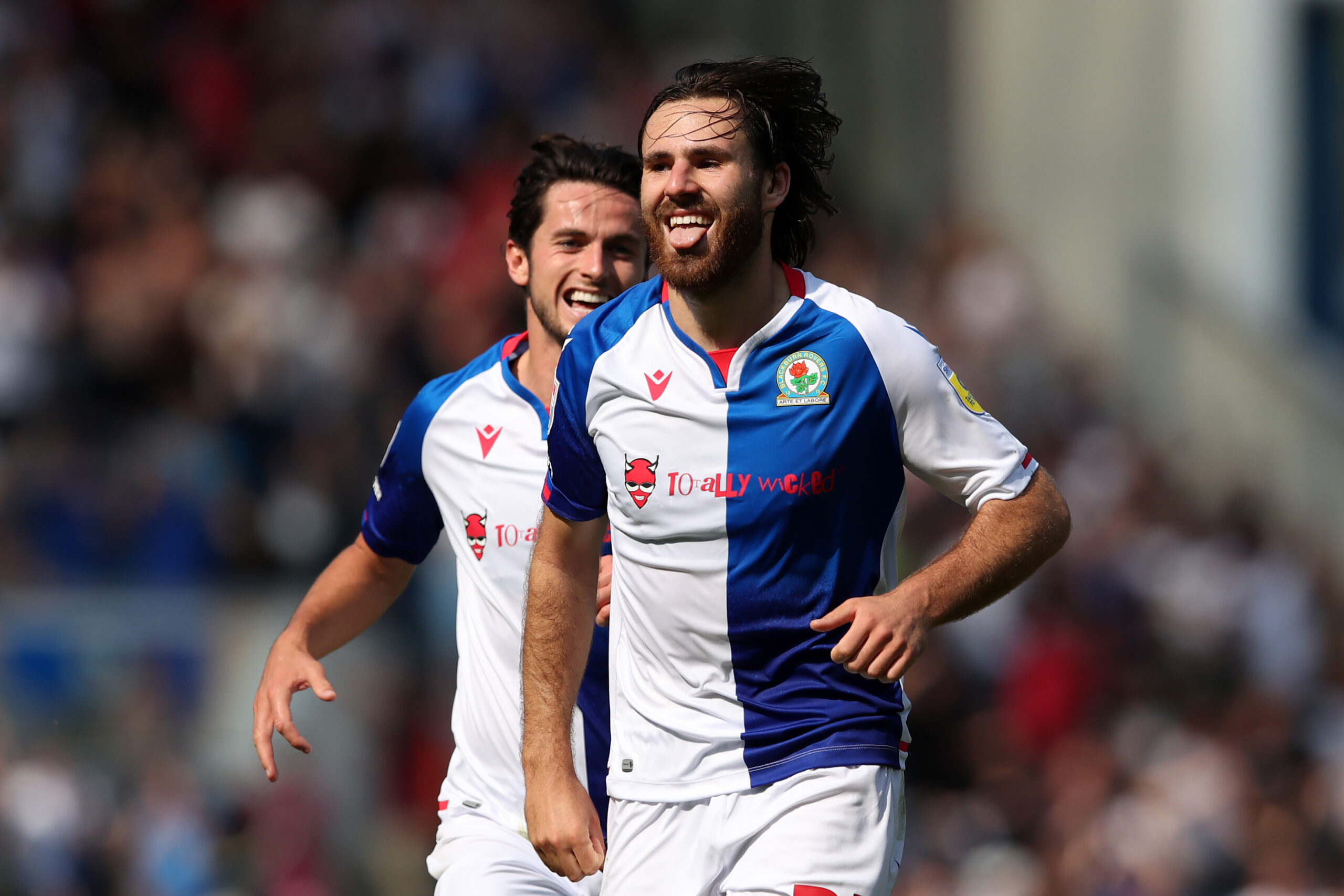 It’s been a while since we’ve done a ‘barely a day goes by in football without someone spouting nonsense’ article, so let’s put that right.

According to an Everton fan on social media, Blackburn Rovers forward Ben Brereton-Diaz is ‘young enough and good enough to step up and learn from Frank’ (Lampard).

Yes folks, a manager who failed at Derby County and Chelsea and is stinking Goodison Park out is just what Brereton-Diaz needs in his career right now.

Let’s keep this simple. He doesn’t.

It doesn’t seem too long ago that people were questioning Rovers’ decision to buy the forward from Nottingham Forest for £7 million.

However, he exploded into life and subsequently shone on the international stage for Chile, creating one of the most unlikely feel-good stories in professional football.

Everton and Leeds United are amongst the clubs credited with an interest in Brereton-Diaz, but he would be well advised to stay exactly where he is.

Heading to Merseyside under Lampard would be fraught with danger. The Toffees are a mess and Lampard’s managerial ability is questionable.

Leeds under Jesse Marsch would be a better bet, but they already have plenty of options available in Brereton-Diaz’s favoured position.

While it may be tempting for Brereton-Diaz to think that he would better himself by leaving Rovers, the grass is not always greener elsewhere.

That point is perfectly highlighted by Adam Armstrong, who jumped ship from Rovers last summer to sign for Southampton.

He netted just two goals in 23 appearances last season and often looked out of his depth.

Brereton-Diaz may be tempted by the opportunity to ‘learn from Frank’, but he should resist the temptation.

Rovers narrowly missed out on the Championship play-offs last season and could mount a serious challenge this season if he sticks around.

The forward has the chance to become a Rovers legend by firing the club back into the Premier League – they could even pass Everton on the way.

On that basis, why jump ship?