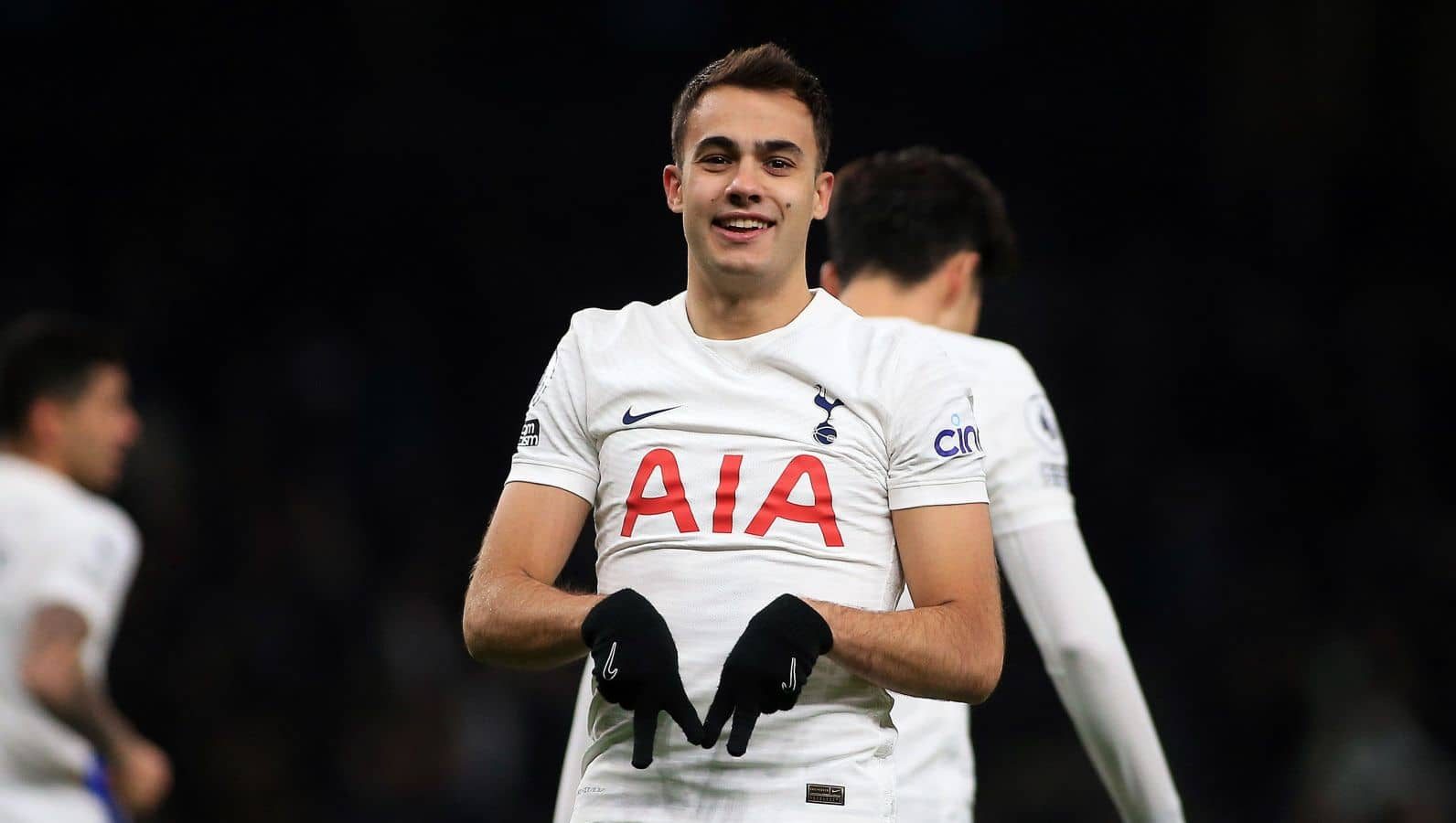 The La Liga giants are in contention with Fulham and Lazio who are also keen to secure his services.

The 25-year-old joined Spurs in 2020 from Real Madrid. Los Blancos have a buy-back clause which expires next week, but they are very unlikely to avail that option.

According to the Daily Mail, Atleti have started talks with the Lilywhites over a move for Reguilon.

The Spain international needs to move away this summer

He wasn’t part of the pre-season and is yet to play a game under the Italian boss this campaign.

It is best for his football career if he moves away from the north London club before the transfer window closes.

Reguilon is only 25 and so he has plenty of good years ahead of him.

He made 25 appearances in the Premier League last season, scoring two goals and bagging three assists.

Reguilon averaged 1.6 tackles, 1.2 interceptions and 1.6 clearances per game in the English top-flight (as per WhoScored).

If he wants to continue playing in England, he could choose Fulham who secured automatic promotion from the Championship last season. Atletico are also a very attractive option for him.