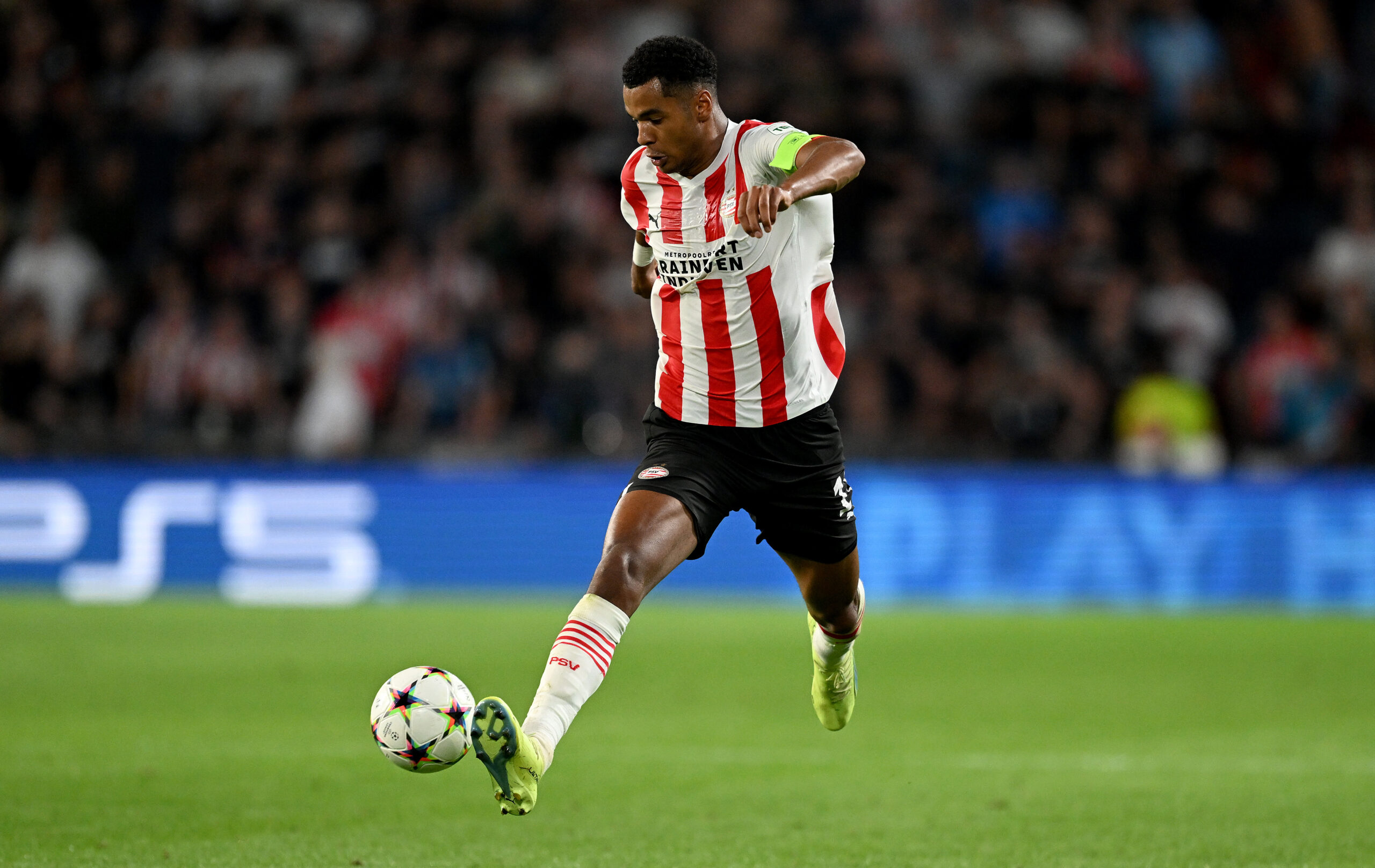 Manchester United have been handed a huge boost in the pursuit of Cody Gakpo following PSV Eindhoven’s defeat to Rangers in the Champions League play-offs.

The Dutch outfit lost last night’s second leg to the Gers 1-0, making it a 3-2 defeat on aggregate.

The defeat comes as a huge blow to PSV as they have failed to secure their place in this season’s UCL group stage. However, it increases United’s chances of signing Gakpo.

The 23-year-old remains one of the top targets for the Red Devils, with Erik ten Hag a huge admirer of his style of play.

Gakpo is also well aware of the interest from United, and he is reportedly open to moving to Old Trafford if United submit an official bid in the coming days.

United may well take advantage of PSV’s defeat and try to speed up the pursuit of Gakpo since the Eredivisie outfit will not be playing in Europe’s premier competition this term.

The Netherlands international, who has seven international caps to his name, has successfully built on his impressive form in the 2021/22 season, netting two goals and an assist in two league games this season.

Gakpo would cost around €40 million, which is reasonable given his young age and higher ceiling.

However, United are currently prioritising the transfer of Ajax winger Antony, who is keen on moving to Old Trafford.

Ten Hag previously worked with the Brazilian youngster at Johan Cruyff Arena, and he is now eyeing a reunion at Old Trafford.

Having already seen an €80m offer turned down by the Eredivisie giants, United are still undeterred in their pursuit.

They are ready to submit a new offer soon, with personal terms already agreed with Antony.