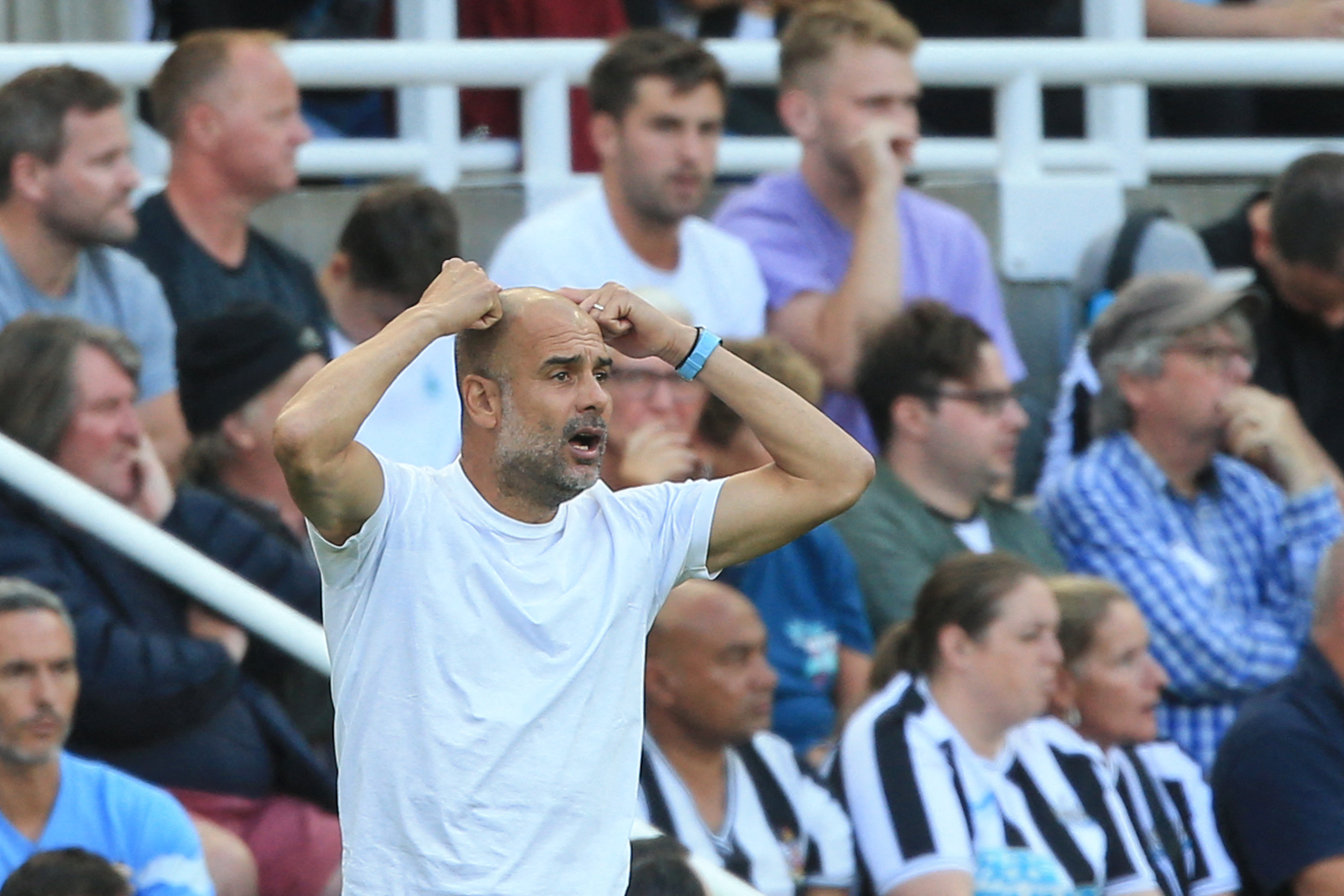 Crystal Palace’s visit to the Etihad Stadium on Saturday may stir some painful memories in the Manchester City camp, especially after last season.

Patrick Vieira’s side stunned the reigning Premier League champions twice in 2021/22, holding them goalless in both last season’s league meetings, including a 2-0 victory in this corresponding fixture.

Man City will be hungry for revenge after hauling back a 3-1 deficit to register an enthralling 3-3 draw at Newcastle United last weekend, becoming the fourth side in history to avoid defeat in three consecutive Premier League games when falling two goals behind.

While it’s hard to write Palace off after what they did against the Cityzens last season, City’s ongoing run of five successive home league triumphs in which they average four goals per game looks intimidating.

Coming into this encounter on the back of a 3-1 home win over Aston Villa, the Eagles have already claimed a point against Liverpool this season, proving their ability to thrive against the big guns.

An action-packed 3-3 stalemate in a charity match against Barcelona at Camp Nou in midweek served as a minor distraction from the upcoming Man City fixtures in the Premier League and Europe.

Pep Guardiola will want his men fully focused for this showdown after dropping the points in three of their last four home league meetings with Palace (W1, D1, L2).

In other Man City news, the Cityzens will take on Copenhagen, Borussia Dortmund and Sevilla in 2022/23 Champions League Group G following the completion of today’s group stage draw.

After drawing 1-1 at Anfield on matchday two in one of the most daunting Palace fixtures in August, manager Vieira will be keen for more of the same against his former club.

But while the Eagles have only lost one of their last four league games on hostile turf (W1, D2), they picked up just four Premier League away wins in 2021/22.

With Newcastle exposing Man City’s defensive weaknesses last time out, the Londoners will be confident of maintaining their decent run of scoring in seven of their previous eight away league outings.

Man City vs Palace, alongside all other fixtures in England’s top flight, is available to watch online via Premier League live streams.

It takes no rocket science to understand Man City will go for broke to return to winning ways and avenge last season’s H2H failures.

We expect one-way traffic in this ‘David vs Goliath’ clash.