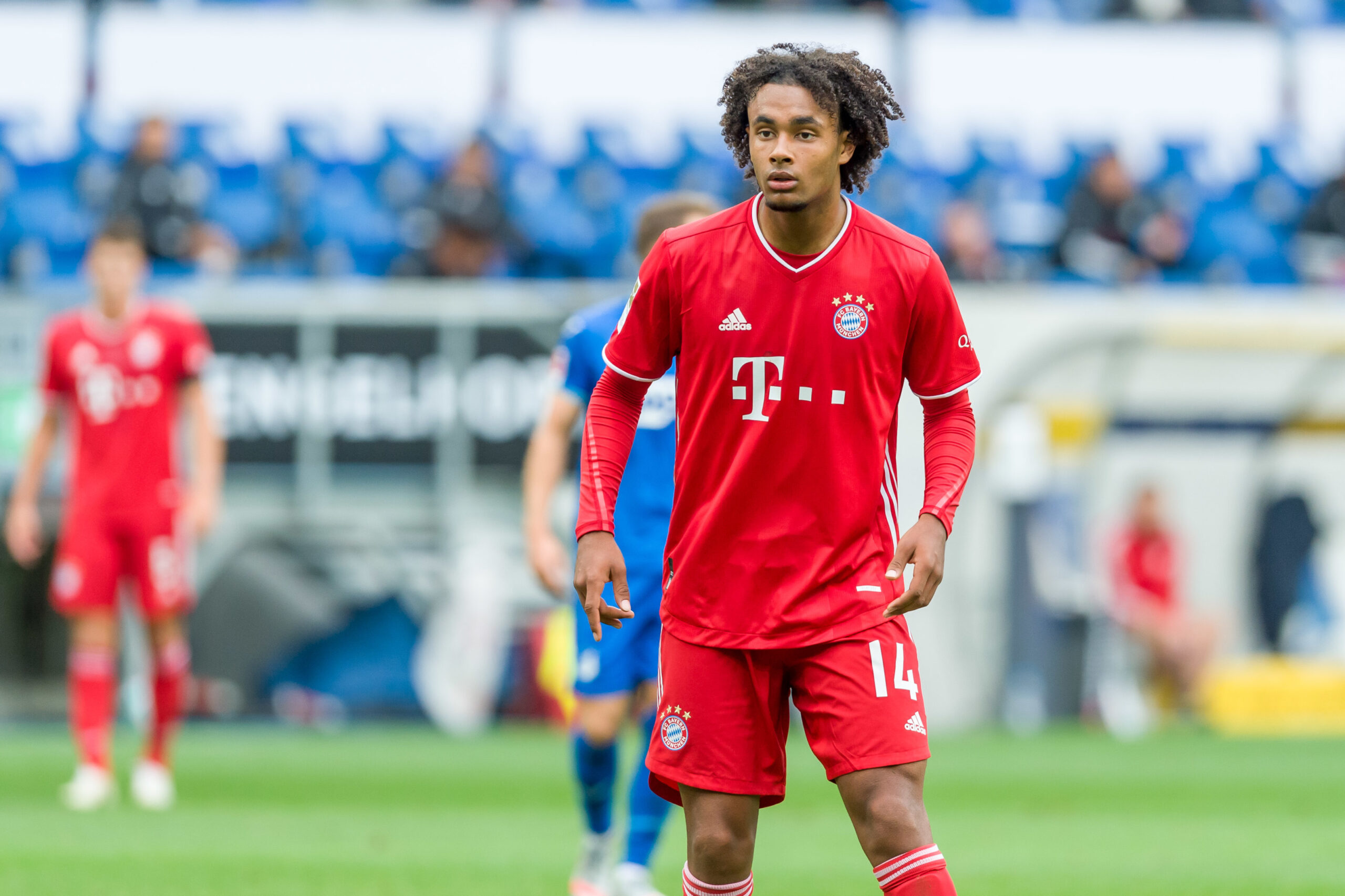 Apart from the transfer fee, the Rekordmeister will also have a 50% sell-on clause in the deal. There are still some final touches left for the transfer, but it should go through by Friday.

Zirkzee will sign a four-year contract that will run until 2026.

The 21-year-old forward has been linked with Newcastle United, Augsburg, Fulham, RSC Anderlecht, Club Brugge and Stuttgart, but he looks set to move to Italy.

The Dutch youth international knows Italy well, having played for Parma for the final six months of the 2020/21 season. The loan was ultimately unsuccessful, with injuries playing a part.

Zirkzee spent last season on loan at Anderlecht and lit up the Belgian Pro League with 16 goals and nine assists. He was Anderlecht’s top scorer in the league and number six overall.

The sale of Zirkzee will take Bayern’s sales up to €100m this summer, a record for the club.

He will join the Rossoblu hoping to help them finish in the top half of the Serie A table. Sinisa Mihajlovic’s side were13th last term.

They have one point from two games this season. They lost their opening Serie A game against Lazio and drew to Hellas Verona last weekend.

Bologna welcome Salernitana to the Stadio Dall’Ara on Saturday and will be hoping they can pick up their first three points of the campaign.