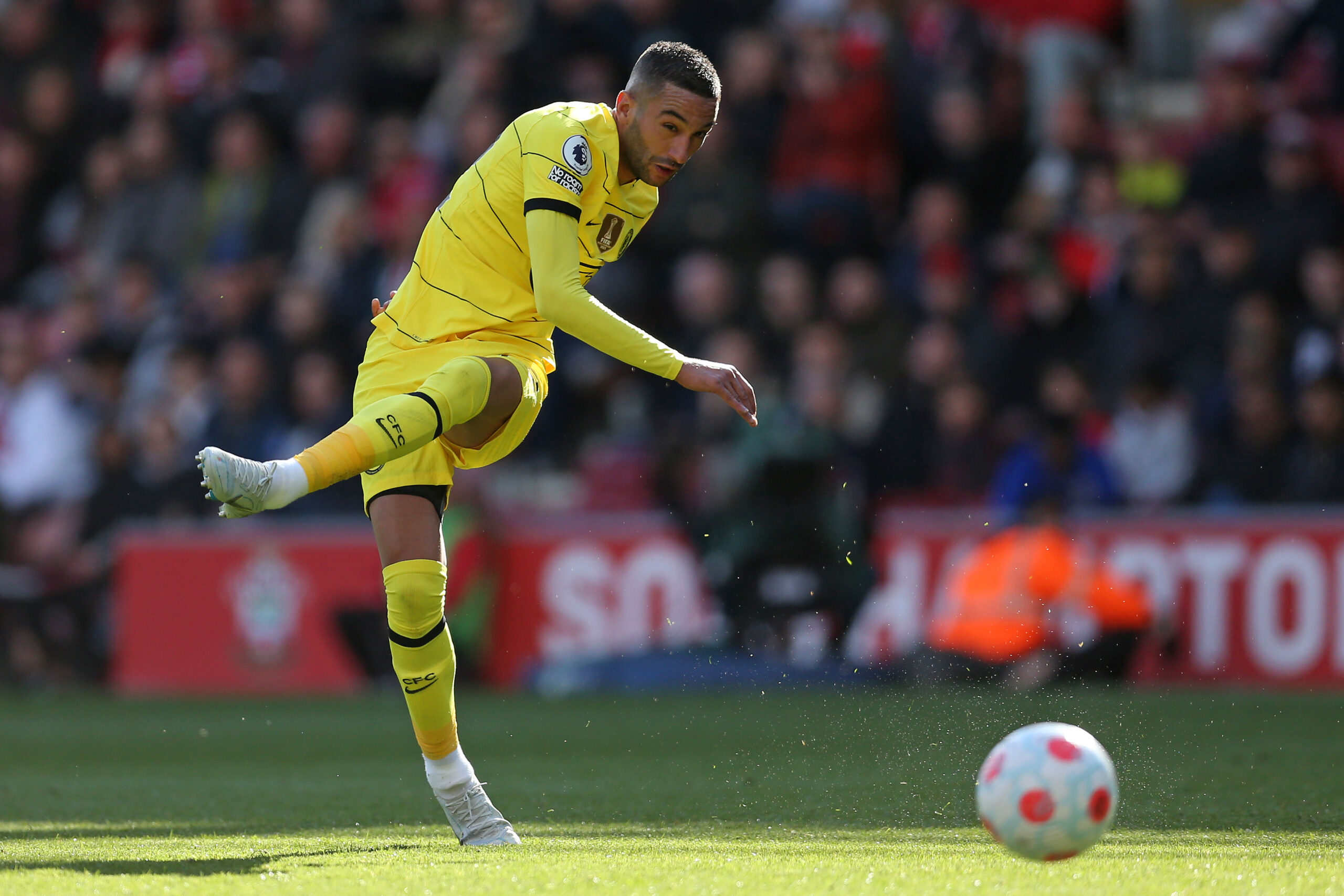 Hakim Ziyech’s proposed move back to Ajax is in danger of collapsing due to Chelsea’s asking price for the Moroccan, according to De Telegraaf.

The Blues want Ziyech to leave permanently as opposed to a loan deal and are demanding a fee of around the €44 million which they paid Ajax to land Ziyech back in 2020.

However, the Eredivisie champions are reluctant to cough up such an amount as they insist on a short-term deal which would see them cover half of Ziyech’s salary.

Ziyech was linked with a switch to Serie A champions AC Milan earlier in the window but a deal has failed to materialise and there are no indications the Rossoneri will reopen talks before the end of the transfer window.

The winger has already met with Ajax’s representatives over the weekend after Chelsea’s 3-0 defeat to Leeds United and he is viewed as the prime target in Amsterdam to replace the Manchester United-linked Antony, who is on course to secure a move to Old Trafford.

Chelsea’s current stance on Ziyech could now well put United’s transfer plans in Jeopardy with Ajax keen to secure a replacement for Antony before sanctioning a sale to the red half of Manchester.

Ziyech has largely underperformed in his time at Stamford Bridge so it is understandable why his former club are reluctant to meet the valuation set by Chelsea.

Discussions are expected to continue between the Blues and Ajax in the coming days with Ziyech hoping to leave his current employers in search of more regular playing minutes.

With Callum Hudson-Odoi now set to join Bayern Leverkusen on a season-long loan deal, Ziyech could remain in London for yet another season despite failing to nail down a starting berth.