Chelsea vs Leicester City Preview – Prediction, how to watch & line-ups 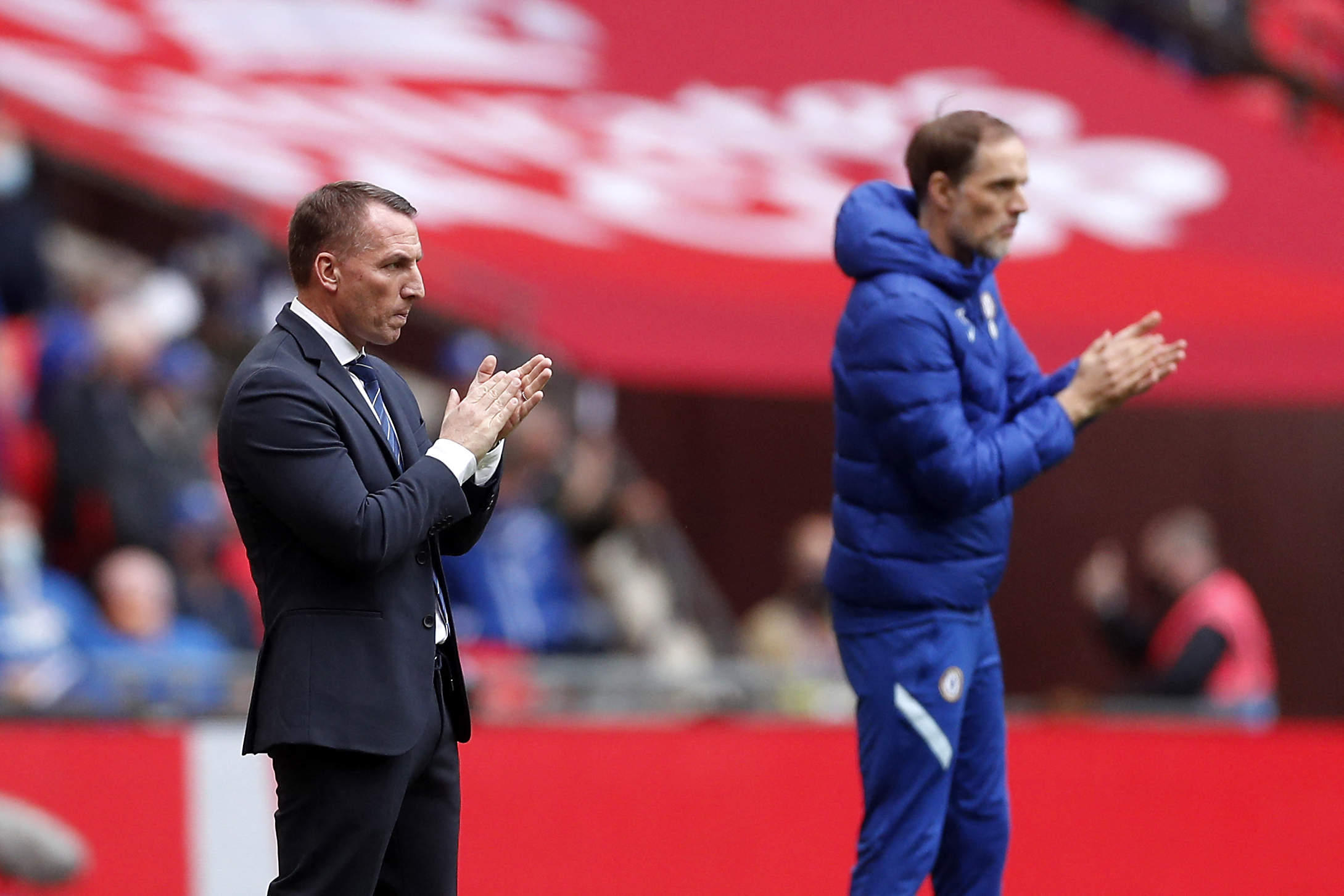 Back to Stamford Bridge following last weekend’s nightmare at Elland Road, Chelsea will be looking to get back to winning ways against underperforming Leicester City.

These are tumultuous times for Chelsea and their manager. After beating Everton 1-0 on the opening weekend, they’ve gone winless in consecutive Premier League matches (D1, L1).

Keen to turn their fortunes around while waiting for the new owners to strengthen their depleted squad, the Blues will be out to pour more misery on under-fire Brendan Rodgers.

The Foxes head to the Bridge in desperate need of a result as they enter the fourth gameweek as one of just five teams yet to pick up a single Premier League victory this season.

Saturday’s clash in the nation’s capital will not only serve as an opportunity for Chelsea to maintain their impressive ten-game home form against Leicester in the Premier League (W5, D4, L1).

But the Pensioners can use the upcoming meeting to finalise their pursuit of highly-rated defender Wesley Fofana, who won’t make Rodgers’ matchday squad due to ongoing talks with the London side.

In other Chelsea news, Kalidou Koulibaly received his first red card in the Premier League against Leeds last time out.

His absence means the home side will face an uphill task of improving their underwhelming seven-match home run in England’s top-flight (W2, D3, L2).

Based on early Leicester City fixtures, Rodgers has to teach his players to hold onto a lead once they have one, having opened the scoring twice in three Premier League outings this term without capitalising (D1, L1).

Spreading across multiple seasons, the Foxes have only won once in their last 15 league matches (D5, L8), mainly thanks to a porous defence that’s kept just one clean sheet in 27 Premier League games on the road.

Rodgers also faces the prospect of matching a piece of unwanted history, with Leicester staring down the barrel of a four-match winless start to a new Premier League season for the first time since 2003/04.

Chelsea vs Leicester, alongside all other Blues fixtures in England’s top flight, is available to watch online via Chelsea live streams.

Tuchel won’t have a better opportunity in these early Chelsea fixtures to reinforce his side’s top-four bid than Leicester’s visit to London this weekend.

Saturday’s encounter is an opportunity the Blues can ill-afford to pass on as we back them to accelerate Rodgers’ departure from the King Power Stadium.