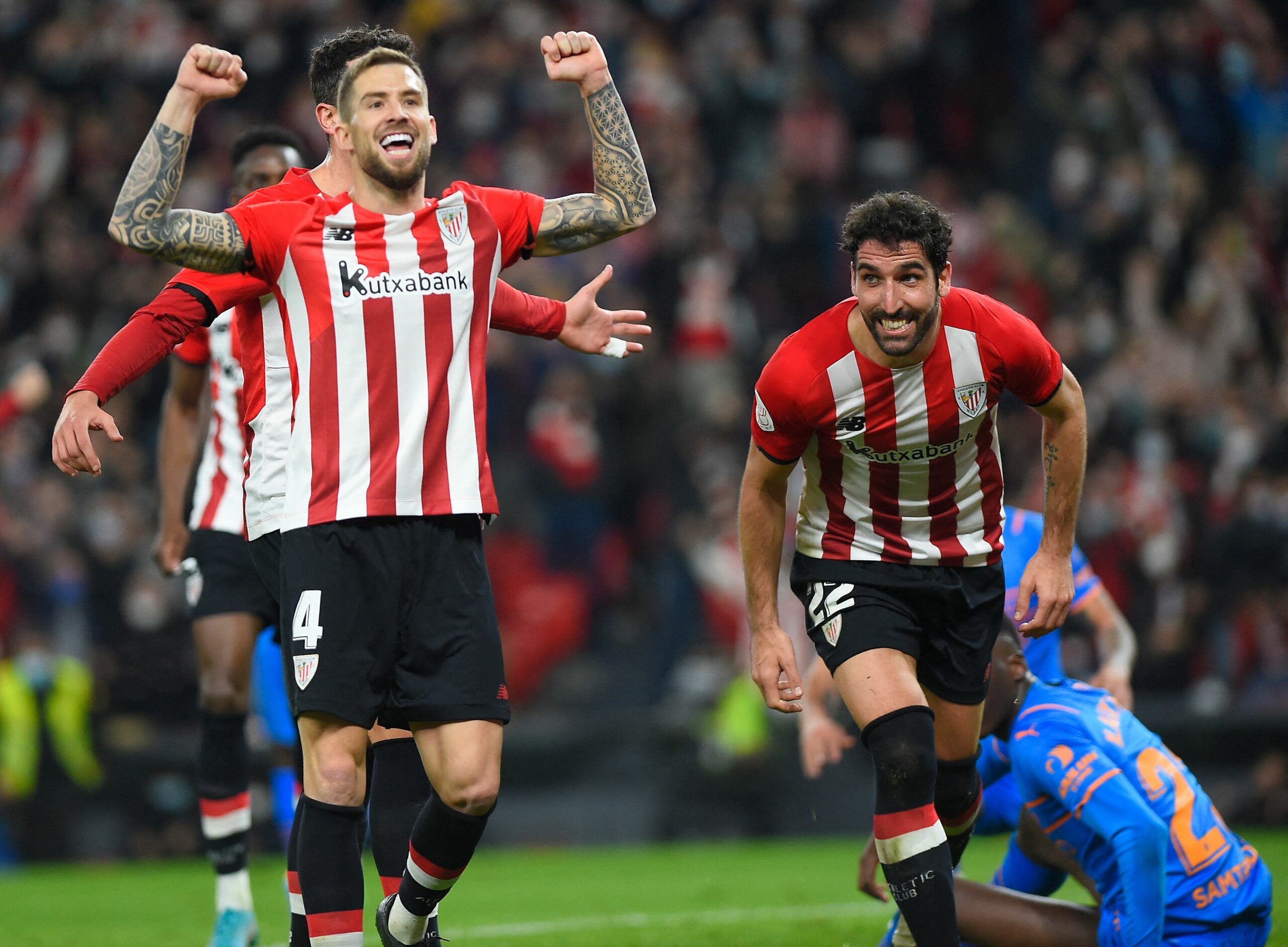 Barcelona have seen their latest offer for defensive target Inigo Martinez turned down by Athletic Bilbao.

The Spanish centre-back emerged as one of the top defensive targets for the summer, with him being the personal choice of Blaugrana manager Xavi and sporting director Mateu Alemany.

While it looked like the interest in Martinez may cool after Jules Kounde’s much-anticipated transfer to Camp Nou, it is not the case.

The Blaugrana are pushing to sign Martinez before the end of the summer transfer window, with the Spaniard interested in a switch to Camp Nou as he is reluctant to pen a contract extension – his current deal expires next summer.

However, according to Sport, Barca have seen their €20 million offer knocked back by Bilbao, meaning that the Catalan club’s chances of signing Martinez are fading.

The Lions are determined to keep hold of their seasoned campaigner this summer. However, Barca have a great opportunity to sign him on a free transfer next year.

Barca are currently focused on a massive clearout, putting players such as Memphis Depay, Martin Braithwaite, Pierre-Emerick Aubameyang and Frenkie de Jong on the chopping block.

It is also crucial for the Catalan giants to register Kounde to the first team squad.

Barca have also identified Chelsea’s Marcos Alonso as their final target of the summer window.

Xavi’s men registered their first win of the season last week when they defeated Real Sociedad 4-1 in La Liga.

They will next face Real Valladolid at Camp Nou on Sunday.