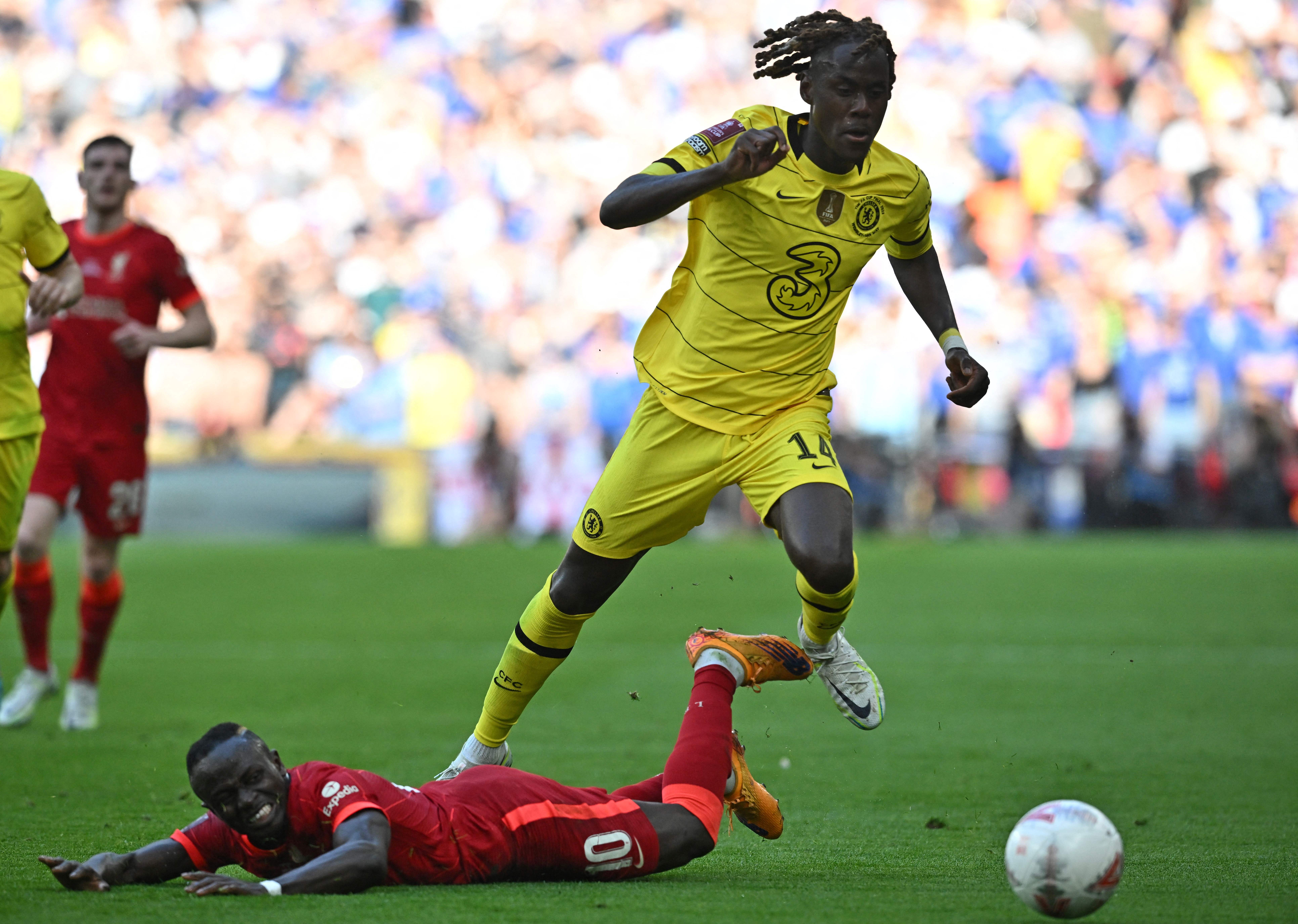 The Blues are ready to sanction the departure of the English centre-back on loan since they are working on a deal to sign top target Wesley Fofana from Leicester City.

Inter have made Chalobah their priority signing for defence, but they now face competition from cross-city rivals.

Milan are looking to add a centre-back before the transfer window closes, and they have previously failed to land Sven Botman, who eventually joined Newcastle United.

Rossoneri are reportedly in talks with Tottenham Hotspur defender Japhet Tangana, but no positive outcome has been reached yet.

As an alternative, the reigning Serie A champions have turned their attention towards Chalobah, who wants to leave Stamford Bridge for regular game time.

Milan had previously signed Fikayo Tomori from Chelsea, initially on loan before making the deal permanent for £25 million in 2021.

They are now looking to repeat the same strategy with his compatriot Chalobah, whom the west Londoners only want to part ways on loan.

The 23-year-old had his breakthrough with the Blues’ first team last season, making 30 appearances in all competitions with four goals and two assists.

The expectations were high on the Blues academy graduate moving into the 2022/23 campaign, but that wasn’t the case. He has found himself on the bench in three Premier League games, appearing only for Chelsea’s U23 game against Fulham.

In addition to both Milan clubs, Bundesliga outfit RB Leipzig are also interested in Chalobah.