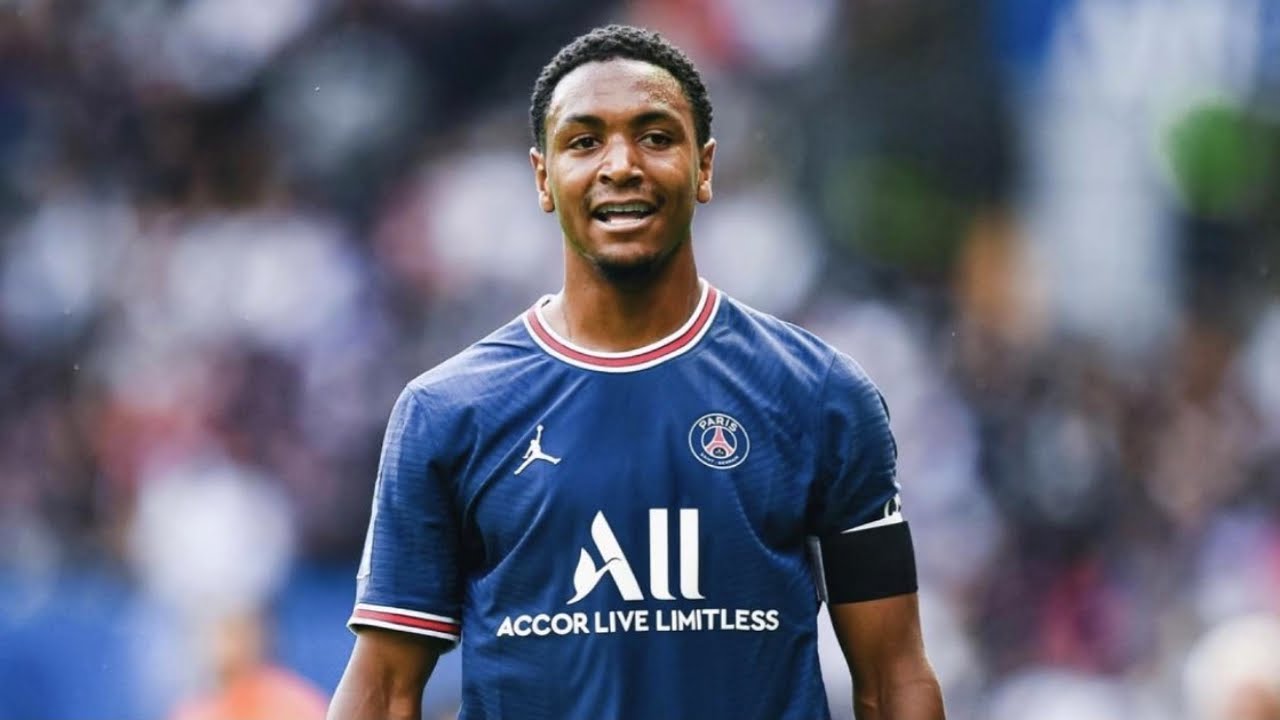 Paris Saint-Germain defender Abdou Diallo has rejected a move to Serie A title holders AC Milan, according to L’Equipe.

The 26-year-old is under contract with Les Parisiens until June 2024 but has been informed by the new director of football, Luis Campos, that he is not part of the new PSG project.

The defender is yet to feature in any of PSG’s opening three games of the season, with Christophe Galtier preferring a back-three combination of Marquinho, Presnel Kimpembe and Sergio Ramos.

The French champions have opened the door to his departure, and the Rossoneri and several Premier League clubs are interested in taking him away from France this summer.

However, the Senegal international has rejected Milan’s transfer approach.

Milan want to add a new left-sided centre-back to their squad before the transfer window closes, following the departure of ex-captain Alessio Romagnoli.

They have been linked with several centre-backs during the summer, including Tottenham Hotspur’s Japhet Tanganga, Chelsea’s Trevoh Chalobah, and Eintracht Frankfurt’s Evan N’Dicka, but Diallo was the primary target.

Milan have tried to lure the Senegalese defender to the San Siro Stadium, but the defender has rejected the move as he is not fully convinced by the sports project presented to him after meeting with the club’s officials.

Diallo joined PSG from Borussia Dortmund for around €32 million in 2019. He has failed to score in his 75 appearances for Les Parisien but has contributed four assists.

He managed just 16 appearances in all competitions under Mauricio Pochettino last season, chipping in with one assist.

However, with a new manager and director of football at the helm, he is set to leave the Parc des Princes but will not join Milan.

The Serie A club will now be forced to look at other targets as they continue their search for a new defender this summer.