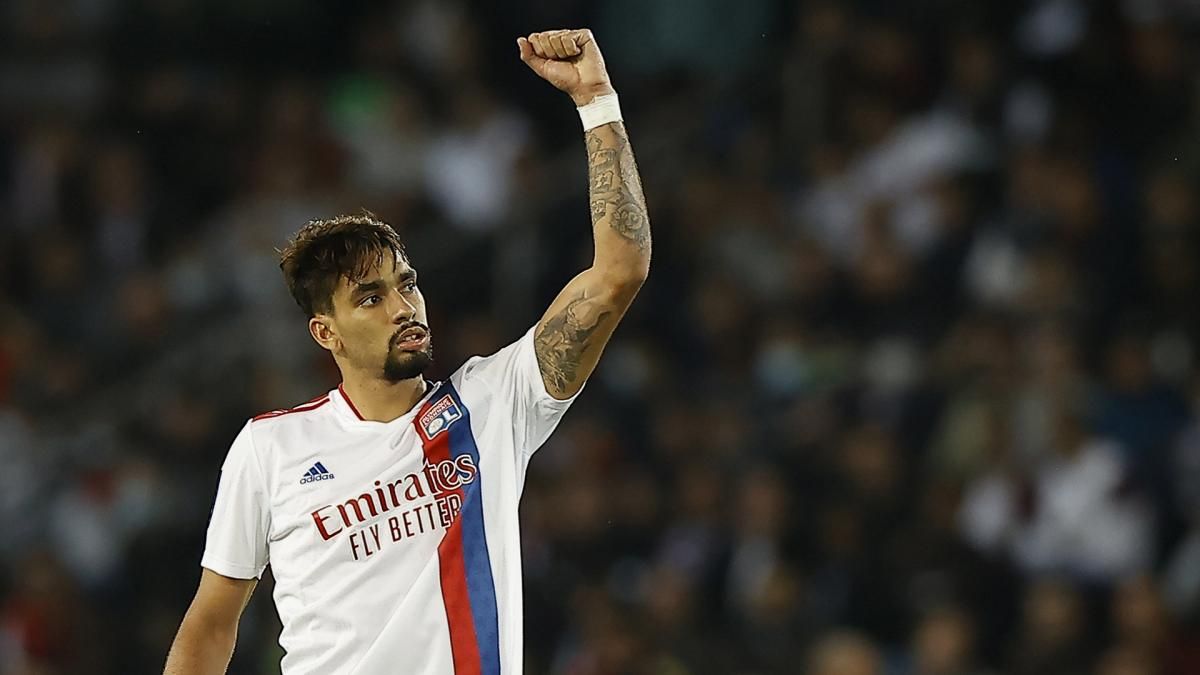 West Ham United are working on a deal to sign Lucas Paqueta from Olympique Lyonnais, according to Sky Sports.

Paqueta has been heavily linked with a move away from the Ligue 1 club, with Arsenal reportedly interested, but West Ham are now pushing to secure the 25-year-old midfielder.

The Premier League outift have submitted a £33.7 million offer to Lyon, and talks are progressing over the transfer fee and personal terms.

The Hammers have endured an abysmal start to the season, losing all of their opening three games to Manchester City, Nottingham Forest and Brighton & Hove Albion.

They are also yet to score a goal despite reinforcing their attacking options with Gianluca Scamacca and Maxwel Cornet.

Moyes now wants to bolster the creativity in his squad by bringing in Paqueta.

West Ham are also monitoring Conor Gallagher’s situation at Chelsea and would be very interested in signing him if he becomes available this summer.

Paqueta has made 67 Ligue 1 appearances for Lyon since he joined the French club from AC Milan in the summer of 2020, scoring 18 goals and providing 12 assists.

He has also established himself in the Brazil national team since making his debut in September 2018, scoring seven goals in 33 appearances.

Paqueta was a stellar performer for Les Gones last season, with nine goals and six assists in the league. He also created nine big chances for Peter Bosz’s side and was featured twice in the Ligue 1 team of the week.

The former Flamengo man looks set to be a part of Tite’s squad for the World Cup in Qatar.

David Moyes has prioritised bolstering his defence this summer and has added Nayef Aguerd, Thilo Kehrer, Emerson Palmieri and goalkeeper Alphonse Areola to the squad.

He now wants more attackers, and Paqueta would be the club’s eighth summer acquisition if the Londoners complete a move for the midfielder.