Southampton vs Manchester United Preview – Prediction, how to watch & line-ups 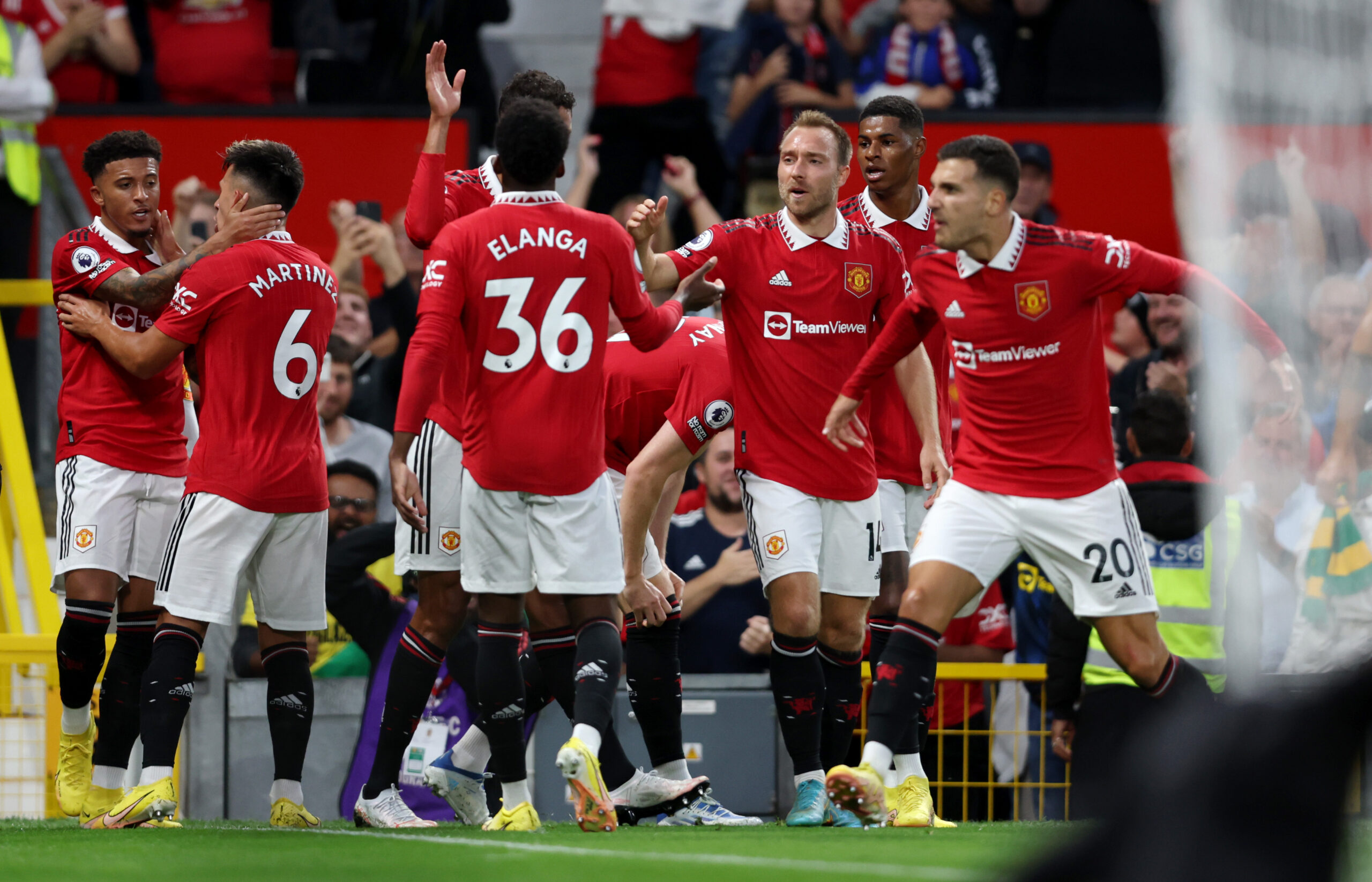 The Saints’ poor start to the new top-flight campaign featured a thumping 4-1 defeat away to Tottenham Hotspur and an action-packed 2-2 draw with Leeds United at home.

But Ralph Hasenhuttl’s side head into this encounter in high spirits following a come-from-behind 2-1 triumph at Leicester City last weekend despite conceding in a ninth successive league outing.

Standing between Southampton and their first Premier League clean sheet in ten matches are Man United.

After losing his first two Manchester United fixtures in the Premier League to sub-par rivals Brighton & Hove Albion and Brentford, Erik ten Hag guided his side to a huge 2-1 home win over Liverpool last time out.

Jadon Sancho and Marcus Rashford were on the scoresheet as the Red Devils recorded a morale-boosting victory over bitter rivals to recover some confidence following a nightmarish start to the season.

On top of that, Hasenhuttl’s men have suffered five defeats in their last seven Premier League home matches (W1, D1), conceding two or more goals six times in this run.

With some of their confidence and dignity restored following the abovementioned triumph over Liverpool, Man Utd will be looking to halt a disastrous seven-game losing league streak on the road.

Despite experiencing their worst losing run in top-flight away games since 1936, the Red Devils can draw confidence from going unbeaten in their last 11 Premier League visits to St Mary’s Stadium (W6, D5).

In fact, they have netted 98 goals against Southampton in the Premier League and are two goals away from scoring a century of goals against a fifth different top-flight side.

Southampton vs Man Utd, coupled with all other Red Devils matches, is available to watch online via Manchester United live streams.

Saturday’s showdown is not the type of Southampton fixture the hosts have a legitimate hope of claiming any points, at least based on their Premier League fortunes against Man Utd.

But ten Hag’s lads will be out to prove their win over Liverpool was not just a one-off and we back them to maintain their impressive run against the Saints.