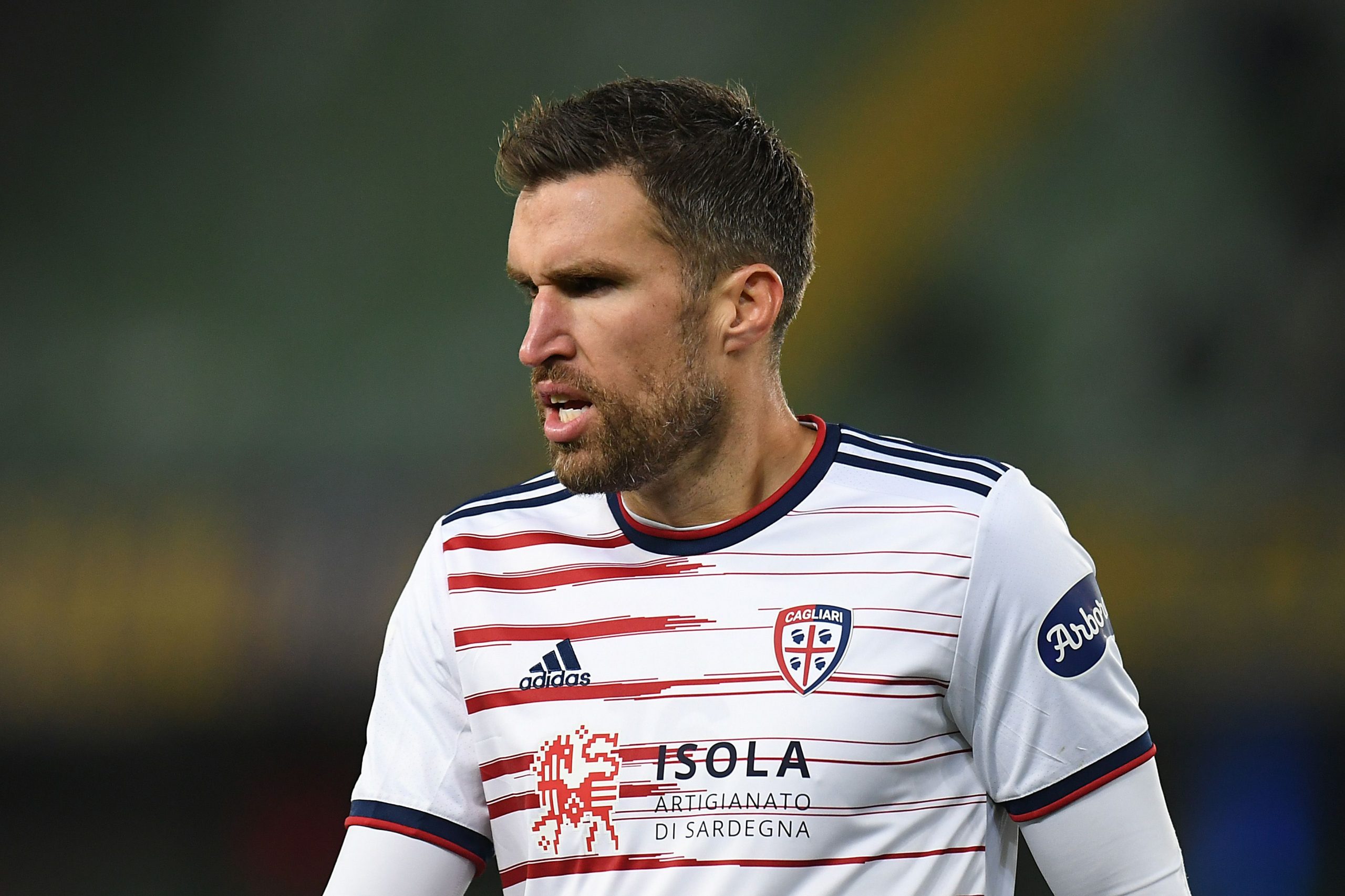 Out-of-favour Olympique de Marseille midfielder Kevin Strootman is set to return to Genoa on loan, according to Gianluca Di Marzio.

Marseille want to offload the 32-year-old as Igor Tudor does not consider him a part of his plans, and Strootman is on hefty wages.

The French side are looking to free up their wage bill as Tudor continues to strengthen his squad, having signed over six new players, including Manchester United defender Eric Bailly and ex-Inter Milan forward Alexis Sanchez.

Di Marzio reports that Strootman has already signed the contract to return to the Luigi Ferraris Stadium this summer.

Genoa were relegated to Serie B after finishing in 19th place in Serie A last season.

They have signed eight new players as they look to secure a fast return to top-flight football.

The Rossoblu have now finalised the deal to sign the ex-Dutch international midfielder, who will travel to Italy in the next few hours to join the club.

Strootman will rejoin Genoa on loan, with the club retaining an obligation to make the deal permanent under certain conditions, including promotion to Serie A.

Marseille have also agreed to cover the main part of the player’s salary during the loan period.

Strootman also received some offers from Spain, while Marseille wanted to use him as part of a player-plus-cash deal to sign Darko Lazovic from Hella Verona.

However, the transfer failed to materialise, and Strootman only wanted to return to Genoa.

Strootman joined Marseille in 2018 for around €25 million after five years with Roma.

After two and a half years at the Orange Vélodrome, he spent the second half of the 2020/21 season on loan at Genoa.

Upon returning from the loan spell, he spent the last campaign on a season-long loan with Cagliari Calcio, who were relegated along with Genoa to Serie B.

Strootman made 78 appearances for Marseille and contributed three goals and nine assists.

He will now return to Genoa as he hopes to help Alexander Blessin’s side earn a fast return to top-flight football.