Juventus vs Roma Preview – Prediction, how to watch & line-ups 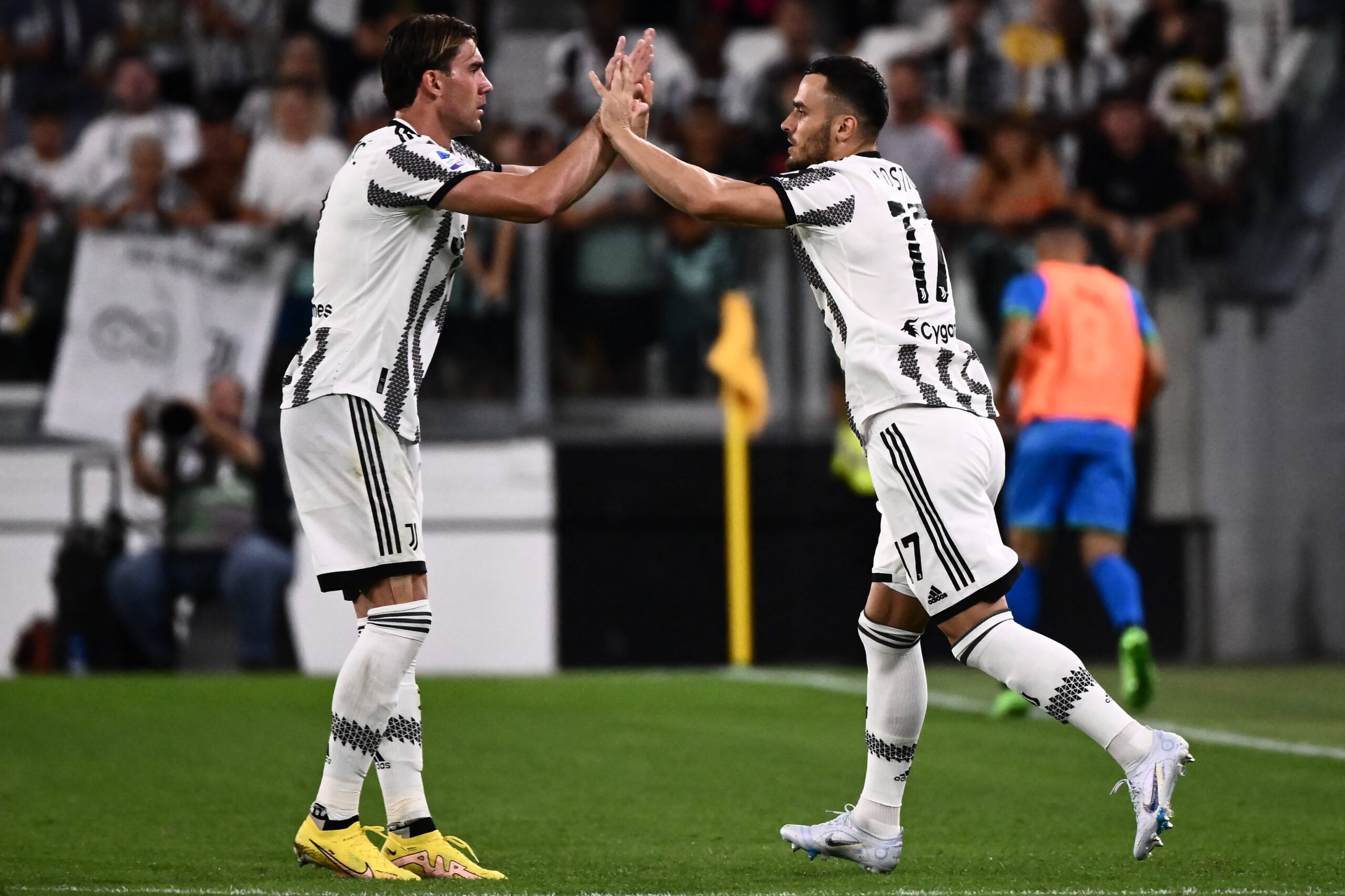 The latest chapter of a long-standing Serie A rivalry pits record-time champions Juventus and a reborn Roma side at the Allianz Stadium on Saturday.

Following back-to-back fourth-place finishes, Massimiliano Allegri’s side got the new league campaign off to a flying start as marquee striker Dusan Vlahovic notched up a double in a 3-0 thumping of Sassuolo.

However, the Bianconeri could only manage a tepid scoreless draw at Sampdoria last time out, with Adrien Rabiot’s second-half opener disallowed for offside in the build-up.

On the other hand, Jose Mourinho’s bid to steer Roma back into the Serie A top four for the first time since 2017/18 has started on a strong footing following last season’s historic Europa Conference League triumph.

Led by former Juventus hero Paulo Dybala, the Giallorossi have put together a pair of 1-0 victories over Salernitana and Cremonese in the opening two league matches.

There’s still a glimmer of hope that Angel Di Mari, who scored on his Serie A debut against Sassuolo, could make the matchday squad after picking up a knock against the Neroverdi.

The Argentine’s potential recovery would significantly bolster Juventus’ hopes of maintaining their eye-catching league record against Roma at the Allianz Stadium.

Since moving to the new home venue in 2011, they have racked up ten wins in 11 top-flight matches against the Giallorossi in Turin, with the exception of a 3-1 defeat in August 2020.

While waiting for Dybala to open up his account in the nation’s capital, the visitors may have lost star forward Nicolo Zaniolo for the upcoming Roma fixtures after the Italian injured his shoulder against Cremonese.

Zaniolo’s likely absence from Roma’s trip to Turin will put more weight on Dybala’s shoulders as Mourinho looks to avenge a brace of H2H league defeats from last season.

Confidence is bursting at the seams in the visiting camp, with the Giallorossi looking to make it three consecutive Serie A wins on hostile turf for the first time since August 2020.

Juventus vs Roma, alongside all other Serie A fixtures, is available to watch online via Serie A live streams.

As witnessed in the opening two Juventus fixtures, the acquisition of Gleison Bremer from Torino could prove a major coup for Allegri’s side going forward.

In other Serie A news, Roma have struggled in the front third early in the season, and they are likely to continue doing so against Bremer & Co.

We expect Juventus to win all three points by a thin margin.