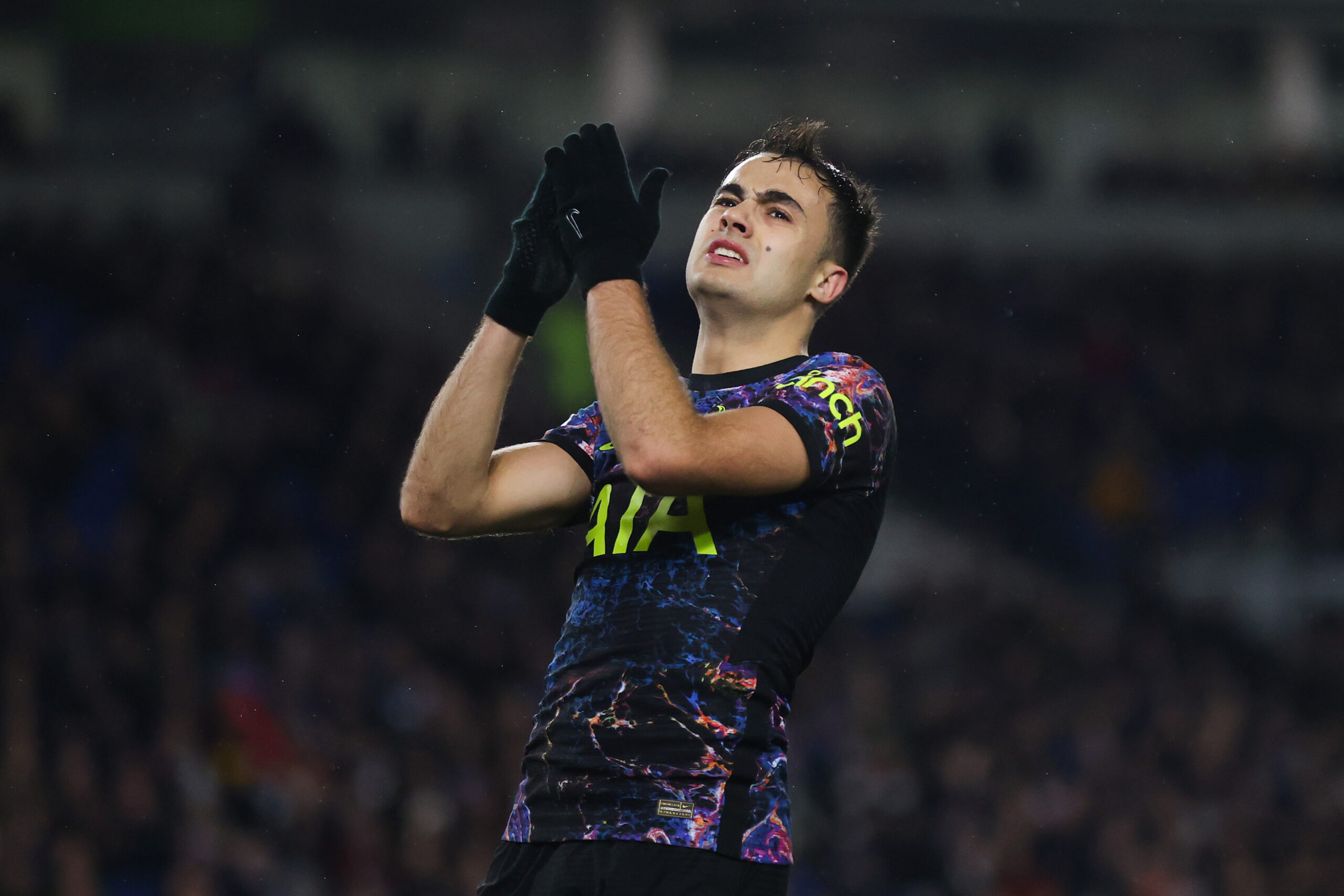 Juventus have become the latest side to be linked with Tottenham Hotspur defender Sergio Reguilon.

Reguilon first arrived at Spurs in 2020, signing from Real Madrid for an estimated £25 million following a highly successful loan spell at Sevilla. He made a strong start to life in the Premier League, establishing himself as the club’s first choice left-back.

However, the Spaniard was unable to keep up his fine form. Since the appointment of Antonio Conte, he has found himself on the fringes, with the Italian generally preferring Ryan Sessegnon in the left-wing-back role. And, after the arrival of Ivan Perisic this summer, he has fallen further down the pecking order.

Consequently, the full-back is likely to be available for a transfer. Nottingham Forest are seemingly at the front of the queue for his signature, while the likes of Sevilla, Villarreal, Atalanta, and Lazio have also been mentioned as possible suitors.

According to Italian outlet TUTTOmercatoWEB, Juventus have also made contact with Tottenham over a possible move for Reguilon. However, the report also claims that Nottingham Forest are expected to complete the deal soon.

La Vecchia Signora enter the new campaign off the back of their worst season in a decade. They accumulated their lowest points total since 2011, crashed out of the Champions League in the round of 16, and failed to get their hands on any silverware.

This summer has been an incredibly busy one at the Allianz Stadium. Paul Pogba’s return has been the headline signing, while Angel Di Maria, Bremer, and Filip Kostic have also arrived. On the other hand, several first team players have departed, most notably Matthijs de Ligt, Giorgio Chiellini, and Paulo Dybala.

Nonetheless, a new left-back would be welcomed by manager Massimiliano Allegri. The 55-year-old currently only has one natural left-back in Alex Sandro. Kostic and Mattia De Sciglio are able to cover in that area, but both are better elsewhere.

Juventus kicked off their season with an emphatic 3-0 victory over Sassuolo, and followed this up with a 0-0 draw against Sampdoria. This leaves them in fourth place after two matches.