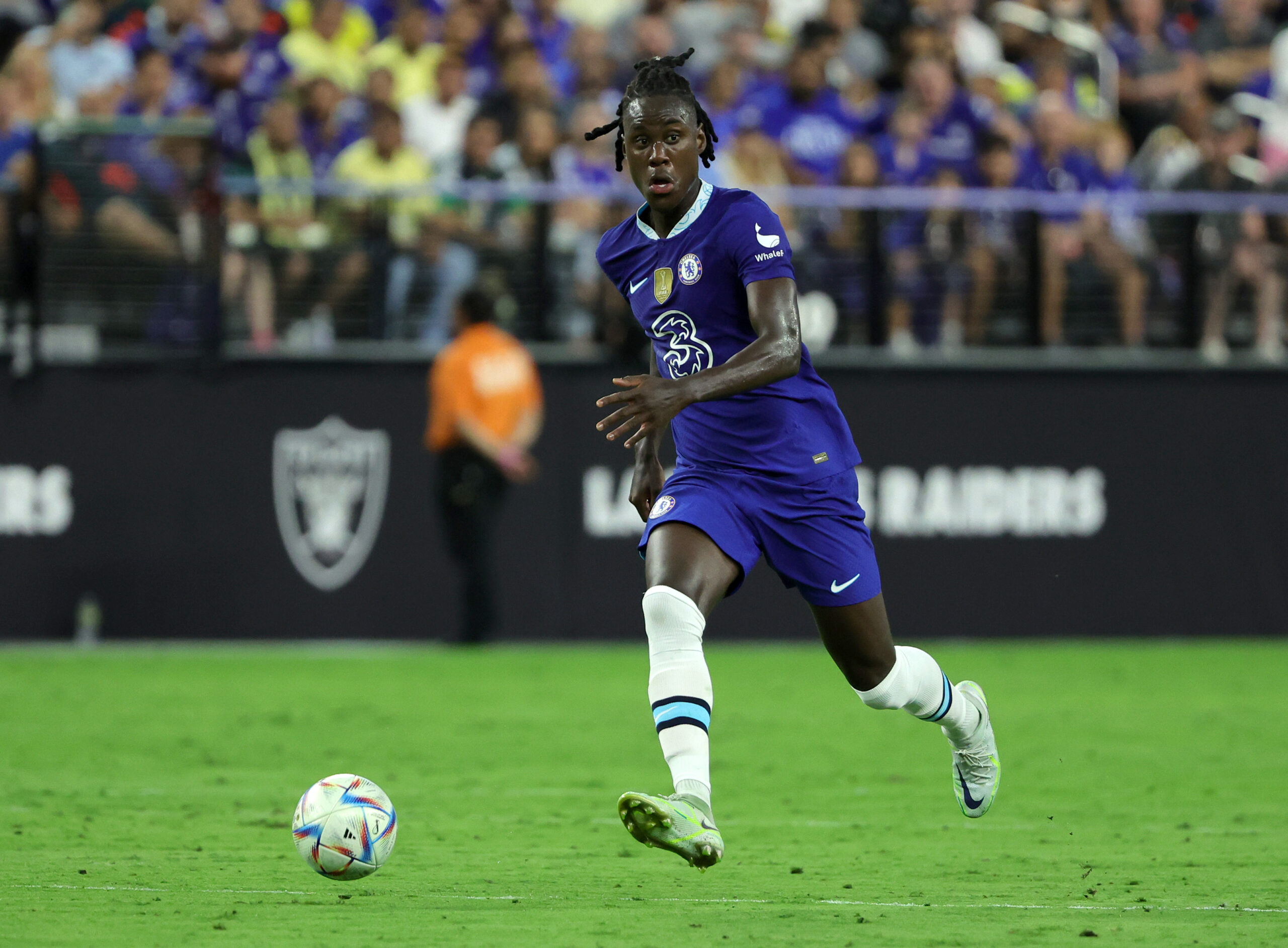 Inter Milan are pushing to sign Chelsea defender Trevoh Chalobah on a season-long loan ahead of Francesco Acerbi and Manuel Akanji, according to Gianluca Di Marzio.

Inter prefer Chalobah, who will only cost a meagre loan fee. They are pushing for the Cobham academy graduate ahead of Akanji and Acerbi as both men will command big transfer fees.

The Serie A outfit are looking to sign another defender with only ten days left in the transfer window. It will be their final piece of business in the market.

Borussia Dortmund want €30 million for Akanji, who is in the final year of his contract. Inter have no intention of paying that amount for the Switzerland international.

Inter also have the veteran Acerbi on their shopping list. The 34-year-old has been cast aside by Lazio as he pushes for a move away from the Rome-based club.

They met with Acerbi’s agent Federico Pastorello to discuss a possible deal. Inter can sign him whenever they like, but the experienced Serie A defender is not their priority.

Chalobah is on top of their list. The former FC Lorient loanee will see his game time drop following the arrival of Kalidou Koulibaly and the contract renewal of Cesar Azpilicueta.

The Blues are also pushing to land Wesley Fofana from Leicester City.

Chalobah may have to look for game time elsewhere despite the London club looking thin at the back and he could find it with Inter.

They want a defender who is comfortable playing in a back three, a system that Inter coach Simeone Inzaghi uses. Thomas Tuchel also uses this set-up at Chelsea.

Chalobah has operated on the right side and in the middle of Chelsea’s defence.

The 23-year-old returned to Chelsea last season after a successful loan in Ligue 1 and found his way into the first team after the club failed with a move for Jules Kounde.

He made 30 appearances for the club, scoring four goals and assisting two. Chalobah helped the club win the UEFA Super Cup and Club World Cup.

Chalobah is strong in the air and on the ground. He is also a very progressive defender with the ball. These characteristics are attracting the interest of Inter and other Premier League clubs.

He is yet to feature for Chelsea this season as he builds fitness and form with the development squad.