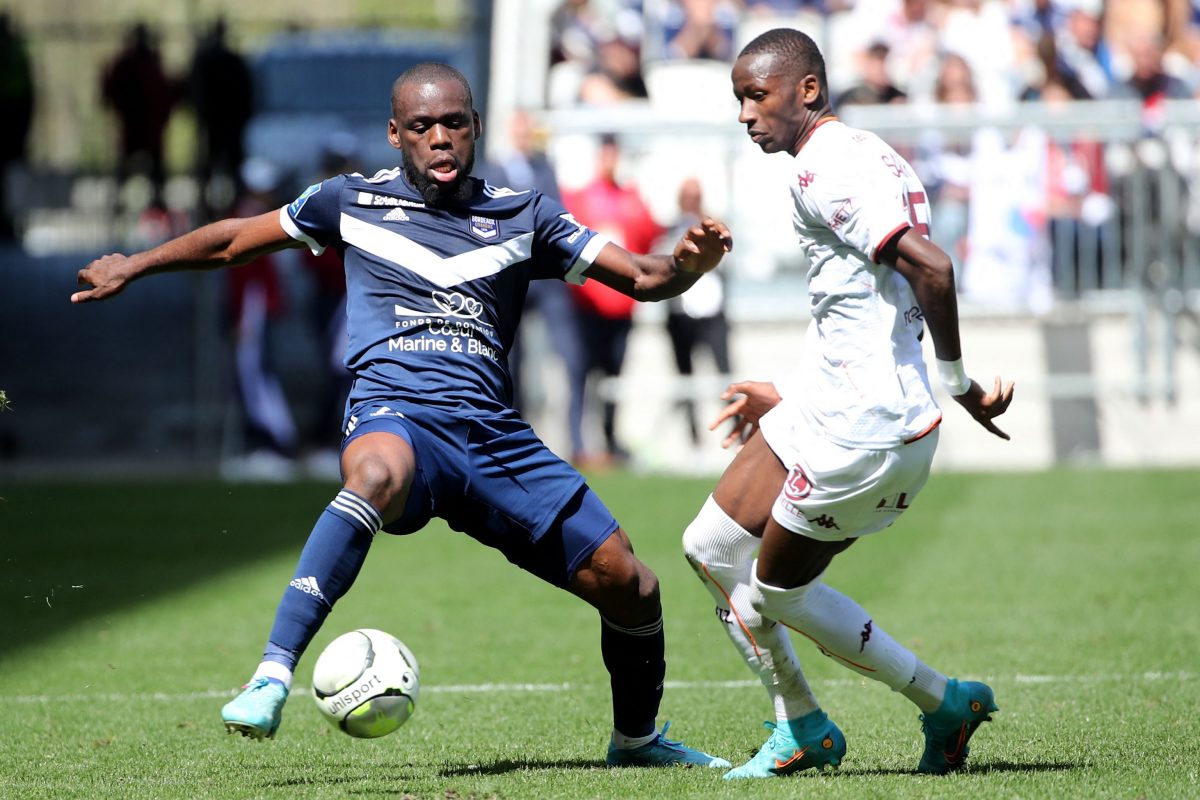 FC Girondins de Bordeaux midfielder Jean Onana has agreed personal terms with AC Milan ahead of a move to Italy, and both clubs are now working to agree on a deal, according to L’Equipe.

After missing out on Renato Sanches to Paris Saint-Germain and failing with bids for FC Midtjylland’s Raphael Onyedika, Milan are now targeting Onana.

Milan offered a loan deal with an obligation to buy for Onana but were quickly rebuffed. Bordeaux have financial issues and need to sell.

The clubs will meet today to sort out a deal for the defensive midfielder. They have not agreed a deal, but the clubs are not far off.

Bordeaux want €7 million for the 22-year-old and a percentage on any future sale. Paolo Maldini and Ricky Massara are now working to fit Onana into their €5m budget.

The Cameroon international will replace Franck Kessie, who joined Barcelona, in Stefano Pioli’s squad. The Rossoneri want to add some steel to their midfield.

Les Girondins signed the player from LOSC Lille in 2021 after an impressive loan at Royal Excel Mouscron.

He joined Bordeaux on a five-year contract, and Onana was one of the few bright spots in a disastrous 2021/22 campaign as they finished dead last in Ligue 1.

He made 23 appearances, scoring three goals. However, Bordeaux dropped to the second tier of French football.

Onana started the first game of the current campaign but has been a substitute in the other games for David Guion’s side.

Milan bounced around a few names for weeks before settling for Onana. There were mentions of Aster Vranckx of Wolfsburg and Ibrahima Sissoko of Strasbourg as targets, but nothing materialised.

Milan will hope they can sign Onana before this weekend, but it might be too soon for him to feature.

They have started their title defence well enough, securing a 4-2 victory over Udinese and a draw away to Atalanta in Bergamo.

They welcome Bologna to the San Siro for their matchday three fixture on Saturday.