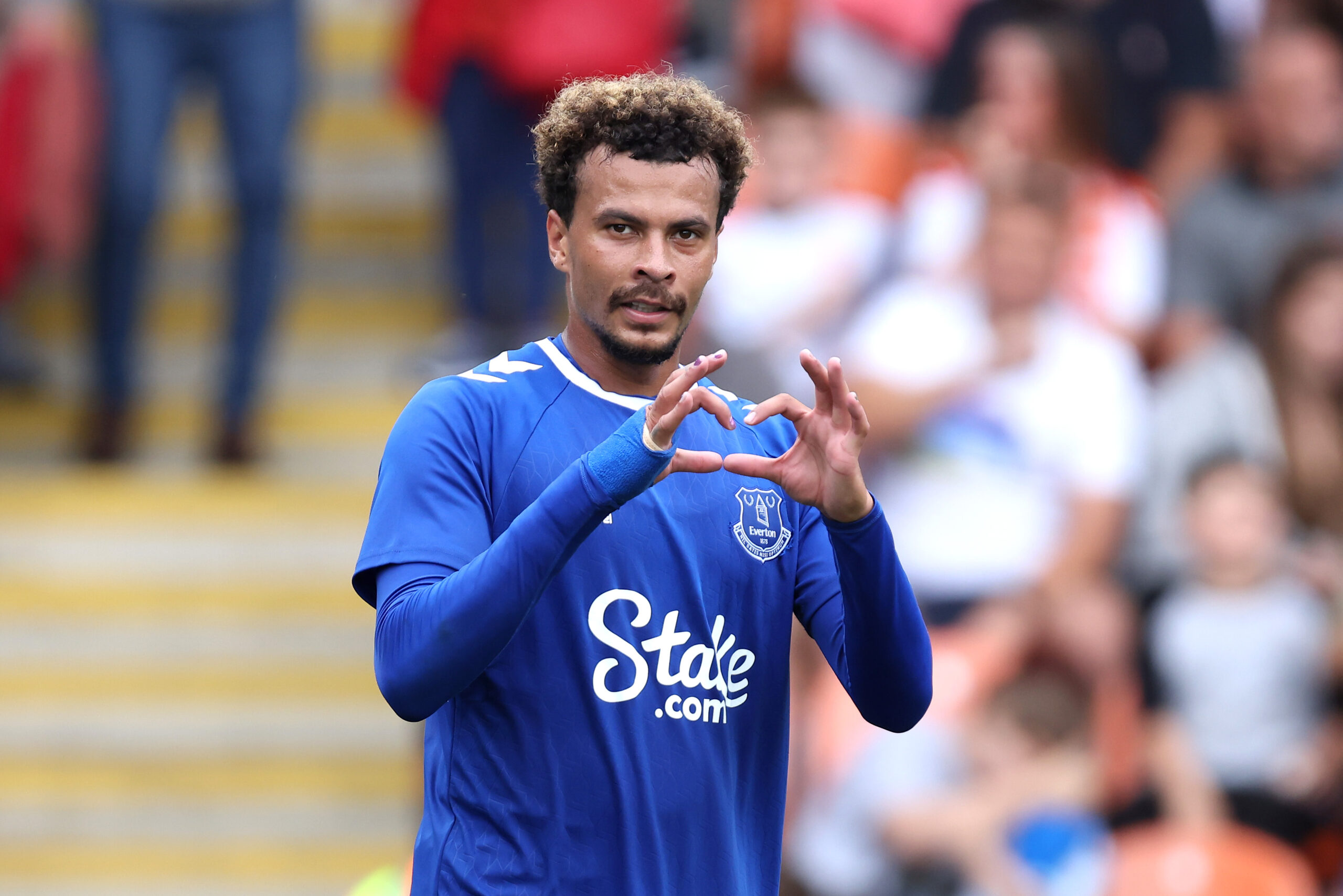 Everton forward Dele Alli is on the verge of a season-long loan move to Besiktas, according to The Athletic’s David Ornstein.

The England international is expected to jet out to Istanbul on Wednesday evening ahead of a scheduled medical on Thursday.

After catching the eye during his time at MK Dons in the League One, Alli signed for Tottenham Hotspur in February 2015.

He quickly became a fan favourite at the London outfit, winning back-to-back PFA Young Player of the Year awards between 2015 and 2017.

The Englishman made 266 appearances in all competitions for Spurs, scoring 66 goals and providing 56 assists while helping the club to an unprecedented Champions League final in 2019.

Dele opted for a move to Everton last January, signing a two-and-a-half-year deal with the Toffees, after falling down the pecking order at Tottenham.

However, the 26-year-old has struggled to get going with the Merseyside outfit, and his attempt to reignite his stalling career has hit the rocks.

Alli, who has failed to find the back of the net in 13 appearances for Everton since his January move, is now closing in on a loan move to Turkish outfit Besiktas.

The deal will reportedly include an option-to-buy clause which can be triggered in January 2023 and next summer, with Frank Lampard’s side happy to part ways with the former Spurs attacker.

Dele was an unused substitute as Everton were held to a 1-1 draw by Nottingham Forest last weekend, while he was not involved in Tuesday’s Carabao Cup victory over Fleetwood Town.

He has featured on 27 occasions for the England national team, with his last appearance for the Three Lions coming in 2019.