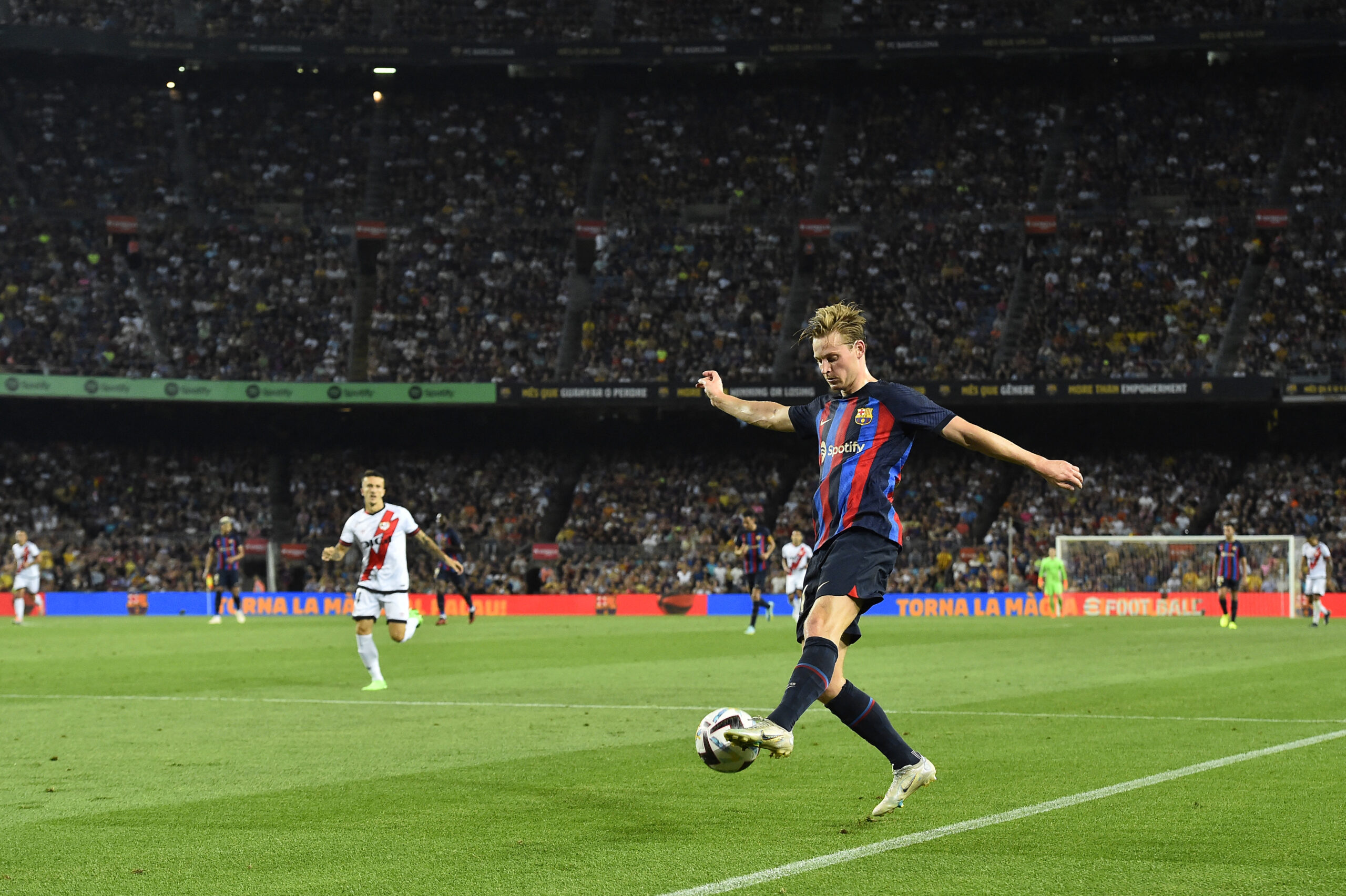 Bayern Munich have reportedly joined the race to sign Barcelona midfielder Frenkie de Jong, who is also wanted by Manchester United and Chelsea.

The Dutch midfielder has been linked with an exit all summer, with the Catalan giants keen to get him off the books to ease their financial crisis and help register Jules Kounde to the first team.

United have been showing heavy interest all summer, while fellow Premier League rivals Chelsea have also joined the race of late.

The arrival of Casemiro from Real Madrid in a £70 million deal seemed to have caused the Red Devils to pull out of the race for De Jong, but that is not the case.

United are determined to add the Netherlands international to their midfield ranks.

Bundesliga giants Bayern are the latest club to show interest in De Jong, who they have identified as an alternative to Konrad Laimer.

The Bavarians had been chasing the Austrian midfielder all summer, but he is set to stay at RB Leipzig.

According to Sport, Bayern are considering a loan move for De Jong as they did with Philippe Coutinho a few years ago.

The Bavarians recruited Coutinho – who joined Aston Villa permanently this summer – from the Blaugrana on an initial loan deal in 2019 but eventually opted against triggering his permanent buyout clause of €120m.

They are looking to repeat a similar kind of operation with De Jong and would be happy to sign him permanently if his loan move goes well.

Having signed his Dutch compatriot and former Ajax teammate Matthijs de Ligt in a lucrative deal this summer, the German giants are now looking to add De Jong as their next marquee signing.

However, the Dutch midfielder remains steadfast in staying at Camp Nou as he wants to succeed with the Blaugrana. On top of that, the key reason for his persistence is the deferred payments Barca owe him.