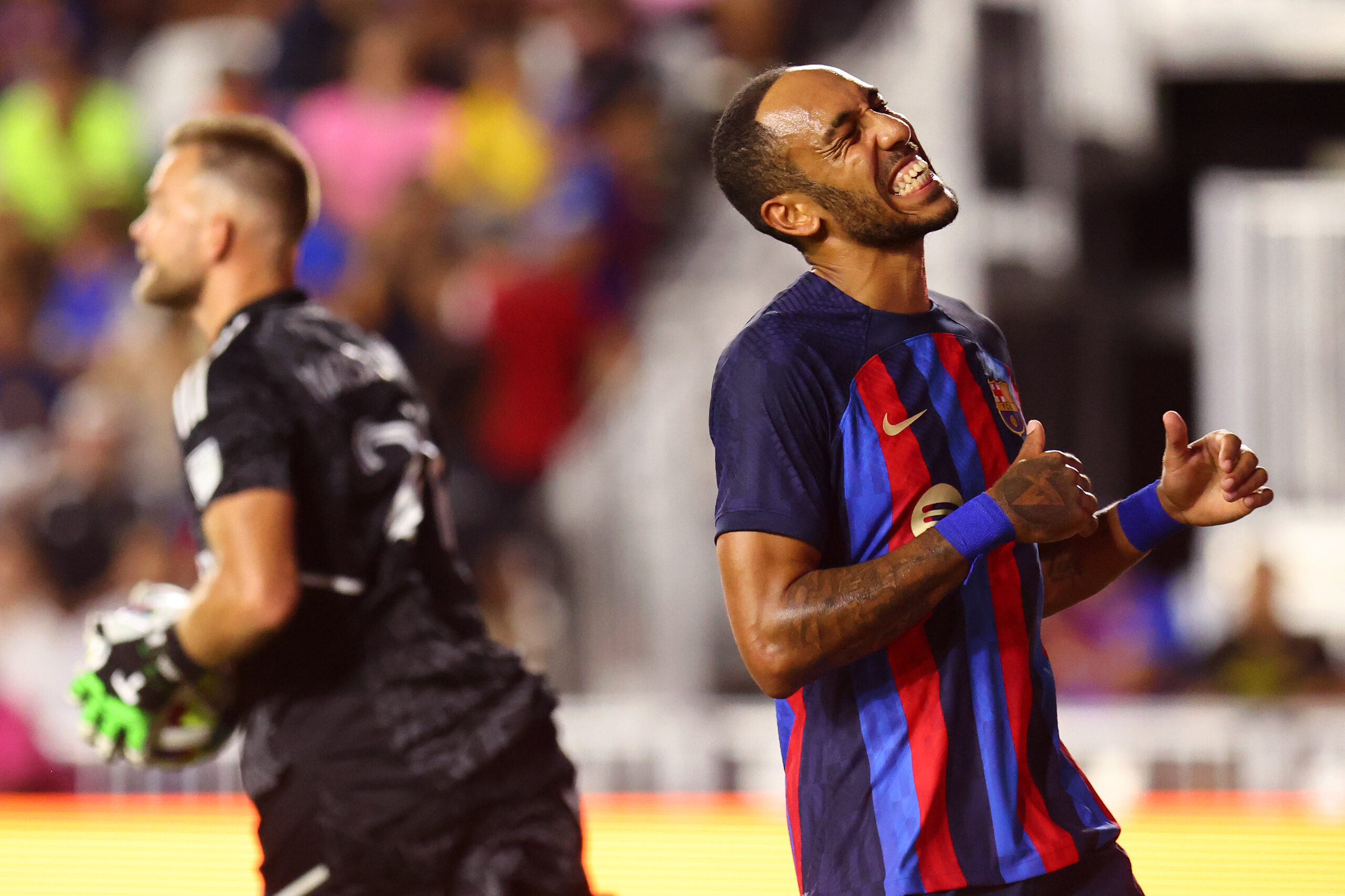 Chelsea have reportedly made a final €20 million offer to sign Pierre-Emerick Aubameyang from Barcelona this summer, according to Sport.

The Blues have been searching for a new striker since Romelu Lukaku returned to Inter Milan on loan earlier this summer.

The Premier League giants have been heavily linked with a move for Aubameyang in the final weeks of the current transfer market.

The Gabonese footballer has impressed with his performances since joining he Blaugrana in January. He has made 18 appearances in La Liga, netting 11 goals.

Chelsea manager Thomas Tuchel knows him well, having worked together at Borussia Dortmund. He now wants a reunion with the 33-year-old who left Arsenal by mutual consent in January to sign for Barcelona.

The Blues have tabled a final €20m bid for the experienced striker but the Spanish giants want around €30m to allow the player to leave Camp Nou.

The Catalans are currently in a difficult financial situation as they haven’t been able to register Jules Kounde despite activating four economic levers.

They need €18m to complete the registration for the centre-back who joined from Sevilla earlier in this transfer window.

If the Blaugrana accept the English club’s offer, they would be able to register Kounde.

The Spanish giants are also open to selling Memphis Depay and Sergino Dest. However, it is uncertain whether they will be able to find buyers with the transfer window set to close soon.