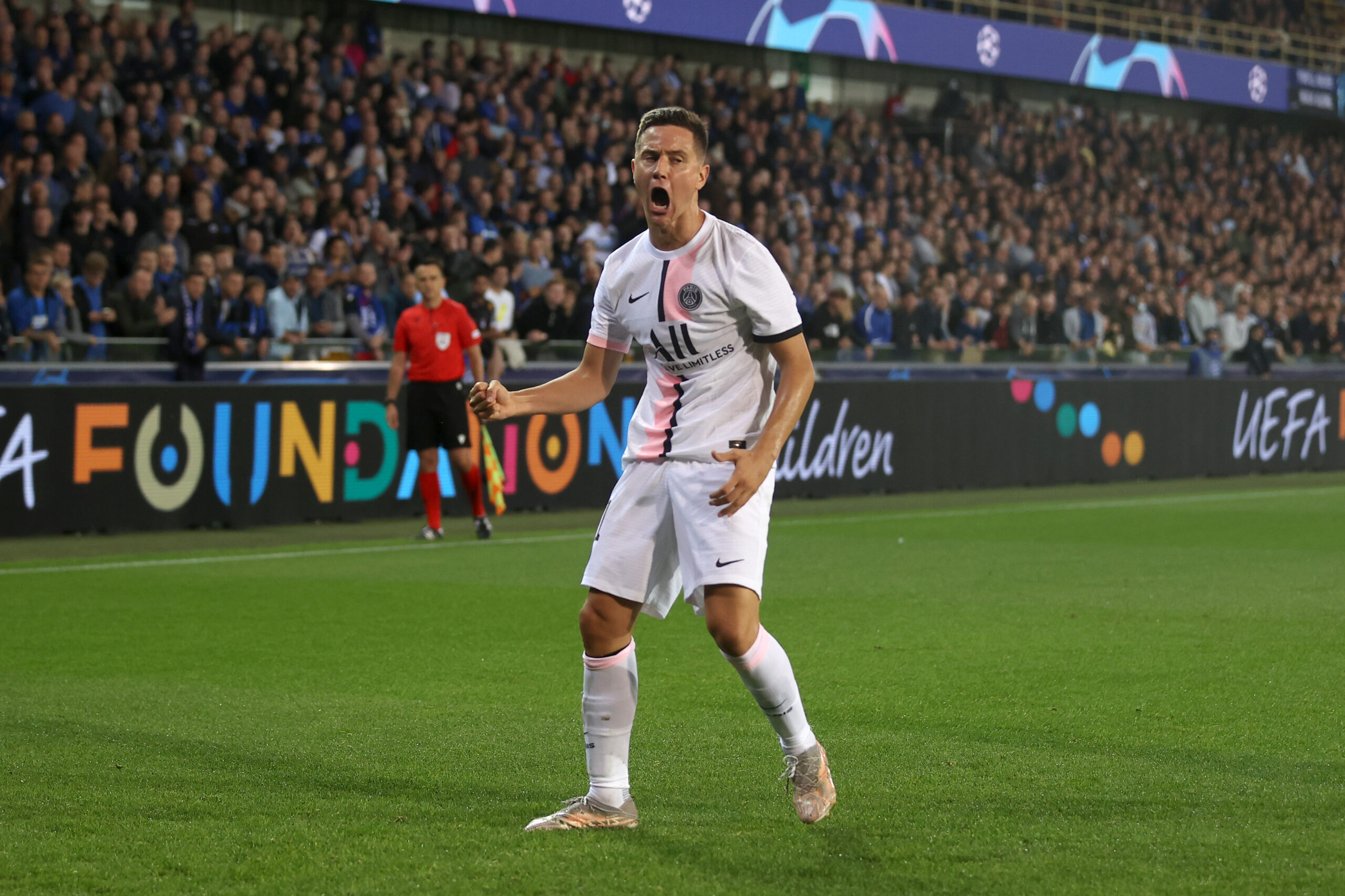 Athletic Bilbao are set to re-sign Ander Herrera on a free transfer after the Spaniard terminated his contract with Paris Saint-Germain, reports Marca.

Despite having two years left in his current deal, PSG decided to cut short his contract after deeming him surplus to requirements.

The 33-year-old moved to the French capital club from Manchester United in 2019, but he has since failed to nail down a regular starting spot, only being used as a bit-part player.

Although he remained firm on fulfilling his contract, PSG weren’t thinking the same as they were working hard to clear out the deadwood this summer.

Herrera also agreed to relinquish a large portion of the bonus PSG agreed to pay him upon his transfer to facilitate a move to Athletic Club, with whom he will sign a new two-year contract until 2024.

Ernesto Valverde has been keen to add the former Manchester United midfielder to the ranks, with the Basque club looking to push boundaries this season under the guidance of the Spanish gaffer.

The Lions haven’t made any impactful signings this summer, only promoting a handful of talents from the reserves to the first team. Herrera is set to become their first marquee transfer of the summer.

During his first spell between 2011 and 2014 at San Mames, Herrera racked up a total of 128 appearances in all competitions with 11 goals and 19 assists.

Bilbao have made a promising start to the new campaign with a draw against Mallorca followed by a win against Valencia to sit seventh in the La Liga table.