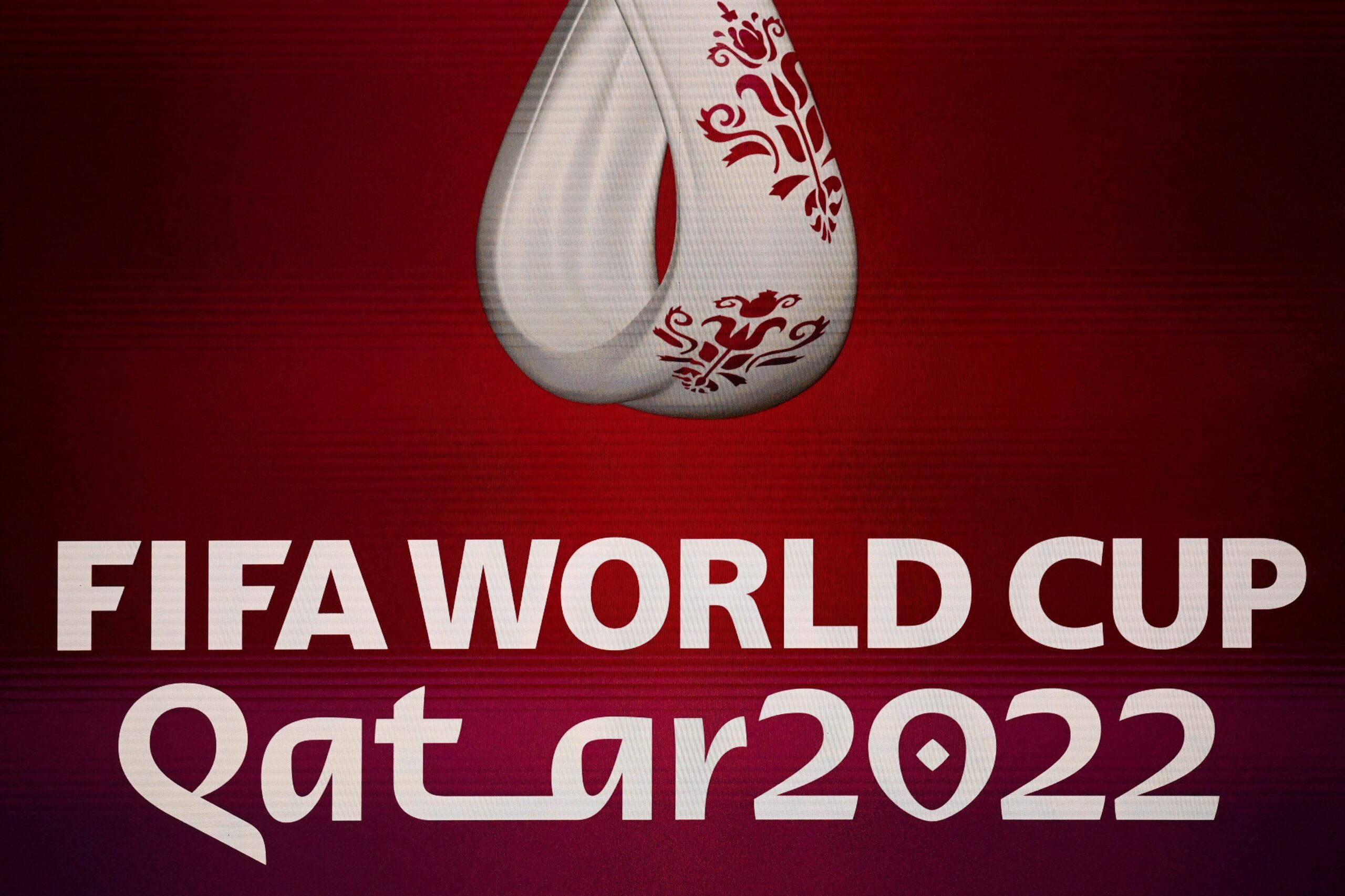 Pakistan’s cabinet has approved a draft agreement, set to be signed between Islamabad and Doha, to provide security for the upcoming 2022 World Cup scheduled to be held in Qatar, according to Reuters.

Qatar has reportedly requested assistance from Pakistan in security-related aspects of the mega football event.

This will be the first time in history that an Arab country will host a World Cup.

The prestigious competition is set to begin on Sunday, November 20, at the Al Bayt Stadium, with the hosts facing Ecuador in Group A.

World Cup tickets are already at a premium, with resale prices hitting eye-watering five-figure sums for the final stages of the event.

Thirty-two teams will be competing in this tournament, and they will be divided into eight groups having four teams each. The winners and runner-ups will progress to the round of 16.

France are the defending champions after winning the final against Croatia in Russia in 2018.

Argentina, Brazil, Germany and England are the other sides considered the top contenders for winning the 2022 World Cup trophy.