Manchester United announce the signing of Casemiro from Real Madrid 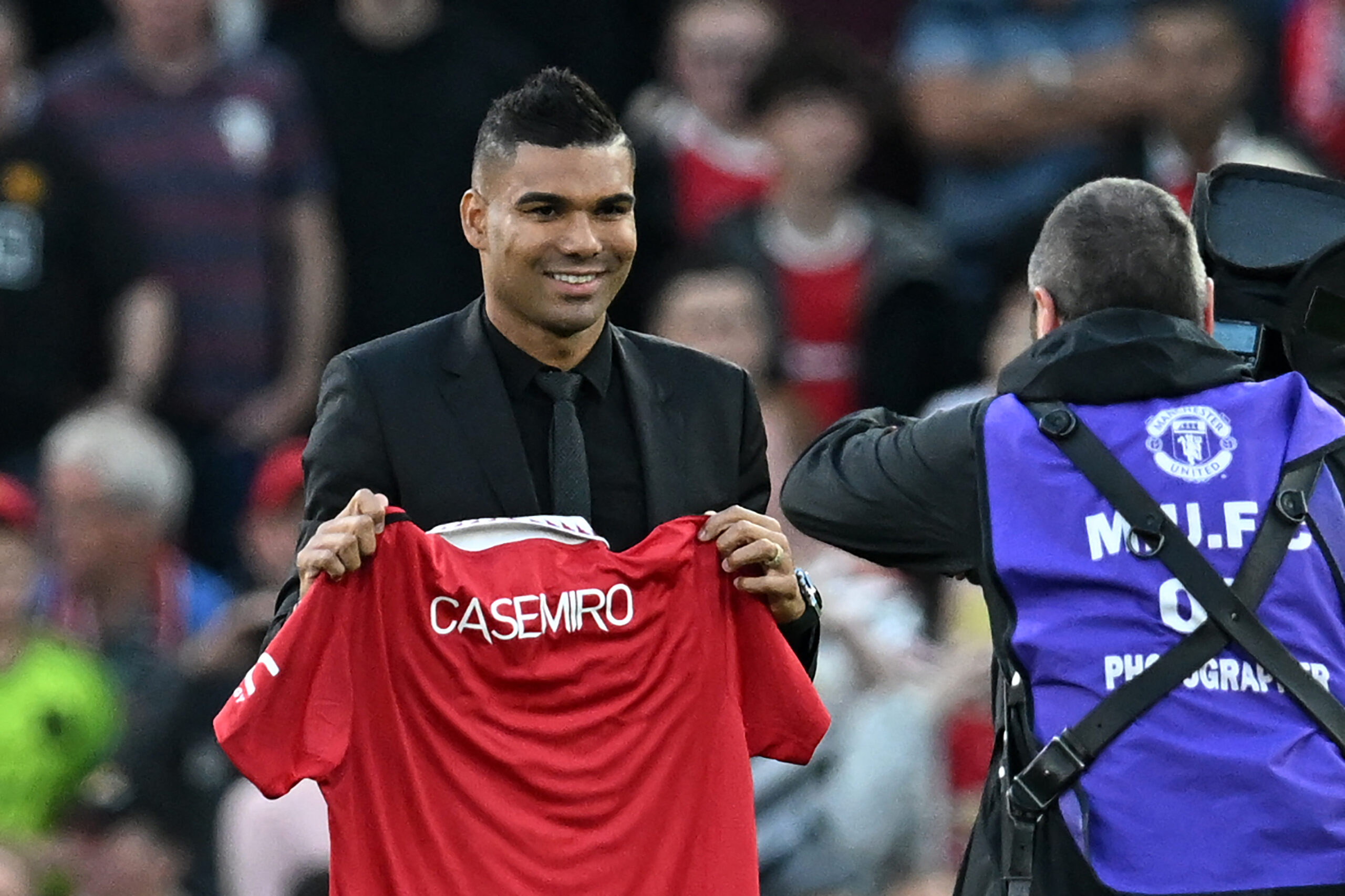 The deal, subject to UK visa requirements, sees the 30-year-old midfielder move to Old Trafford for a £70 million fee after signing a four-year contract with an option of an extra year.

The Red Devils have reportedly paid a fixed £60m for the five-time Champions League winner, with an additional £10m expected in add-ons.

“The opportunity to start a new challenge at Manchester United and in the Premier League is extremely exciting,” Casemiro said via the Red Devils’ official website.

“I have worked with many great managers in my career and, having met with Erik and heard his ideas, I can’t wait to work closely with him, his staff and my new team-mates in the coming years.

“I’m ending one beautiful journey in Madrid whilst starting another in Manchester as determined as ever to win football matches, win trophies and make our fans proud by bringing success to this great club.

“Everybody knows the history of Manchester United, the significance of the club around the world and what it means to its supporters. To represent United is an honour and I am ready to give everything to help the team achieve our ambitions.”

Having recently undergone his medical, Casemiro was unveiled to the Old Trafford crowd on Monday evening before United secured an impressive 2-1 victory over Liverpool.

Goals from Jason Sancho and Marcus Rashford put the Red Devils in a comfortable lead before Mohamed Salah pulled one back for the Merseyside outfit in the 81st minute.

Casemiro is expected to begin training with his new teammates later this week ahead of Saturday’s game against Southampton, where he could make his highly-anticipated debut.

United have acquired one of the most experienced and highly-decorated midfielders in the world.

He enjoyed a trophy-laden spell with Madrid, where he scored 31 goals and provided 24 assists in 323 appearances across all competitions.