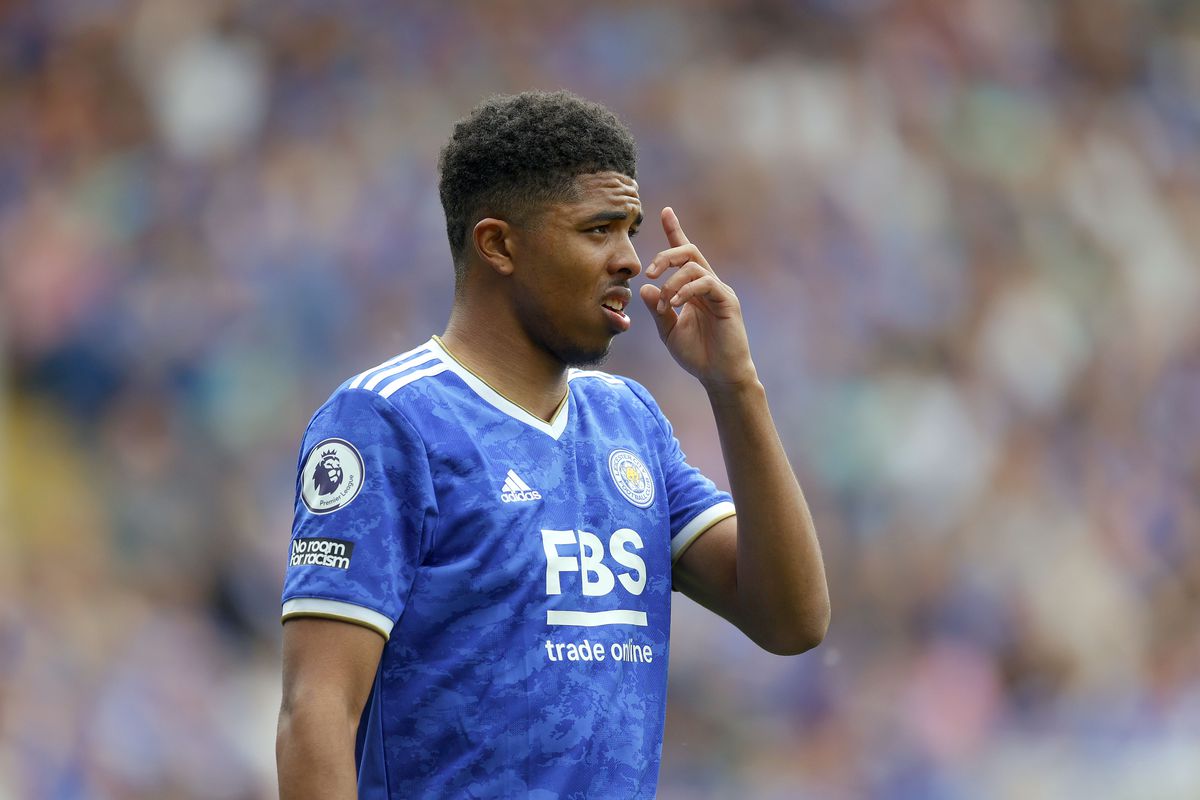 Leicester City have rejected a third bid from Chelsea FC for defender Wesley Fofana, according to The Telegraph.

Chelsea will continue talks with Leicester, who are holding out for a larger fee.

Chelsea will continue trying to complete a move for Fofana with only a few days left to the closure of the transfer window.

The latest rejected bid is worth around £70 million with the inclusion of many add-ons.

Leicester have previously rejected offers of around £60 million and £70 million from the London club for Fofana. They have told Chelsea they want a world-record fee for the player.

The Foxes expect a fee that breaks the world-record £80 million Manchester United paid for Maguire in 2019.

However, Chelsea are insisting on doing a deal for around £70 million and have no plans to reach a world-record transfer for the former Saint-Etienne man.

They believe that Fofana’s interest in joining Chelsea can help them push a transfer through. The 21-year-old is from Marseille and wants to follow in the footsteps of Didier Drogba by joining the Blues.

Chelsea have been targeting Fofana after missing out on deals for Matthijs De Ligt and Jules Kounde.

Leicester know that Chelsea and Thomas Tuchel are desperate for a central defender after losing Antonio Rudiger and Andreas Christensen. They want to exploit that desperation for a huge transfer fee.

Chelsea will now have to up their bid for Fofana to see if they can land their man. With only a few days left in the market, they may not be able to negotiate and sign another target.

Leicester manager Brendan Rodgers left Fofana out of the squad for their 2-1 defeat against Southampton.

The former Celtic and Liverpool manager said Fofana and teammate Youri Tielemans were not in the right frame of mind to play the game.

Both players are linked with a move away from the club.

Following the loss, Rodgers said (via Sky Sports), “In terms of Wesley, just a young player who is not quite in the right frame of mind at the moment to play.”

“A lot going on behind the scenes, which I understand. It’s a difficult moment for him. He’s a good kid. He’s been great for us whilst he’s been here, and at this moment, it’s a difficult one for him. You can’t afford that, certainly playing a Premier League game if you’re not 100 percent fully focused.”

Rodgers has now changed his tune from last week when he insisted the player is not for sale. It is now up to Chelsea to find a way to push the transfer through.